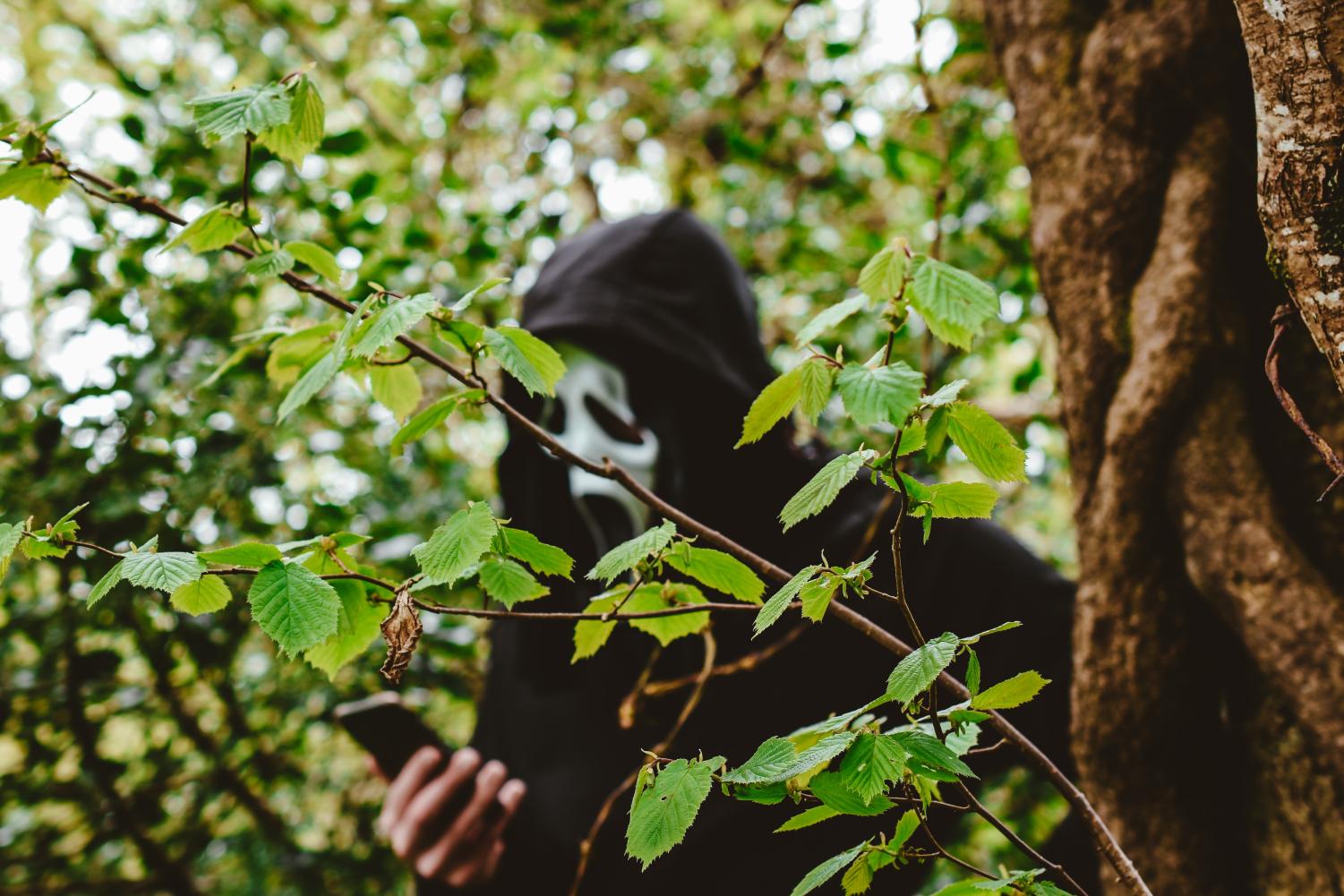 WHY THE ‘SCREAM’ FRANCHISE NEEDS TO END

I’m sure by now most people have seen the trailer for the newest Scream coming out this year. While it excites a lot of people, I would argue that the franchise is dragging out too long.

The Scream franchise has been so popular for a good reason: the movies are so good because they seem to play by different rules than other horror movies. In fact, the Scream movies are one of the only horror movies to acknowledge in the film that there are rules to surviving. Scream acknowledges the rules, but decides to break them. A common rule in horror movies being “don’t have sex,” but even after the main character’s sex scene, she lives to see another day.

This once again plays into the virgins in horror movies trope and how it was broken.

Breaking so many horror film rules, the Scream movies were masterpieces. However; an unpopular opinion: Scream 5 sucked. Scream 5 started the way any of the other Scream movies did, but decided to play off the main characters of the original movie’s kids as a “requel.”

While rules are once again broken and acknowledged in this movie, we were given some great humor and new killers, but the backstory was iffy.  Personally, I believe this movie was entertaining to watch, but it isn’t a need to watch because it doesn’t follow what the watchers already knew about the characters.

The main character in this movie, Sam Carpenter, turns out to be Billy Loomis’s daughter, but the character was never told to have a child and originally died in high school.

It, overall, seemed like writers were trying to cram in a new storyline into the franchise. The main character also seemed written like the main character in a a bad fanfic story, especially with the whole “I’m Billy Loomis’s daughter.”

While the movie was entertaining, if you like the storyline of movies making sense, this movie isn’t worth a watch.