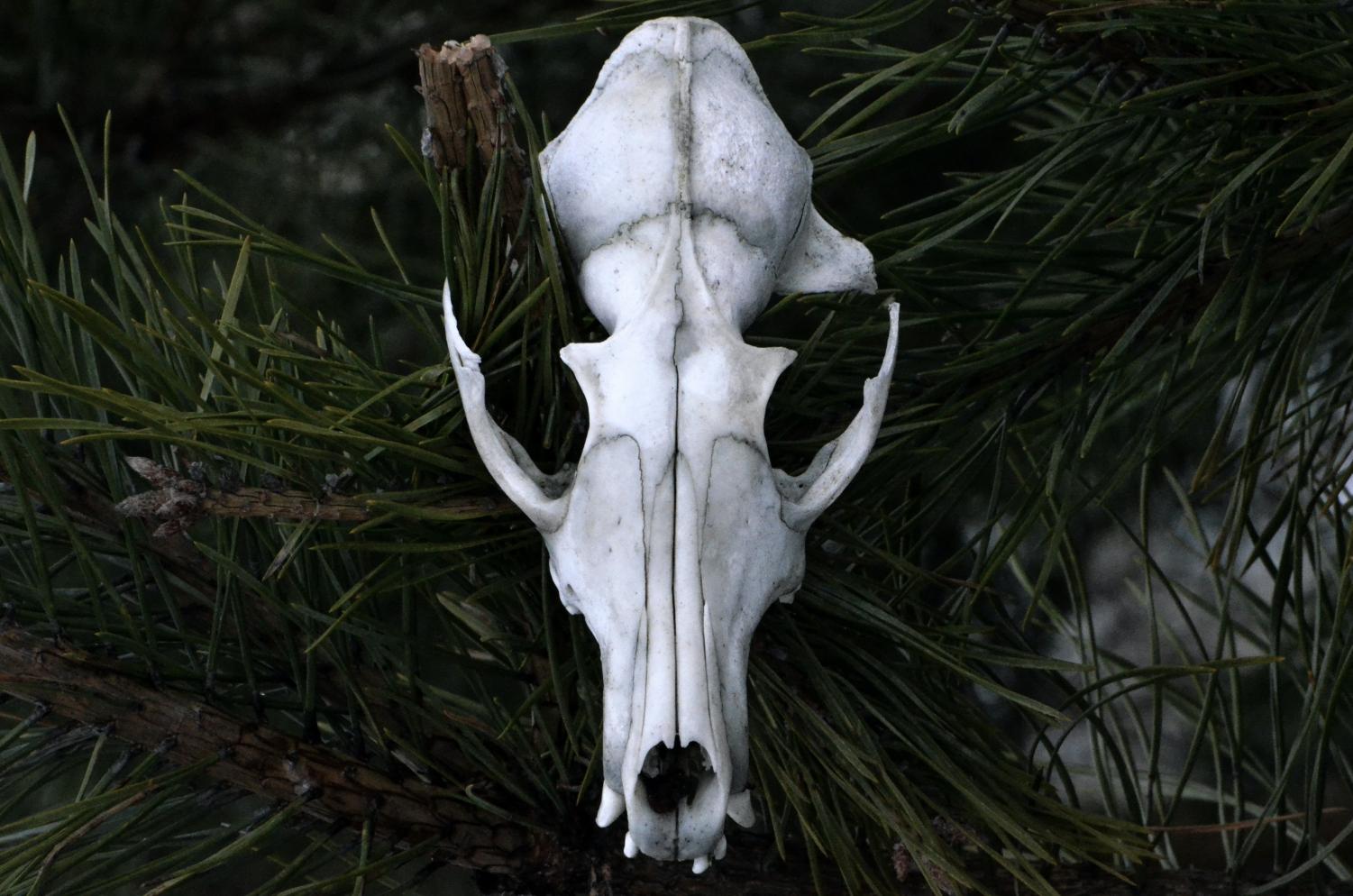 Roanoke is by far the most overlooked and underrated American Horror Story season.

Many people overlook the season when watching the series because the backstory of the characters fit into some one the same of the backstory for Murder House characters. It follows a couple moving into a new house, without knowing it’s haunted, after a traumatic experience in order to heal their marriage.

This season also follows a different style than other seasons. It takes the role of a T.V. show within a T.V. show. It uses a footage film style. Some of the episodes follow the storyline of the haunting at the house, and some follow the cast then doing a reality show gone wrong.

But, despite the hate this season gets, Roanoke is arguably the scariest season.  It has a backstory of an old colony settling on the land the house was later built on. The story plays on the famous disappearance of a hundred colonists back in the 1500s. Since the event, spirits have been unable to leave the land and cause horrifying events to occur; specifically, they cause harm to the people who moved into the house previously mentioned. The colonists are not happy when new people move in, and they give them one chance to move out before a horrific killing would occur.

The season also plays with other storylines, like insanity of cast members on the T.V. show and even cannibalism.

Personally, what makes this season so scary for me is the historical component following this colony. This season also has, arguably, some of the most gruesome deaths in the show, and it builds strong connections to other seasons.

Some connections would be a link to the first season with pig men, and even begins with a link to the third season. The witch figure plays into the storyline of coven. While this storyline involves many terrors that may sound overwhelming, Ryan Murphy actually did a great job of linking all the storylines together in this season.