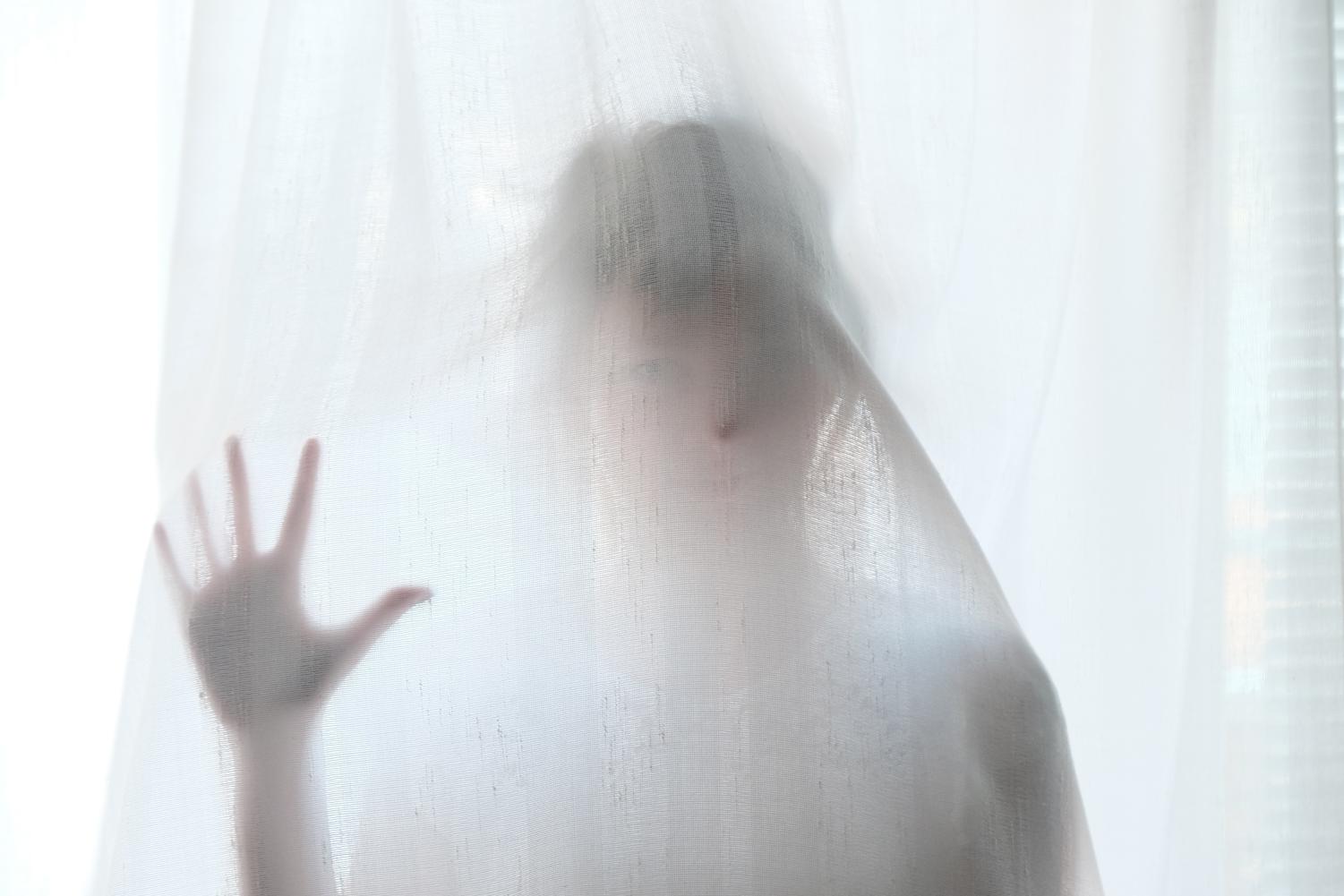 THE VIRGIN IN HORROR MOVIES

It doesn’t take a genius to notice that movies and media have a huge impact on our society and how we act. While some movies are coming of age, inspiring young people to step out of their shells and be themselves, other pieces of media and character tropes are further setting us back as a society. Specifically, setting us back on our views on women.

Horror movies seem to have a weird fascination on teenage girls’s sex lives. You’ll notice most movies use young, highschool aged characters, but that doesn’t stop them from deciding to slut shame certain characters and praise others within the movies.

Let’s start with the example of some sex scenes in movies. Most horror movies have at least one, if not many. A young couple decide to head away from the other character’s in the movie to be intimate, and instead, they get slaughtered. This science is mainly used in old slasher movies, but is still surprisingly prominent in today’s horror shows and movies.

This scene has no other purpose then to show young children “sex is bad” and horrible things happen to you if you lose your v card; however, this harmful stereotype of the character who dies all cause they had sex mainly seems to be aimed at women. While both partners typically die, the men in horror movies are never told to be virgins when the women are.

There is the trope of “sacrificing the virgin to the devil.” It’s time we realize that this is more about the fetishation of young women than it is about horror. The most common reason for the sacrifice in horror movies is because virgins are “pure.” The virgin in a horror movie, especially an old horror movie, is almost never a guy.

She, the virgin, lives to become the final girl because she is “pure,” yet young women in horror movies who embrace their bodies are almost immediately killed. It’s time, as a society, we stop letting any type of movie push harmful standards onto young girls become so popular.