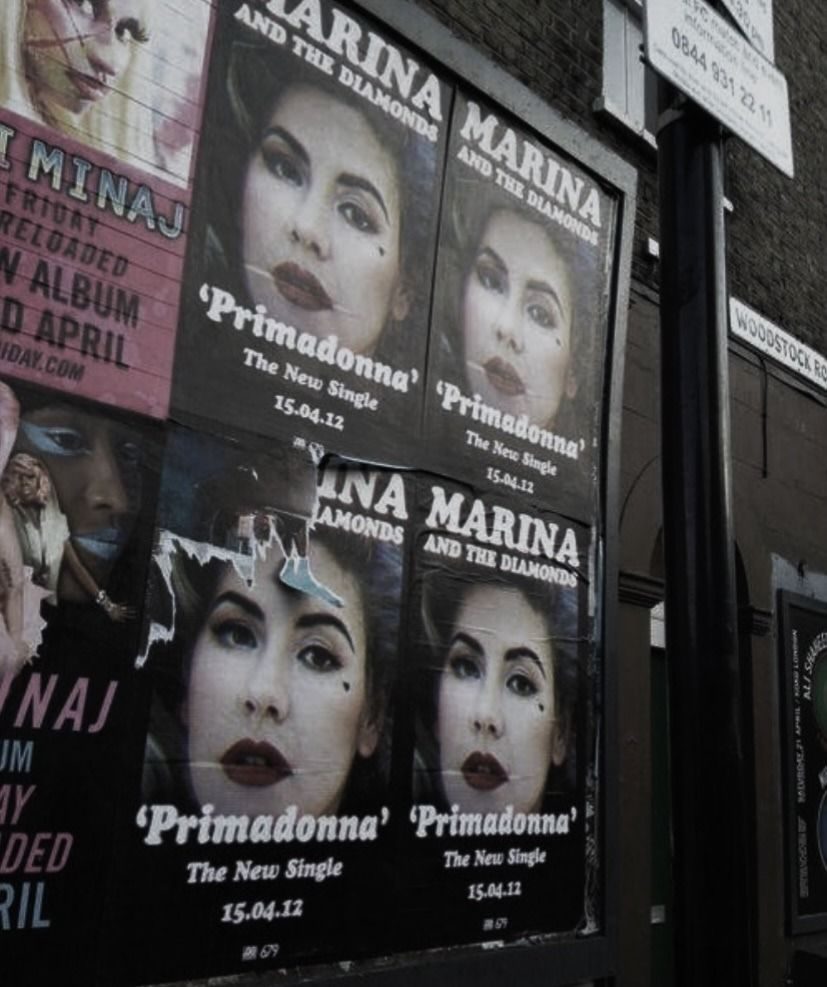 Since the beginning of pop culture, there’s always been the “individuals” who put their own spin on the latest fashion trends.

If u follow popular fashion trends, you’ve probably noticed that Tumblr users or other people say the “rockstar girlfriend” aesthetic is slowly but surely coming back in style. But, what exactly is the Tumblr-Girl aesthetic?

Even though most of gen-z was not old enough to have much understanding of the aesthetic awareness revolving Tumblr, it was served as an online diary, escape, and scrapbook that influenced a whole generation of young teens.

We can, for the most part, remember some key elements revolving the app’s influence around early too late 2010s . Plus, if you’re an avid TikTok user, you may have heard about the term “Tumblr-Girl” making an appearance again.

Refinery29 described the Tumblr-Girl aesthetic. It reads: “Circa 2014, Tumblr was home to a certain type of angsty teenage girl; one who wore her emotions on both her sleeve and public blog. Skinny black jeans with knee rips, a pair of doc martens, faded band tees, fishnet stockings, and denim jackets can be found in her wardrobe rotation. You can find song lyrics written on the back of a Tumblr girl’s hand and heartfelt poetry written in columns of her notebooks.”

To add to this look, the Tumblr-Girl will most likely have artists  such as Lana Del Rey, Marina and the Diamonds, Arctic Monkeys, The Neighborhood, The 1975, Lorde, and Charlie XCX in her playlists. Her favorite movie would probably be The Fault In Our Stars.

But, I will say with this this look coming back into style, even though following trends can be fun at times, they age poorly most of the time. It gets quite annoying when people like fashion influencers dictate what’s in and what’s out of trending clothing.

This aesthetic is similar to the quirky indie or kid-core aesthetic that was pretty popular during early quarantine era. They incorporated clothes such as crop tops, baggy pants, platform sneakers, bucket hats, butterfly clips, and tennis skirts. Oh, and you can’t forget the grainy, bright, vibrant pictures to finish the whole look. However, that aesthetic had such a short reign as all trends come and go on social media.

A lot of people have talked about how milking trends has become problematic because the general public feel they need to fit into a certain niche group regarding fashion styles.

TikTok has moved from the 90s, early 2000s, the twee aesthetic, and now it’s pushing us into the most recent era of the early 2010s in just a blink of an eye. So, do you think this Tumblr-Girl aesthetic will last long? Or will people find another trendy look to copy this upcoming fall? Let me know in the comments below!