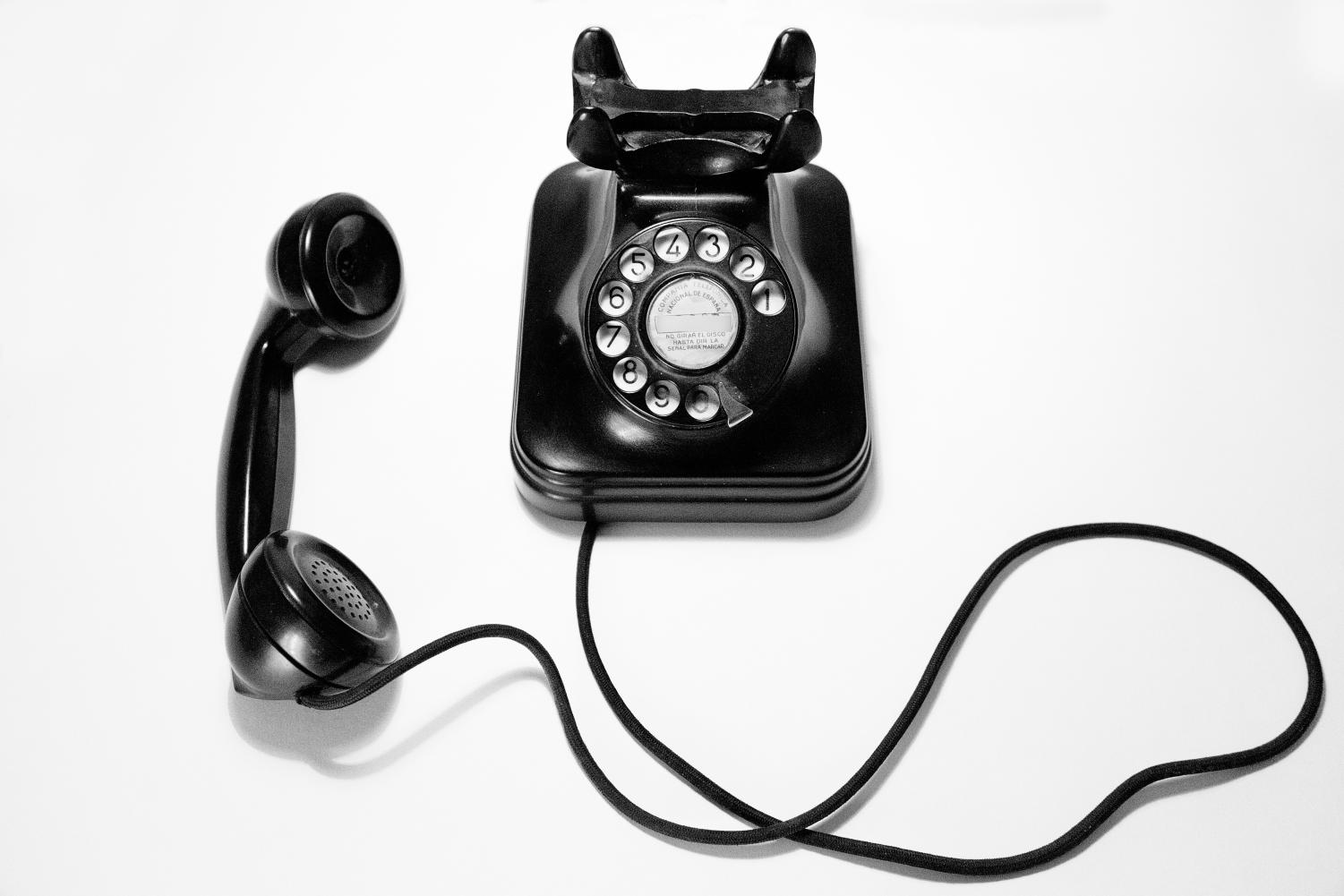 A TALK ABOUT PRANK CALLS: IS YOUR REFRIGERATOR RUNNING?

Prank calling is a tale as old as time! In an 80’s movie scene,even if you have never been a part of such activities, you probably can remember this infinite part, or watching your friends giggle as they press star 67. Whatever your case may be, if you appear in front of judge, you’ve committed a crime.

If going to prison for six months or paying a fine of 1000 dollars or more does not sound like a good use of time, then my suggestion is to put that phone back in your pocket.  Prank calls are considered harassment in the book of law; especially if the person on the receiving end feels you are a stalker, verbally abusive, or committing a hate crime against the victim.

911 can track your prank call as well, and your felony could be classified as illegal wiretapping. Here’s an extreme example of child imprisonment from the act in the year of 1964. Jerry was only 15 when he was arrested for “making an obscene telephone call.” He was later sentenced to serve six years, which was later argued to the Supreme Court and overturned.

It’s worth to note that in Pennsylvania under US law you cannot participate in a prank call that annoys someone or assaults them.

Yes, prank calling is a very common broken law that may go unnoticed, but it exists! So, be mindful of those everyday causalities that we may fall into; just because others do this often does not mean that you should be added to the list. Think about it: why on earth would you want to be labeled as a criminal for the rest of your life just because of a silly joke gone wrong? Plus, you never know who may pick up the phone the one instance you give it a go; trust that if it has been taken to court, then the government wouldn’t have a problem trying a case similar again.