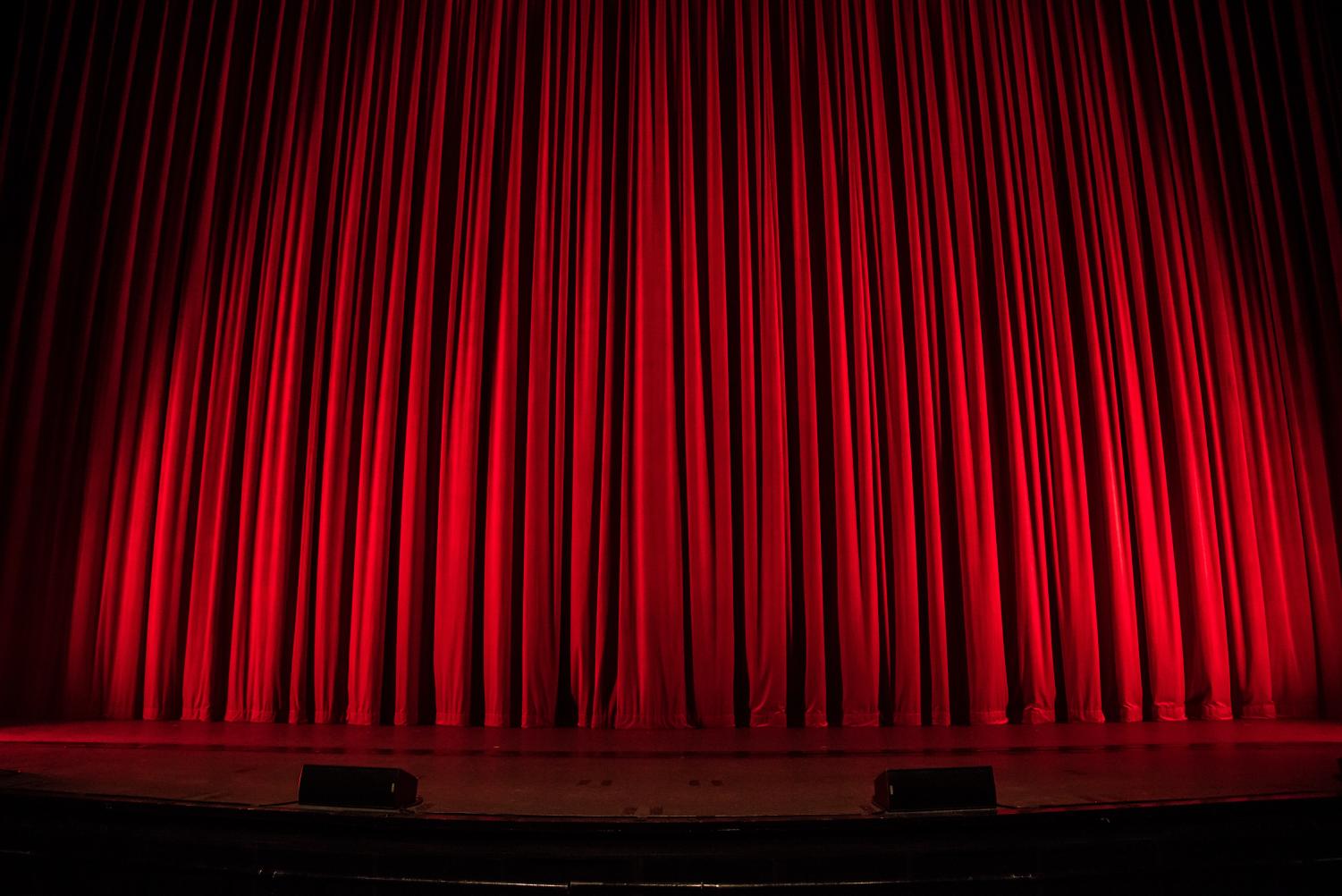 For this edition of Crazy Conspiracies interviewed Lincoln Park students to ask what their favorite conspiracy theories are.

Charlee May, a 12th grade pre-law major from Rochester, loves the theory of the Mandela effect. She talked about the white dash on the KitKat being one of the most notable. Most people remember there being a dash between “Kit” and “Kat,” when there actually has never been one!

I asked them more about this effect and what they think it is. “It’s when people have distorted memories that they think are actually recollections. Sometimes they remember something that happened differently, or not at all.”

May was asked what she thinks causes this and said, “It happens because we are trying to full in the blanks in our memories, and sometimes we remember the wrong thing.”

The Mandela Effect itself is not a conspiracy but a phenomenon that has birthed a lot of conspiracies from it such as different dimensions or theories about the matrix.

Chloe Krznar, a sophomore  musical theatre major from Baden, actually says she enjoys conspiracies about the school rather than paranormal ones. She found a theory about payed auditions for shows very interesting. “Honestly, I don’t know what to believe Many people have told stories of people that ‘donated’ and or ‘gave money’ and were then casted in shows. I’ve also heard a few stories about people who paid to get into the school itself. I think it’s possible, but I also think they definitely cast on other factors than money.”

Krznar also liked to clarify that she simply find this theory interesting and does not necessarily want to accuse anyone of anything. “People constantly say these things but rarely have proof.” She continued,  “I also think people that say these thing frequently are trying to validate themselves for not getting casted.”

I asked him to explain this, and he repeated. “Birds aren’t real”

This is baffling because the was the last I spoke with him. He hasn’t answered since, and I truly believe the birds got to him because he knew too much.