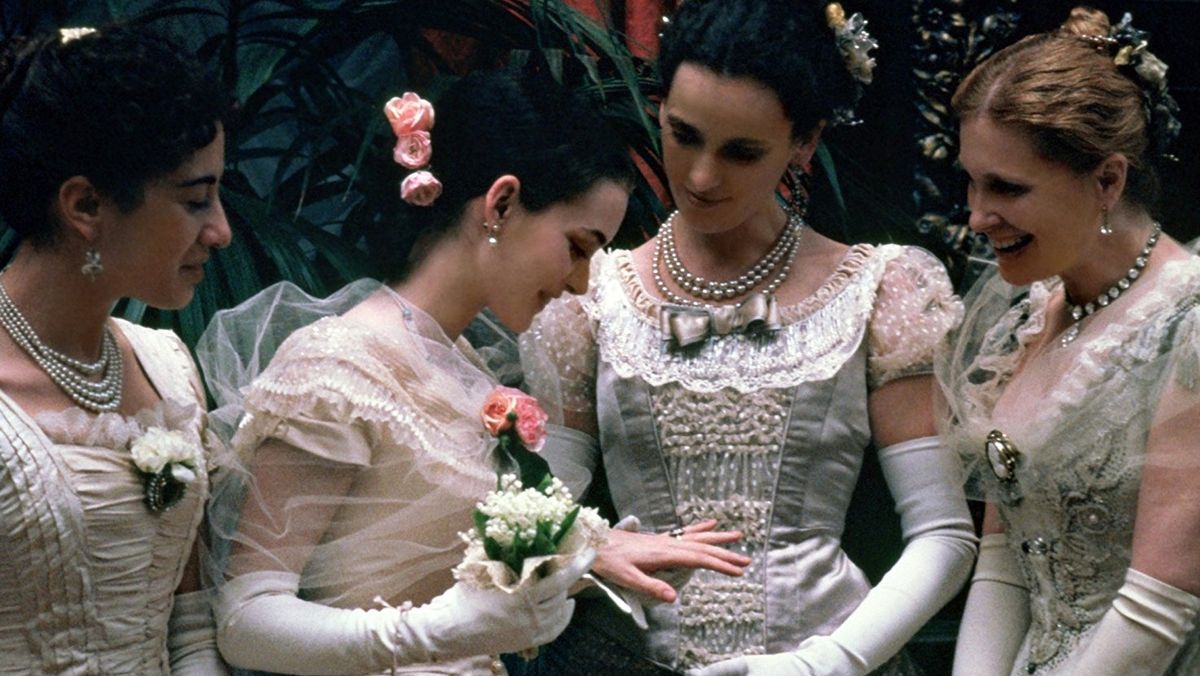 Fashion’s biggest night and the most exclusive event in the world had arrived once again and was held on the first Monday in May. And some of you reading this may know that Met Gala 2022 is all about gilded glamour, but what exactly is it?

The term was coined by Mark Twain and Charles Dudley Warner in the title of their joint 1873 novel to characterize a time of wealth, industry, and development.

So basically, the time of “gilded glamour” would be between the United States during its Civil War era. At the same time, the Gilded Age itself refers to the years between 1870 to 1900.

The Gilded Age lasted 30 years, during which the fast development of railways, industries, and cities increased the wealth of manufacturers and real estate developers. Frick, Astor, Carnegie, Rockefeller, and Vanderbilt constructed the country’s infrastructure, while socialites like Caroline Schermerhorn Astor and Alva Vanderbilt dominated New York society. Fashion became more costly for the urban elite, with lace and crystal decorations and bird wings.

Both the rich and famous have been attending the Met Gala for decades, and there’s no denying that the Met has become a worldwide phenomenon. And seeing how the last met turned out, there’s also no denying how many celebrities can completely miss the mark and or theme, as we have seen from the previous years, even when the theme is very easy to follow.

Coming back from discussing the Met Gala of 2021, I will say that I am disappointed with the looks that were shown this year. Time and time again, there was complete disarray of designs that did not live up to our expectations as fans of the fashion. This theme had so much potential, especially when all they had to do was take inspiration from the Gilded Age, Marie Antoinette, the Regency Era, the early 1920s, and more.

Overall, although there were a lot of disappointing and underwhelming looks, some designers and stars understood the theme and looked good doing it. I’m going to show who my favorite looks of the night are.