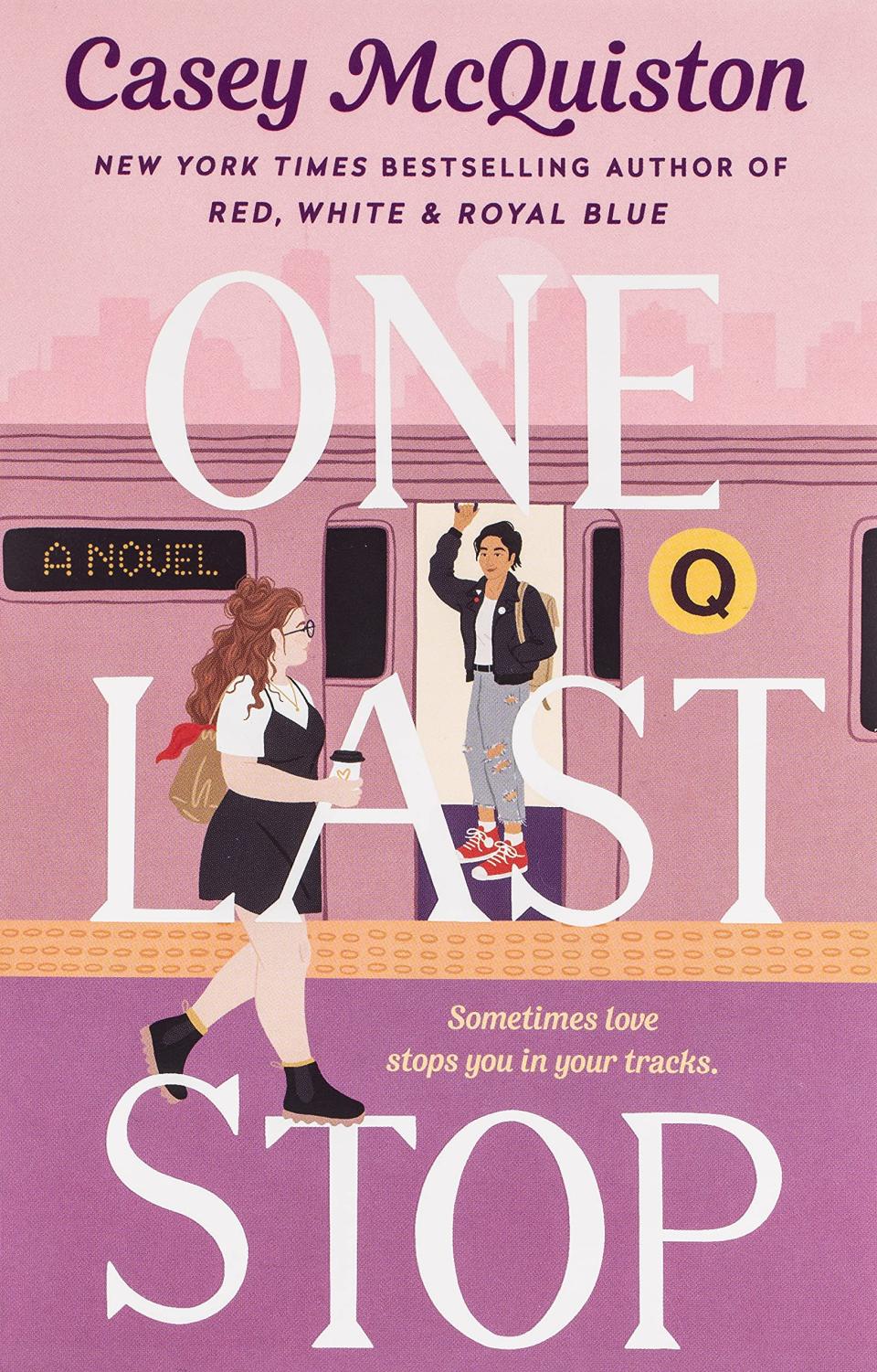 FIVE OF MY FAVORITE BOOKS THAT ARE LGBTQ

Here are my top five favorite books in order, that are either mainly based around the LGBTQ and or have the LGBTQ within the stories. Let me know below if you have or are going to read any of these.

These books each have a special little place in my heart, they show great representation and I hope you guys will check them out whenever you can! 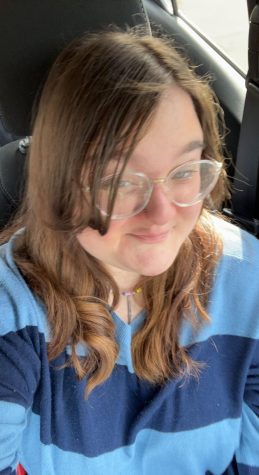 EMMA GIAMMANCO, Staff Member
Emma Giammanco is a 16-year-old junior at Lincoln Park Performing Arts Charter School. She's from Beaver Pennsylvania and in her free time volunteers at Ready Yourself Youth Horse Ranch and the local Center. She loves to write fiction
mostly and sometimes poetry.