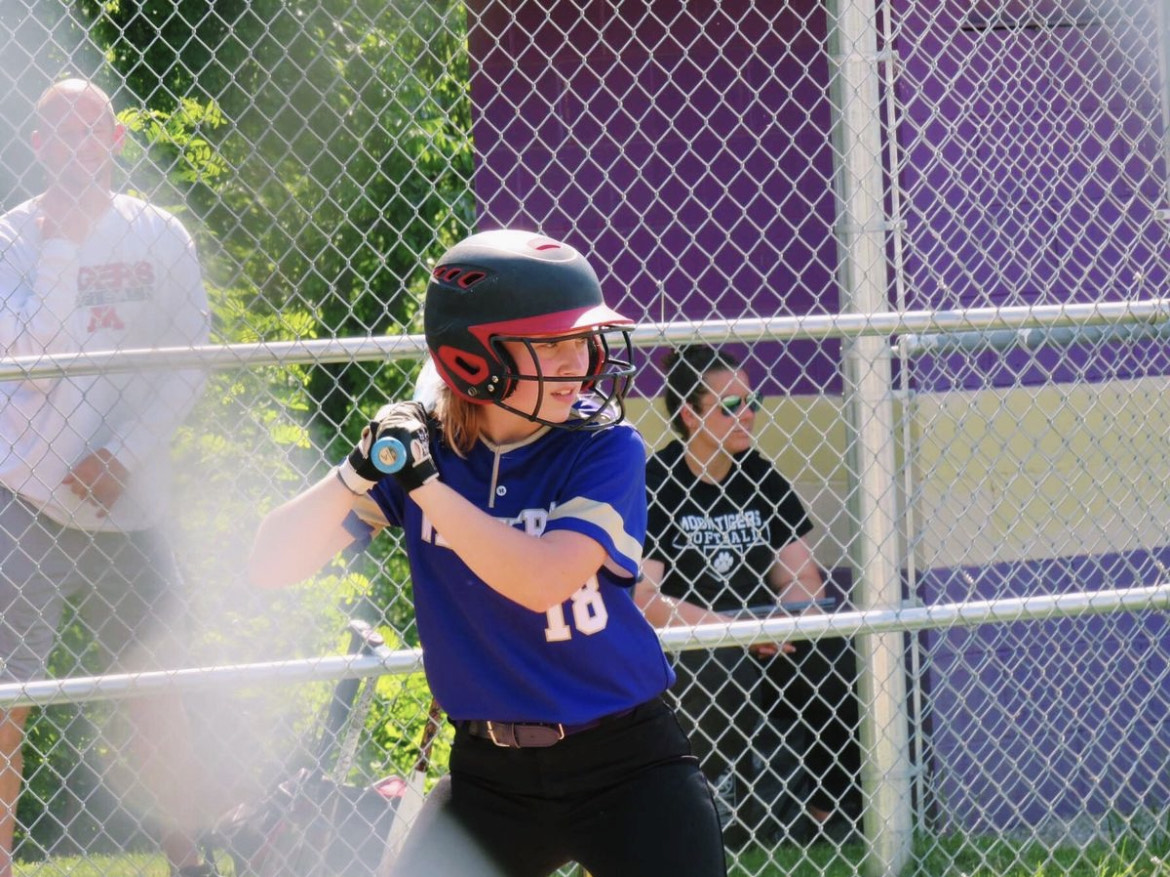 As a continuation of Tyson’s last edition of Sports With Skylar, we will be moving past the winter sports and onto the spring sports. Lincoln Park offers two spring sports: softball and track. Both of these sports are contracted with Western Beaver.

Personally, I have been a member of the softball team since my freshman year, minus my sophomore year as it got cut off because of COVID. I have been co-captain since my junior year and have started, playing third base on the varsity team since I began playing for Western. The story of the softball team has always been a tragedy, one that boils down to an essential flaw: we are in section 5A.

For those that don’t know how sports sections work, schools are divided based around the amount of students they have. In a perfect world, this would allow evenly matched teams to play against each other. For Western Beaver softball, this is far from the case. In gendered sports, the section is based on the amount of that specific gender that is present in the school. Seeing as Lincoln Park is contracted with Western Beaver, they have to account for both populations of girls for softball. It’s pretty obvious that we have a substantial amount of girls that go to Lincoln Park. Because of this, we are thrown into section 5A.

This isn’t inherently a bad thing. That is if there was a substantial amount of interest in softball. Instead, we have a grand total of 13 girls on the team. We are up against rosters of 30 girls. In lamest terms, we have no chance.

That being said, we have a lot of talent on the team; namely our two pitchers, Jaycie Rajter and Izzie Lefebvre. There is a lot of potential on the team, some that will never be recognized against this daunting competition. I am keen to the story of the underdog, and am hoping for that this year.

In regards to track, it has a more hopeful outlook. Seeing as track is considerably less team based, it allows the successful individuals to shine through. Notably, Caleb Knox.

I spoke to Knox, a senior media major from Rochester. He specializes in javelin and discus. In fact, at his past meet, he actually won in javelin throwing. In regards to his hopes for this season, he explained how “I want to further upon what I did last year. I also want to improve my skill and set a new PR for myself.” He also went on to explain how generally, “there are a lot of people who are interested and want to learn, so I think in the years coming, javelin can be a strong sport.”

Not only does there seem to be a sunny outlook for track now, but there seems to already be hope for the future. As for softball, we will keep trucking along as best as we can. Who knows, maybe I’ll have to do a story on the greatest underdogs of all time. A girl can dream.