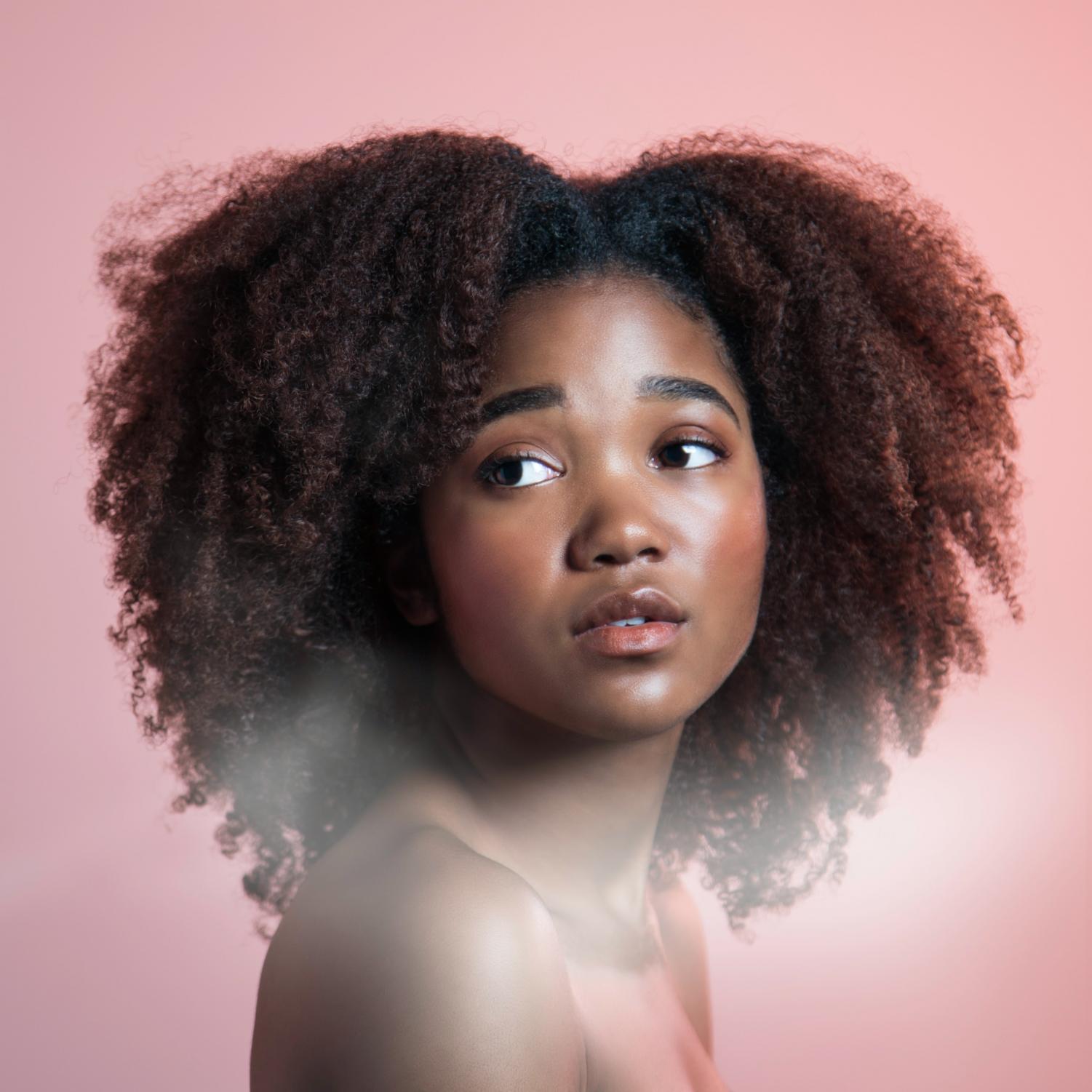 THE ABSENSE OF DARK SKIN GIRLS AND COLORISM IN MEDIA

Looking at television and not seeing a lot of people of color can be very disheartening. And it doesn’t make it any better when people of a darker complexion don’t get cast for main character roles.

With this, many darker-skinned girls are rarely cast as the main character in a lot of shows and movies. “Oftentimes when you do see dark-skinned characters in desirable roles (or at all), it is Black men and boys. This has bolstered the notion that darker skin is equated to masculinity and lighter skin to femininity,” Refinery29 said in a statement concerning how dark-skinned women are usually portrayed in tv shows and movies. They then added, “Darker-skinned Black girls are rarely portrayed as the popular, pretty, love interests, but to take it one step further: the erasure of dark Black femininity is an insidious way the lie that lightness links to soft, delicateness and that darkness is akin to all the things society pegs to masculinity — strength, aggression, cockiness — continues to spread.”

With that being said, some students that also noticed the absence of dark skin representation, who was interviewed at Lincoln Park and elsewhere, all agreed that colorism is a big contributor to the erasure of dark-skinned girls in mainstream media.

” It feels as if directors are casting dark-skins to get brownie points with the black community or it is a lame attempt at being diverse. I say this because even if dark-skins are cast, they are rarely given the main role, rarely given much character, rarely given enough screen time, and never given enough representation,” said Chyane Sims, a senior from Ambridge?.

Samantha Giles, who is a junior, from Glen Allen Va, said” I absolutely do not think there is enough dark-skin representation in the media. Unfortunately, I rarely see anyone that looks like me in big-budget media projects, which made it very hard growing up to be confident with my skin color.”

She then added,” I think if someone of a darker skin tone was the main character in a movie, then it would establish a lot more confidence and self-love in black youth. Comedies starring a dark skin black girl or romances would be very entertaining and would turn a great profit for the black community as well!”

When asked about colorism in Broadway musicals and ones performed at Lincoln Park, Wood also mentioned, “In Broadway musicals like Wicked, the character who is the green witch, I feel like if they cast a black woman in this role, it would take the music in a different direction. And I noticed that there aren’t many dark-skinned people in the musicals and the only dark-skinned person I saw was the person who played the donkey in Shrek the Musical, which didn’t seem right to me. It just seems to be the same people in a way and never any diversity in the casts. It just rubs me the wrong way. I wish I could see darker-skinned people playing lead roles because maybe that can inspire other children of color to pursue these things.”

Alana Petties, a junior who is a health science major from Midland shared,” We need to feature dark skin actors in upbeat and uplifting movies. Little children of a darker complexion should be able to watch a movie and see someone who looks like them happy, they shouldn’t have to see the sad black trauma. In the future, I really hope to see more actors of a darker complexion in movies that don’t focus on black trauma.”

Colorism has been an issue that has been very prevalent for years and it’s pretty clear that Hollywood’s ideal beauty standard for black women will always be lighter-skinned women.

Giles mentioned,” Zendaya gets more roles as a black girl when she is actually mixed race than fully black girls do like Lupita Nyong’o.”

Wood added to Giles’s point and said, “I’m starting to notice how the darkest they could get in movies, especially black women, are light-skinned women in movies. Which is something I don’t understand”

Dark skin women aren’t close enough to fit into the Eurocentric look and sadly because of this, blackness displayed on the big screen does not represent the range of blackness seen in today’s society.