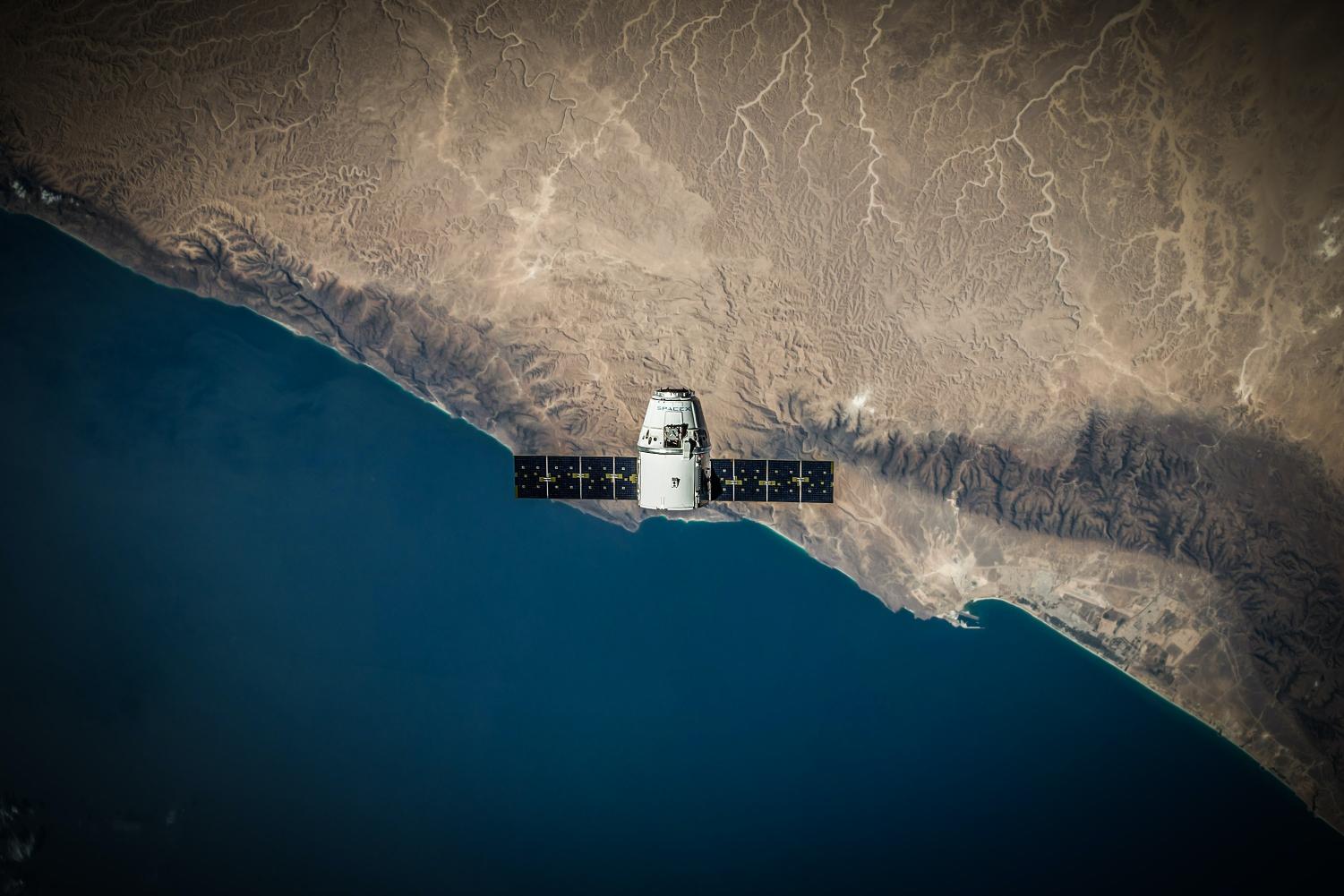 SPACE JUNK: WHAT IS IT?

The terms junk and debris cover a wide variety of things, ranging from flecks of paint to abandoned parts of a rocket launch.

Now, I will say that these things crashing down to Earth are rather rare occasions, as there isn’t much to knock this junk out of orbit, but you may remember one of the biggest examples of this, which actually happened fairly recently.

In March of 2021, a Chinese satellite broke into pieces after colliding with parts of a Russian rocket. This caused a panic as it dawned on people some of these pieces were headed into Earth’s atmosphere and nobody knew where they were going to land.

Astrophysicist Johnathan McDowell told Business Insider that crash was probably the “biggest major confirmed orbital collision in a decade.” This was, for some people, the first time the concept of space junk made headlines in their life, and probably one of the first times they were worried about something from space quite literally crushing them without any real warning.

The satellite chunk ended up dropping somewhere in the ocean, leaving a lot of things mostly unharmed. However, the panic that arose from that scenario created an entirely new world-ending anxiety for people all over the planet.

People began to look into what space junk was exactly, and it sprung some new trains of thoughts.

According to NASA, there are around 23,000 pieces of space junk larger than a softball in orbit at this moment, and over 100 million pieces larger than 0.4 of an inch.

While these smaller pieces may seem harmless, at the speeds they travel around the globe, one strike from them could kill you considering they have essentially been turned into super bullets. These pieces could also obviously damage satellites and other possible launches of rockets alike.

As of now, there isn’t a concrete plan in place to change the amount of trash we put into space. NASA usually just calculates the location of each debris and the probability of a collision with an active spacecraft and tries their best to prevent that.