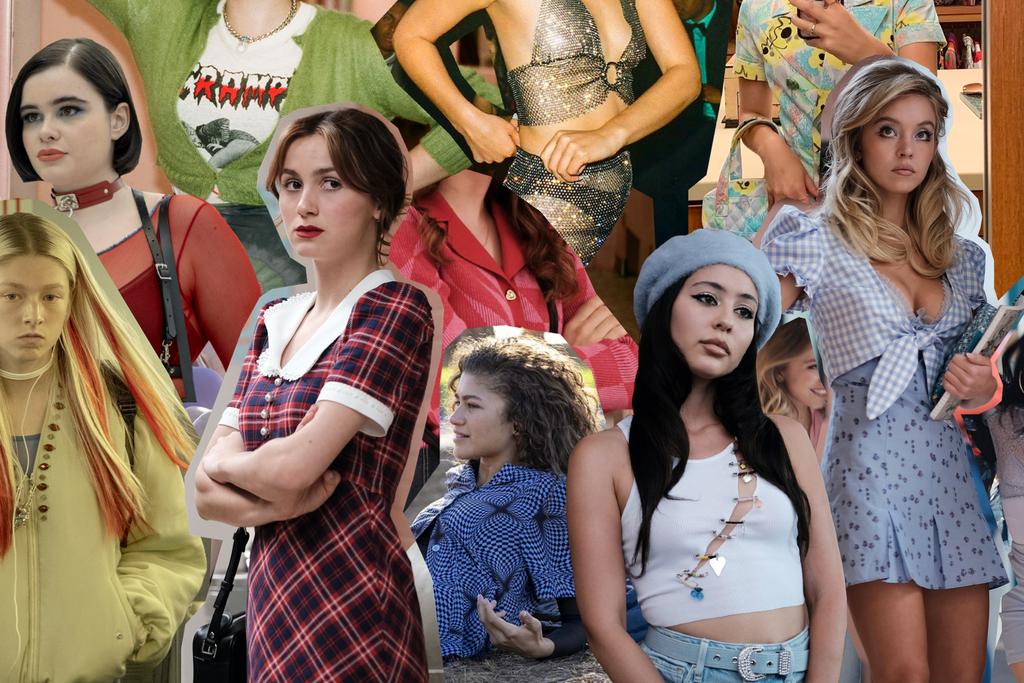 HBO’s controversial hit series, Euphoria, is back and better than ever, especially the outfits.

In past years, shows that were aimed at teenagers were “inspirational in a way that was unrealistic to a fault.” But, in Euphoria, there’s a feeling of normalcy that makes us as young viewers relate to it, and it captures the gen z experience with all thanks to costume designer Heidi Bivens.

The show’s designer is also accountable for the brilliant looks in the Mid 90’s, Spring Breakers, and The Beach Bum. The great work she put into these projects and many others geared the hit show’s creator, Sam Levinson attention to approach her for Euphoria. Bivens also tailors her clothing to personify specific character arcs and traits.

Vogue states, “Alexa Demie’s ‘Maddy Perez’ the series’s Queen Bee, is perhaps the standout trendsetter, sending searches for black bodycons up by 890 per cent after wearing one in the first episode of season two. On the other hand, Maude Apatow’s ‘Lexi Howard’ is as pretty and preppy as her good girl persona, pairing her loafers and checked cardigans with half-up-dos and Peter Pan collars. And Hunter Schafer’s super-cool Jules opts for cult pieces from Maroske Peech, Perks and Mini, and Orseund Iris, in stark contrast to Zendaya’s laidback, hoodie-wearing Rue.

“Things don’t always have to make sense to evoke feelings from the audience. Ultimately in watching Euphoria, I think the whole team has created an opportunity for the viewer to feel something, whatever that may be.””

Heidi Bivens has done something even better than coincidentally creating new trends or new obsessions. She has seamlessly and effortlessly recreated an existing phenomenon. Which, in this case, is what Gen Z wears.

But, with making new trends and obsessions comes a downfall. Some viewers think that Euphoria has unrealistic factors pertaining to most young teens today, specifically the characters’ attire.

And if you’re a fan of the show like myself, you’d know that in Euphoria High, the dress code is not that big of an issue. And this show isn’t too concerned with realism concerning its fashion.

Euphoria can tend to be very dark and gruesome as it follows specific types of high school students as they navigate identity, relationships, as well as drug addiction. Still, fashion leans more into the “subjective teenage experience.”

When asked about the relationship between fashion and films, Bivens states,”Things don’t always have to make sense to evoke feelings from the audience. Ultimately in watching Euphoria, I think the whole team has created an opportunity for the viewer to feel something, whatever that may be.”