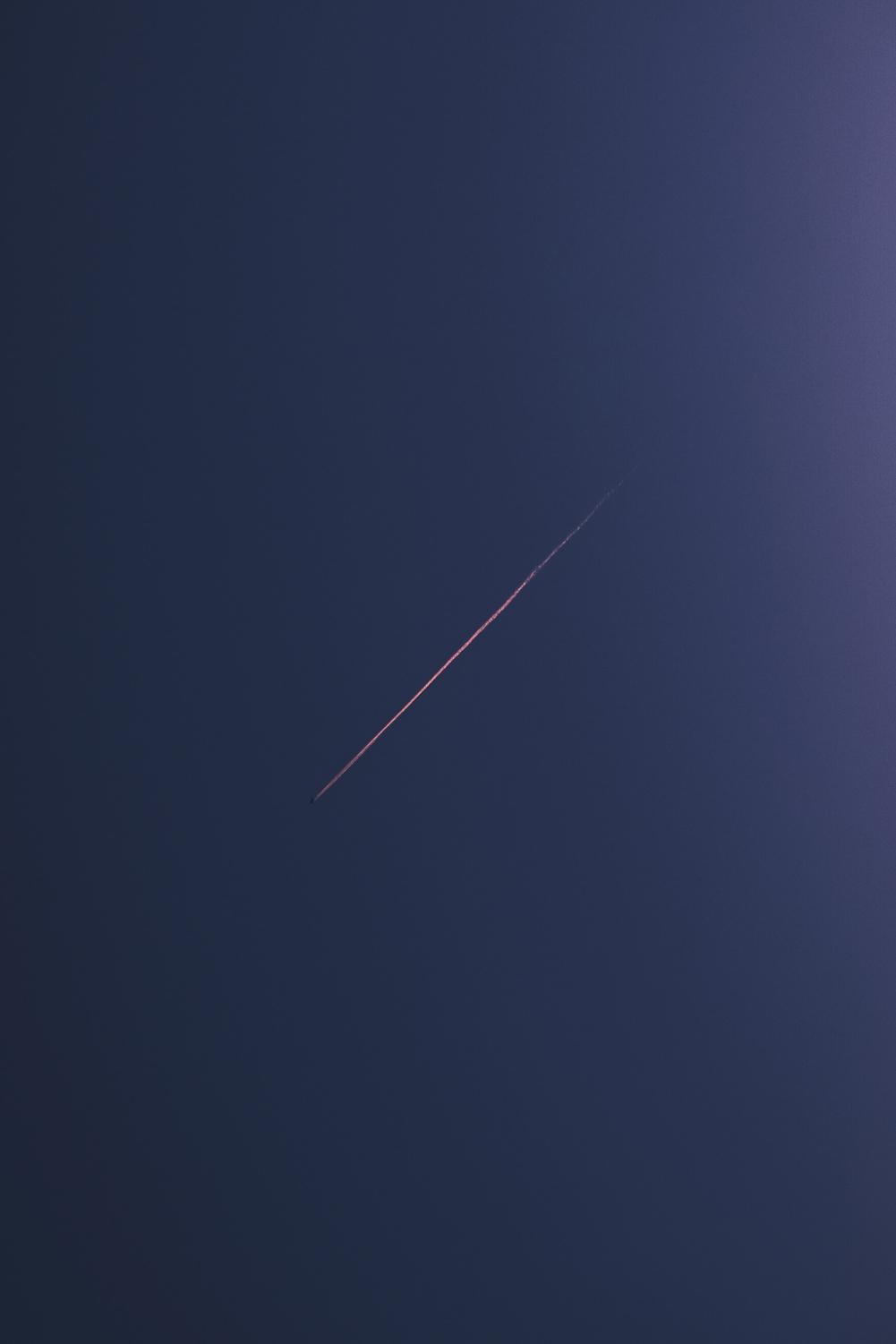 WHAT ARE SHOOTING STARS?

Imagine you’re sitting under the stars, whether alone or with a friend or two, eyes on the night sky, calmly watching until something flashes before you. You see a streak of light wade through your view, and it dawns on you: you just saw a “shooting star.”

However, the actual answer as to what a shooting star is is not entirely black-and-white.

For example, the more common explanation is that you just witnessed a small rock rush Earth’s atmosphere and lose the battle. In other words: debris from space were gravitationally pulled towards Earth, and, upon entering the atmosphere, burned up.

Another explanation: a comet.

While comets are entirely more rare than random debris entering the atmosphere (and arguably a lot more magnificent), it doesn’t hurt to consider that as a possibility.

If you remember any space-themed unit of some science class you’ve taken, you may know what a comet is.

If you don’t, let me inform you: comets are small (about the size of a town) masses of dust and ice that orbit the Sun. However, when they get close enough, that dust and ice starts essentially “falling” off, creating a streak usually visible from Earth.

Referred to as “cosmic snowballs” by NASA, they usually occur more than once considering that they are in orbit (as mentioned above). Some occur every ten years, five years, yearly, and so on.

Again, comets are much more of an event than random rocks falling through the atmosphere, but entirely more rare.

So, next time you see a shooting star and make that wish, make a quick internet search. You just might’ve witnessed a comet!