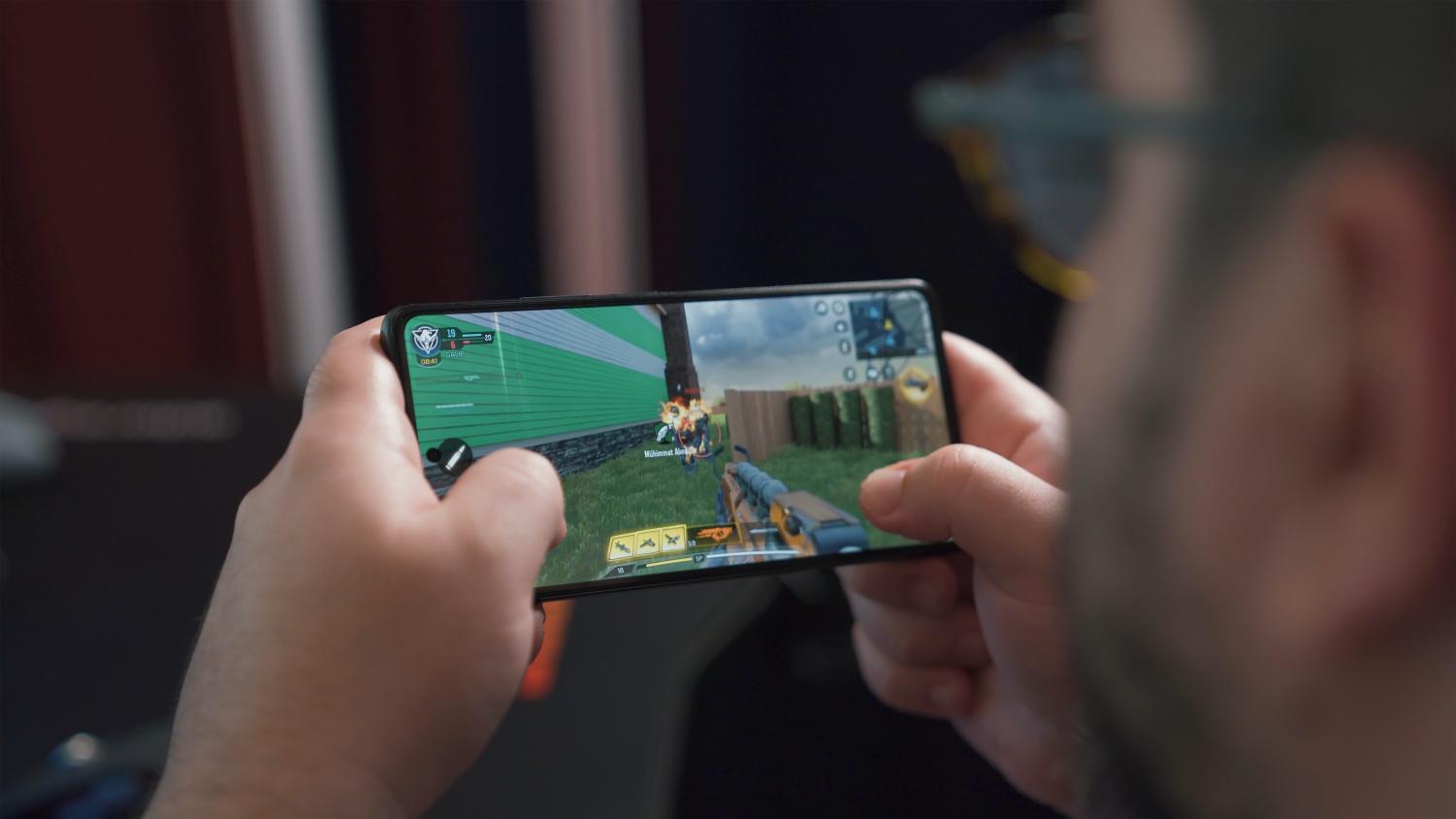 The Rise of Mobile Gaming

When video games first got big, they were in arcade machines anywhere kids liked to hang out or little home consoles hooked up to the television. Nowadays, they’ve gotten a lot bigger and a whole lot more portable. No longer do you have to stay home or go to the arcade to play a game, instead you can do it whenever and wherever so long as you have a phone. And in a world where most people have one, it makes for a pretty big market.

From Tetris on your Nokia, to Flappy Bird on your iPod, to Cookie Run on your smartphone, mobile gaming has made a big name for itself. When you have so much idle time in your day, it’s a lot more convenient to pull out a phone and play an idle game than to start a chapter of a book or think about the immortality of the crab.

While for most of its life mobile gaming has been for passing time between tasks and has struggled to keep up with mainstream competition, in recent years it has made strides into more serious gaming experiences. With games like Legends of Runeterra, Garena Free Fire, Fortnite, Genshin Impact, Minecraft, PubG, and many more, mobile gaming has transformed into a far more serious option for those looking for a serious gaming experience. While it may not exactly be up to snuff with a Playstation 5, Xbox Series X, or custom built computer, it has absolutely made necessary steps to catch up. You can even connect a controller to your phone now and ditch the obtuse touch controls for the big titles. 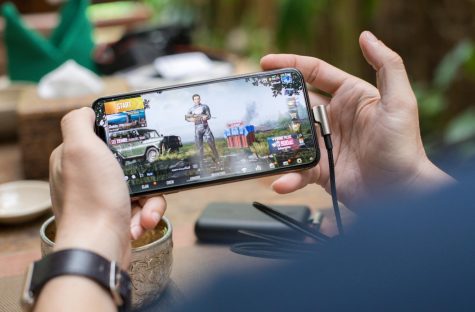 While in Western markets mobile gaming has for the most part stayed at the sidelines for the casual user or those content to settle, in other markets across the world it is a leading entry into gaming and raising a whole new generation of players who are enjoying a quality experience without spending a few hundred on a console or a thousand or so for a good computer. This shows clearest when we look at the biggest names in mobile gaming and their exposure to the public eye in America. We’ve seen Fortnite, Genshin Impact, and CoD Mobile, but one game has reigned supreme for some time and its name is barely spoken in America. That game is the previously mentioned Garena Free Fire. It’s a mobile battle royale produced by 111dots Studio and has over a billion downloads as of July 2021. It might not have the best graphics or gun play but it’s not built to be. It’s built to run on just about every phone made in the last ten years and be accessible to the most players and that has led to massive success for its popularity across the world.

Player account isn’t everything, however. What businesses are ultimately in it for is profits and mobile gaming has that too. The top 38 grossing mobile games have all made over a billion dollars in profits with Honor of Kings by the popular mobile developer Tencent in the lead making over $13 billion. Monster Strike, Puzzle & Dragons, Clash of Clans, and Pokemon Go all fill out the top five. 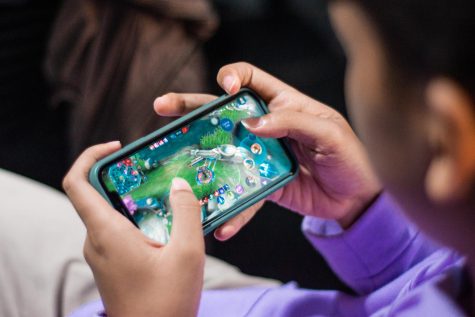 All in all, it may not be the top of its call but mobile gaming has come a massive way through its history and only grows bigger. Nowadays most of us have probably played and enjoyed games on our phones whether it be Minecraft, Genshin, Cookie Run, Clash of Clans, or any of the countless options out there. It’s been an entry point for many people into the scene and brought entertainment to people across the world so if you haven’t tried it out, why not try out Cookie Run on your bus ride like everyone has been saying or prove to your mom that you’re passing English by beating her in Scrabble! Just try not to spend too much on the in-app purchases.