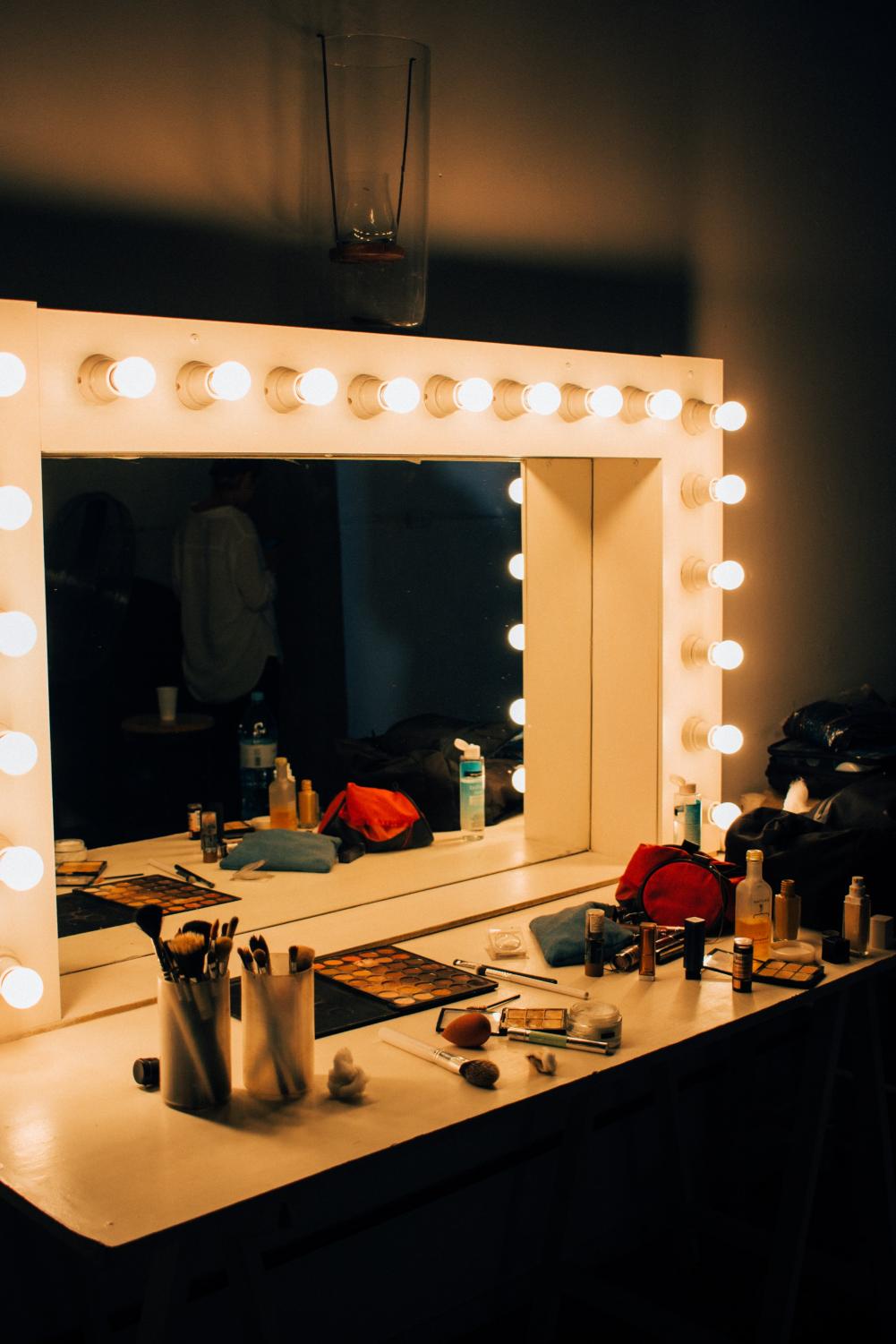 When you think of YouTube makeup gurus, I’m sure the word problematic comes to mind.  Whether it had to do with people like James Charles, Tati Westbrook, or Jeffery Star or other celebs; drama, and negativity seemed to always follow.

I think an obvious factor that effects having any type of idol, no matter the industry is finding out that they have a dirty past of some sort; most of the time it seems to be bigotry.

I also noticed throughout the years the popular cosmetic channels lacked racial diversity. I won’t lie; in other communities such as the LGBTQIA+ had a lot of representation. But, back to the POC under representation, not only was that an issue, but it was also rarely seen, if ever, by fellow white makeup stars discussing products that people with darker skin could use. Of course, they could not test the item themselves, but even inviting a model (that is not Caucasian) so they could practice.

Makeup stars never supported each other’s careers authentically, usually collaboration videos were only used to help one person out. It became a game of numbers. Remember the score board of how many followers Charles and Westbrook were gaining and loosing?

Money was the name of this makeup game too; nine out of 10 cosmetic products were not affordable to the average spender. Or if the said commentator showed mutiple products in total it would break the bank.

Even when they would review drug store makeup, it was a mockery of what middle class or below may be able to afford.

After shining light on the injustices of this community commits, The SIREN will provide a list of makeup artist that don’t have any scandal’s that would be better to support: Pat McGrath, Charlotte Tilbury, and Patrick Ta.