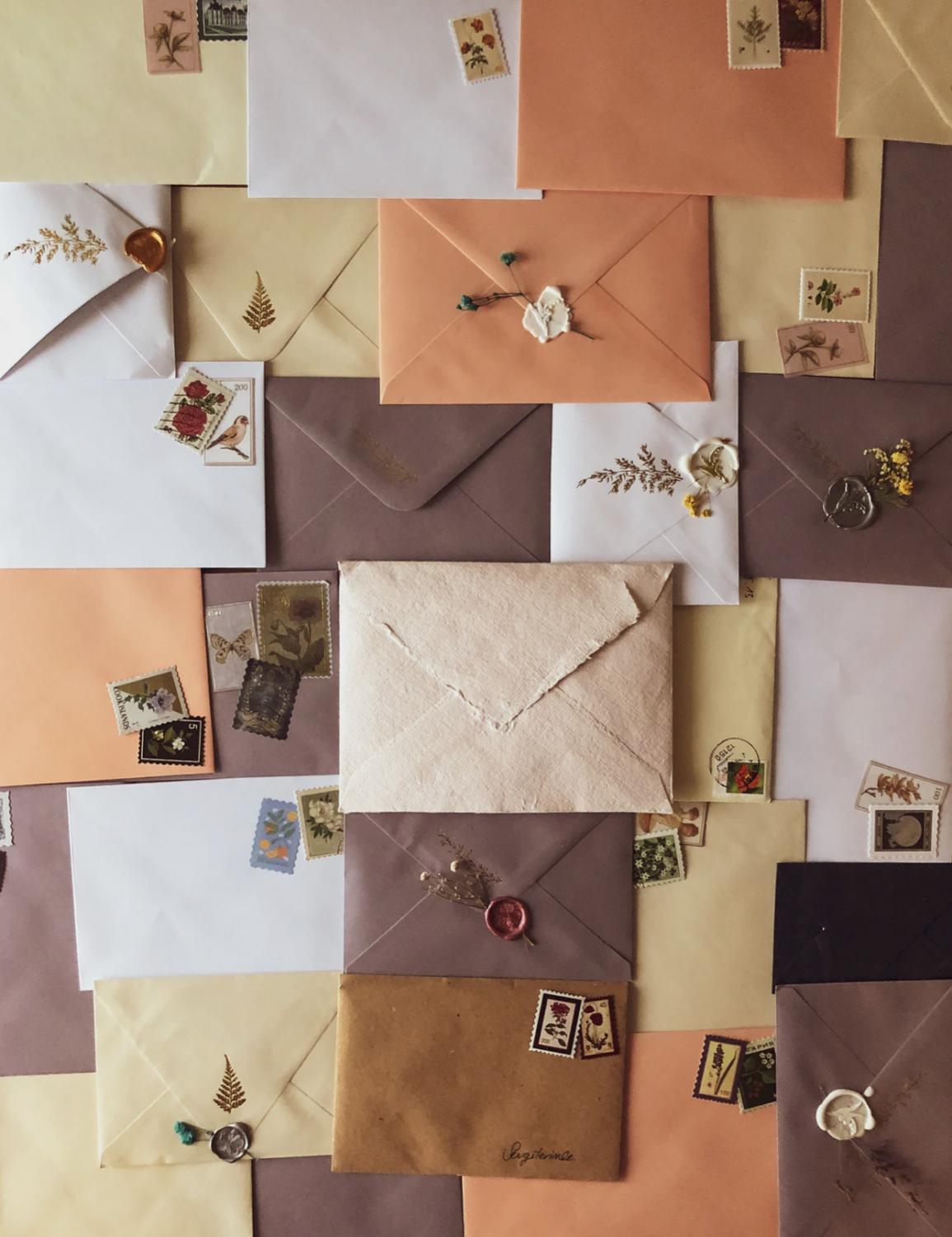 LETTER FROM A STRANGER

Letter from a Stranger is a new biweekly column in The SIREN that gives people the chance to tell their stories. Some of them are inspiring; some of them are heartbreaking. Each “letter” is a chance for SIREN readers to learn more about the struggles, triumphs, and perspectives of people they know nothing about–but who live right here in our community.

For this edition of Letter From a Stranger, we spoke to a current Junior at  Lincoln Park Performing Arts Charter School. They formerly attended a catholic school where they were the only person of color in the entire school. This is their story:

Why did you go to that school and why did you decide to leave?

I went to that school because my parents sent me and felt I would get a better education there. It wasn’t a big deal at the time because I didn’t know what I was about to get myself into for the next 6 years, and I didn’t really have a say or opinion on where to go to school because I was too young to really care. It’s also known that predominantly white schools tend to have better education compared to other public schools, but as I grew older, my family and I decided it would be best to leave. I did not feel comfortable being the only black girl attending the entire school, and ever since 2nd grade, which was my first year there, I knew the school wasn’t the right place for me. Leaving to attend Lincoln Park in 8th grade was the best decision I’ve made.

Were you ever treated differently by your teachers or your peers?

Yes, I was definitely treated differently. I went through a lot of microaggressions, and whenever we learned about racial issues in class, teachers and students would always just stare and look at me as if I was an alien. It was very uncomfortable, especially going to mass on Fridays because no one there looked like me.

Yes for sure, because being a black girl, especially being a darkskin girl, at a PWI was very hard. No one understood me and I was around a lot of racist people as well. I would get made fun of for my features and hair, get called stereotypes, people would talk about my dark complexion, and so much more. Being the only person of color in the entire class and school made me feel very alienated overall.

Did you ever feel that you were at a disadvantage?

Yes, because I always think if I went to a school with more kids of color, then my life as a child would have been better. And I would’ve felt more confident about myself. Seeing kids and having friends of your own race is very important in your childhood years and I sadly didn’t really get the chance to have that until middle school. That’s probably the biggest disadvantage I had going to this school, on top of constantly trying to fit in with my white peers. It got mentally draining after a while. I just wish things could have played out differently, but I will say that I had some good long lasting friendships at that school, and wouldn’t trade that for anything.

Do you think that school or catholic schools in general are designed for white kids?

I think it depends on the location on where the schools are set or placed. In my predominantly white town most schools are definitely designed for white kids. And the same thing goes for catholic schools. My dad went to an all-boys catholic school in the Bronx, and it was mostly filled with boys of color, mainly because Bronx, NY is filled with a lot of people of different backgrounds and races. In my opinion, catholic schools aren’t the best schools to cater towards kids of color, specifically black kids, because they can be very prejudiced and racist at times.  But everyone’s experience is different, all I can really talk about is my own, and with that being said, I really hope schools and catholic schools will become better with handling the mental health of kids of color. 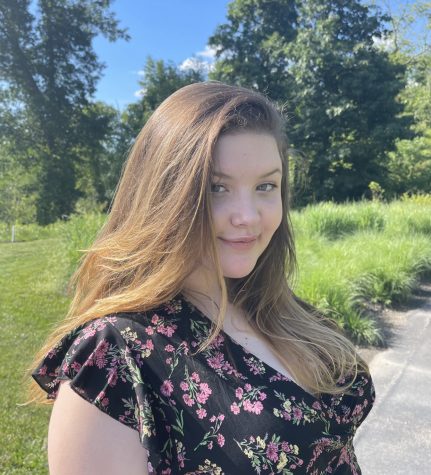 AVA LOCKETTE, Director of Social Media
Ava Lockette is a Junior Writing and Publishing major from Mars, PA. She is the Director of Social Media and contests on the SIREN. She has been a part of the newspaper for two years. She enjoys all forms of the arts and is interested in writing relevant articles concerning politics, mental health, and women's issues.