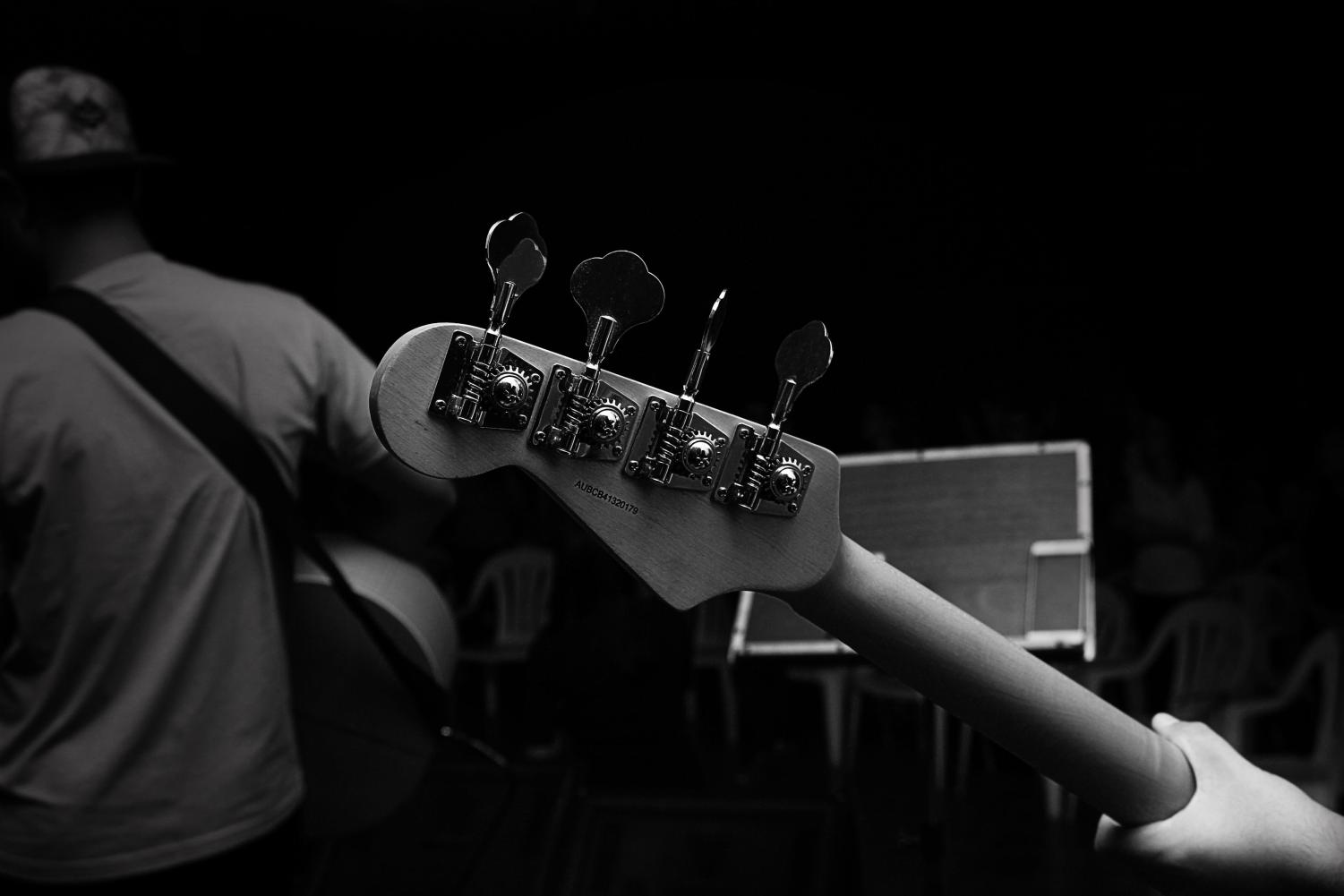 It was 1985 and Africa was struggling. Famine-stricken, the people were starving. Not wanting to stand on the sidelines while his fellow man is suffering, Irish musician Bob Geldof decided to travel to Ethiopia. Upon his return home, he began with something on a smaller scale than his later efforts. Geldof recruited singer Midge Ure. Ure then wrote the lyrics for the classic, Do They Know it’s Christmas? After the song was written, Geldof gathered some of the biggest stars in British and Irish music to record the song under the name Band Aid. This highly successful song inspired those in the U.S. to create a charity song of their own, We Are the World under the name USA for America.

The immense success of Band Aid and USA for America pushed Ure and Geldof to propose another opportunity to raise money. Enter: Live Aid. This fund-raising event was described as

a “global jukebox”, bringing together dozens of world famous musicians and thousands of fans. Organized in only 10 weeks, Live Aid took the stage on July 13th, 1985. Held in both Philadelphia and across the ocean in London, this event was a 16 hour music event. Oz for Africa attempted to have their own Live Aid event in Sydney, but due to time differences, it didn’t coincide with the other two events.

The lineup of musicians totalled to 75, with acts such as: Madonna, Elton John, Mick Jagger, The Who, David Bowie, Tom Petty, and Eric Clapton. It was also the stage for an unlikely Led Zeppelin reunion. But, perhaps the most memorable act came from British rock superstars, Queen.

Captivating their live audience, and those tuning in around the world, Queen stole the show. From the opening to their most acclaimed song, Bohemian Rhapsody, and songs like We Will Rock You and Radio Gaga, Queen (more particularly their frontman, Freddie Mercury) had the crowd participating in a way that most people had never seen before. Queen stole the show, making the name Live Aid synonymous with their magnificence.

Raising over 127 million dollars, Live Aid sent all the benefits to suffering countries in Africa. This event saved lives and helped raise awareness for those suffering in third-world countries. 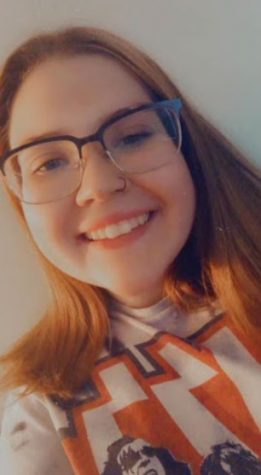