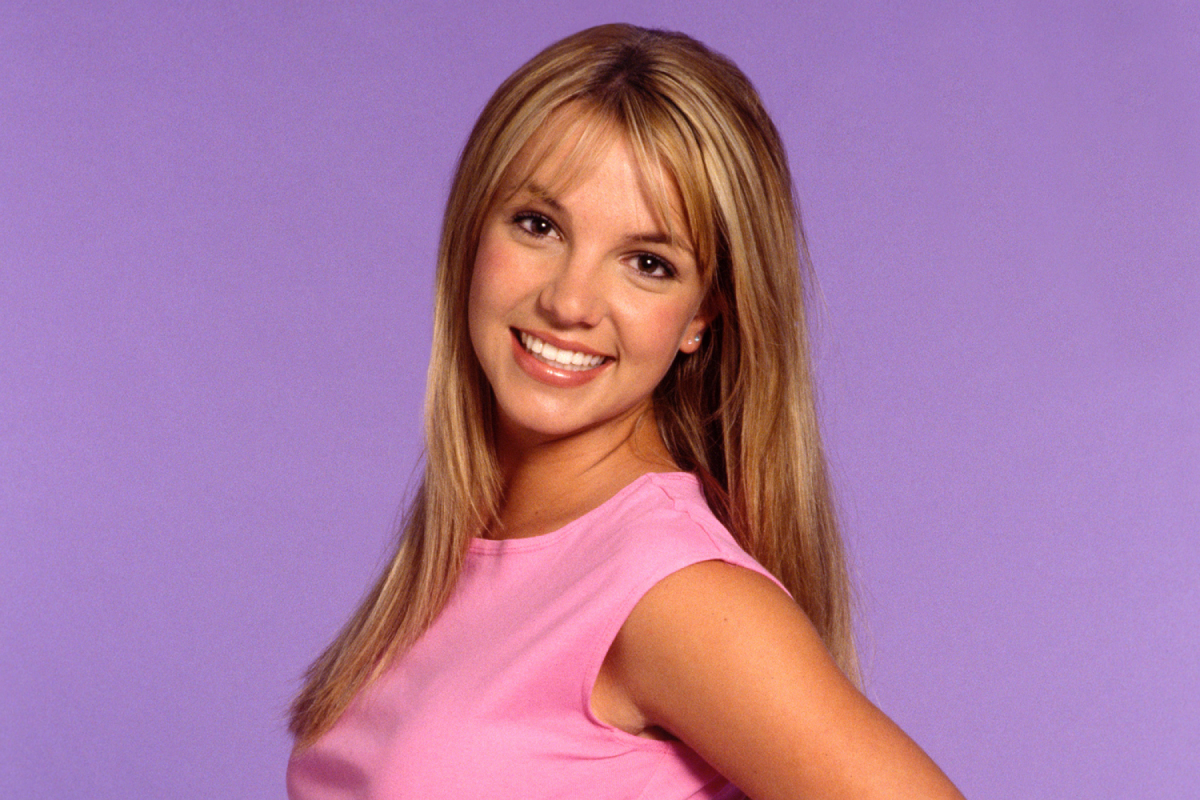 BRITNEY SPEARS AND THE END OF HER CONSERVATORSHIP

The media has mistreated Britney Spears since the start of her career. For 13 years, Spears has had no control of her life. In 2007, Britney infamously shaved her, paparazzi all over her to capture it. Instead of taking into consideration her mental well being, the media called the incident “a mental breakdown.”

She is one of the biggest pop stars, and her story proves that the industry has always been super problematic, especially towards women. Hollywood will do anything to see stars crash and burn and since social media was not a big thing at the time, this was very prevalent in the early 2000s.

Right after this altercation Britney was sent to a mental health facility against her will and was considered to be incapable of taking care of herself. Spears’ father, Jamie Spears, took total responsibility in granting temporary conservatorship meaning that he had complete control over every single thing she did. Such as, who she sees, including her kids, and what she does with the millions of dollars she earns each year. And sadly this “temporary” conservatorship ends up lasting over an entire decade.

“My voice was muted and threatened for so long.””

Her father also controlled all her finances and healthcare, so she was not able to hire a lawyer or seek medical treatment to support herself. He even had a 24-hour security system right outside of her house.

This was mentally draining to the pop star, and it doesn’t help the fact that she had to continue with her career while everything that had been going on. But then, on June 23rd, Spears went public and spoke out on how she was traumatized and held against her will and rights by her conservators, including her father. She pleaded, “I just want my life back.”

The world heard the singer’s cry for help. After that intense testimony, Spears was finally able to hire a lawyer, former federal prosecutor Mathew Rosengart. And that’s when things slowly changed for the better.  Jamie Spears was finally suspended from the conservatorship, which was ultimately terminated on Nov. 12. And now, social media declared that Spears’s conservatorship is now officially terminated.

People Magazine states, “Former conservator Jodi Montgomery revealed that Britney Spears will be supported by a ‘care plan’ developed by Montgomery and Spears’s medical team to aid her in her post-conservatorship adjustment.”

On Tuesday, Britney Spears appeared in an Instagram video to answer some of her fans’ questions, particularly: “What am I going to do now that the conservatorship is over with?” Britney replied, saying, “I’ve been in the conservatorship for thirteen years. It’s a long time to be in a situation you don’t want to be in. I’m thankful every day to have […] the keys to my car, to feel able to be independent and  feel like a woman, owning an ATM card, and seeing cash for the first time, [and] being able to buy candles.”

Spears then addressed her fans and members of the #FreeBritney movement, saying, “You guys rock. My voice was muted and threatened for so long.” Spears continued: “I wasn’t able to speak up or say anything, and because of you guys and the awareness of kind of knowing what was going on and delivering that news to the public for so long, you gave awareness to all of them.”

She then ended the video and said, “Because of you, I honestly think you guys saved my life, in a way. 100%.”

With this, I hope Britney continues to flourish and live her life as an independent woman as she wished.