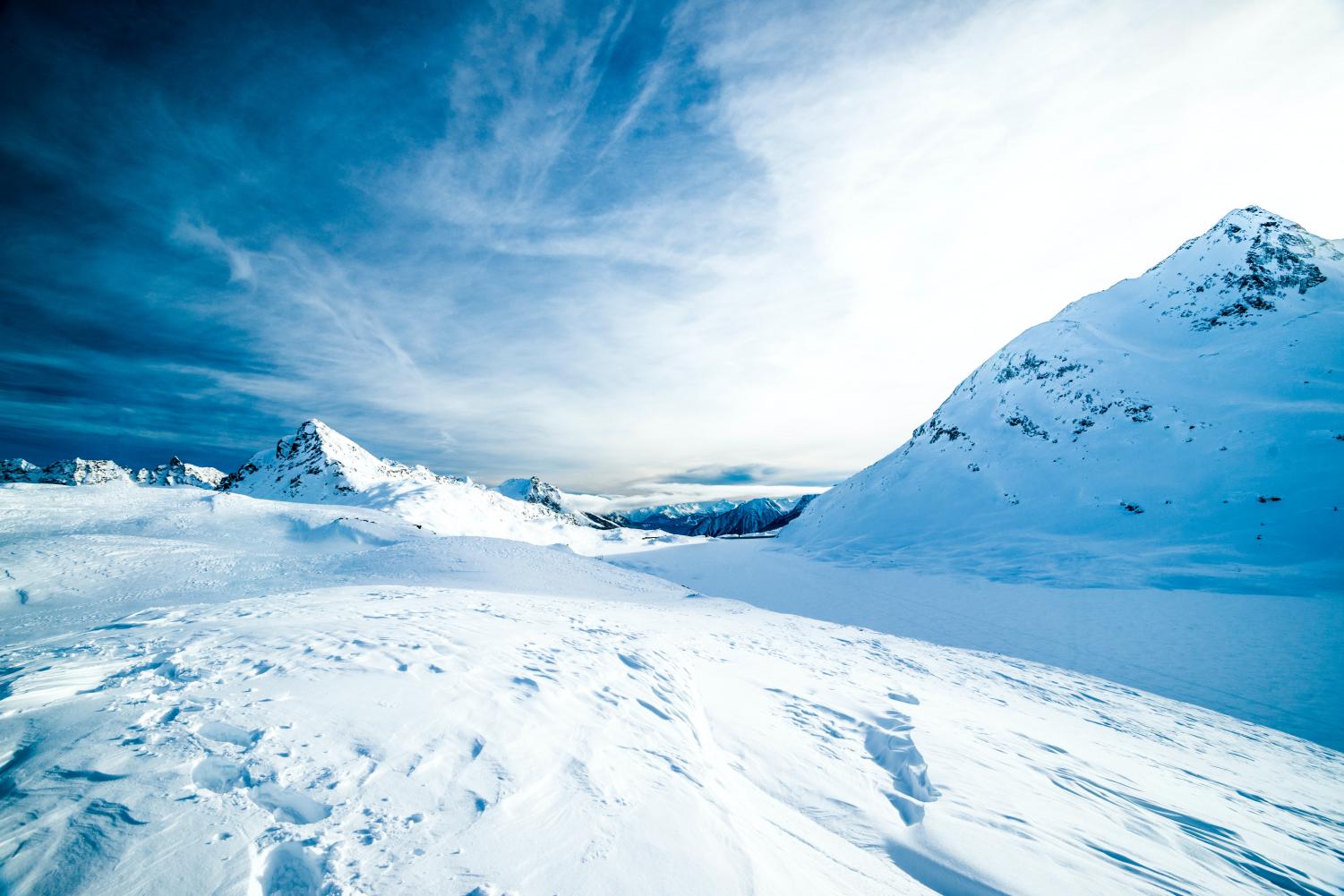 AN UNSOLVED MYSTERY: WHAT HAPPENED AT DYATLOV PASS?

One of my favorite unsolved mysteries is the Dyatlov Pass. The first day of this mystery takes place on February 1st, 1959. It was nearly 61 years ago, but everyone is still stunned by what happened on a simple ski trip.

Nine college students took off to the Ural Mountains in Western Siberia. They took pictures and set up their tent to get rest. The trip was only supposed to last 16 days, but none of the travelers returned home.

Eventually, search teams went looking for the skiers, and instead of hiding them, they found their tent. The tent was sliced open from the inside and all of the student’s belongings including their shoes remained inside.

For years this case has baffled experts. What drove these barefoot kids out of the tent so quickly? What could have possibly driven them out without any extra clothes or shoes?

The answer may lie in the pictures the kids took with their cameras found on site. Though, the pictures seem to confuse people even more. One photo displays UFOs (unidentified flying object) in the sky, and another photo displays a large, dark figure between trees in the woods.

But, the cameras are not the only pieces of evidence; the bodies were uncovered with some unusual injuries and causes of death, 1,500 meters away from the tent. While most of the bodies died of hypothermia,  three bodies show evidence of violence or an attack.

These three bodies took longer to uncover from the other bodies, so it’s very possible that the missing parts of their bodies were from decay spread up by water, but it leaves the question of how the skiers bones were crushed. Two of the bodies also wore radiation soaked clothing.

The bone-crushing injuries match those of the shock wave from a bomb, and some claim that there was missile testing there. This could also explain the UFO’s seen on camera film. Yuri Yudin, a student who was supposed to go on the trip but headed home because of illness, claimed he thought maybe his peers found something they shouldn’t have. A sister of one of the skiers agrees. This sister also claimed she was sure the military was somehow involved.

Was the military testing bombs or weapons in this area? And did it go terribly wrong? Lev Ianov closed the case saying no crime was committed, and he was sure it was just an overwhelming force that drove the skiers out of their tent.

The case has been reopened since then, but they weather related causes were looked into. Most have seemed to settle on a specific avalanche called a deadly slab avalanche. This avalanche can happen in places where avalanches aren’t prone, and people believe when the skiers put up their tent they put it into motion. While the injuries do match, why would the skiers have their clothing covered in radiation? And how did all their belongings stay intact?

Could the military have done something to the students? We may never know, but family and friends of the victims still remain suspicious of the military.

If you’d like to learn more about this visit the cites listed below:

Buzzfeed Unsolved: True Crime also has a video talking about the incident.