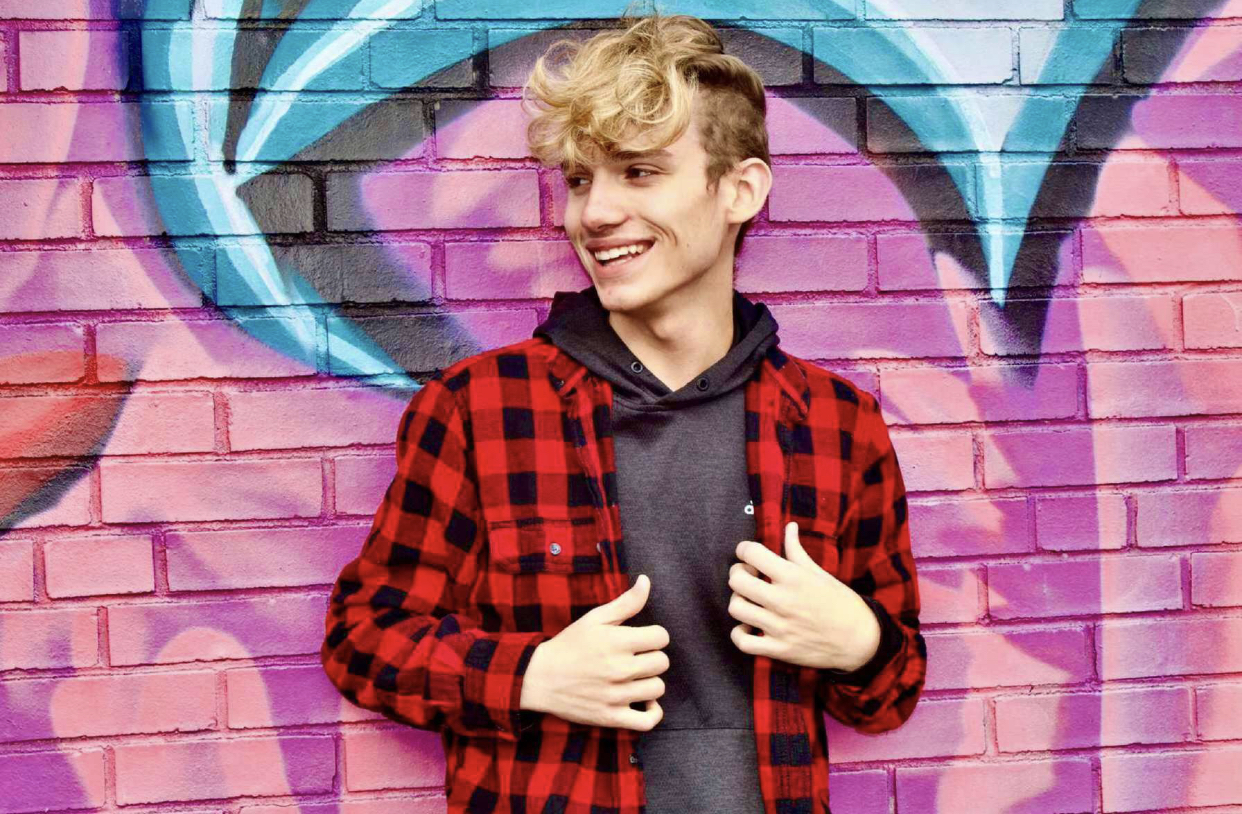 LETTER FROM A STRANGER

Letter from a Stranger is a new biweekly column in The SIREN that gives people the chance to tell their stories. Some of them are inspiring; some of them are heartbreaking. Each “letter” is a chance for SIREN readers to learn more about the struggles, triumphs, and perspectives of people they know nothing about–but who live right here in our community.

Bruce Wilde, a senior from Johnstown, has been a social media influencer for the past few years. He has a platform on Tik Tok of around 300,000 followers. He is so engulfed in the social media world that he asked me to send a picture of my interview questions sent via email on Snapchat.

But Wilde’s perspective on social media is not what you might expect. In this “Letter from a Stranger,” Wilde speaks candidly on his personal experience with social media and the effects it has had on his life and his mental health. He even went so far as to request that we not use his social media handles.

What happens when a high school student gets his wish and becomes an influencer? Bruce Wilde’s story shows that it’s much more complicated than we might assume.

“I started to grow my audience in 8th grade and I have been posting professionally for four years. When I began to gain popularity on social media a lot of the kids who dismayed me and bullied me tried to be my friend. People tend to think social media influencers don’t have feelings and don’t see what they say about them, but we have feelings and we see what people say! It hurts us! My mental health used to be super good before social media and it has declined a lot. It’s very difficult to balance (school and social media) and honestly I sometimes find my grades slipping. I have three credits to make up as a senior because I thought at one point that social media was more important. I feel currently that I wish I never started! Not a lot of good comes out of it. People expect it to be good but it’s not!”