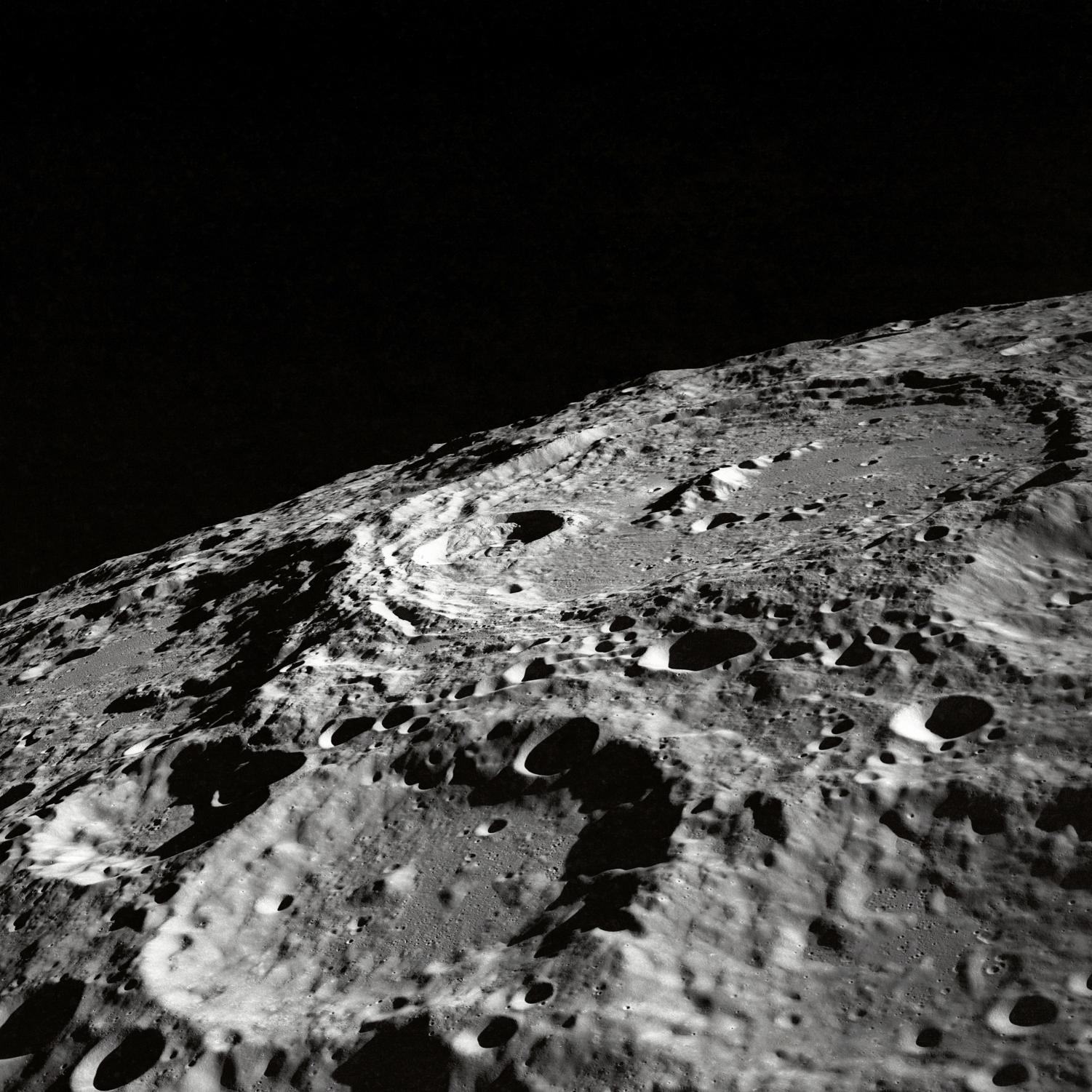 This conspiracy may sound strange, but I suspect the Moon is simply fake. As you will see in the paragraphs below, the evidence is outstanding and undeniable. Today we will take a closer look at this “totally real” object they call the “Moon.” I know what you’re thinking… if the moon isn’t real why do we see it?

You’ll notice this “totally real” object looks somewhat like a human snack enjoyed with crackers. None of the other planets and stars look like snacks, just the “Moon.” More specifically, it looks like moldy swiss cheese. A few theories can be placed here.

The first one, when creating the planet a higher being dropped their snack and forgot to pick it up, or the higher being purposely placed it up there is the “sky” to trick and deceive us mortals.

The “Moon” also looks like floaters in your eyes. People typically get floaters because of vision problems, but you can also get them when you rub your eyes real hard. Another theory, created by me with the help of my friend Caleb Diaz, is that the moon is just a world wide hallucination. Few people claim to have actually been there. I haven’t been there, Caleb hasn’t been there, and you haven’t been there. Therefore, practically nobody has been to the “Moon.”If you can’t touch something, is it even real?

Only three countries claim to have had people on the “Moon.” Those countries being Russia, the US, and China. That’s three lying countries. Out of all the countries, why would only three go there? I will only believe in the moon if it comes from the Canadians. If the Moon was real, I’m sure Canada and the UK would have gone by now, but they didn’t, so I rest my case.

Don’t let this weird sky ball lie to you. Now that you know the truth, spread the word and share this information with the world. Next time you hear someone speak of this “Moon” let them know that they have been brainwashed by society, and the next time you eat swiss cheese remember that some higher being in the sky also enjoys dairy.