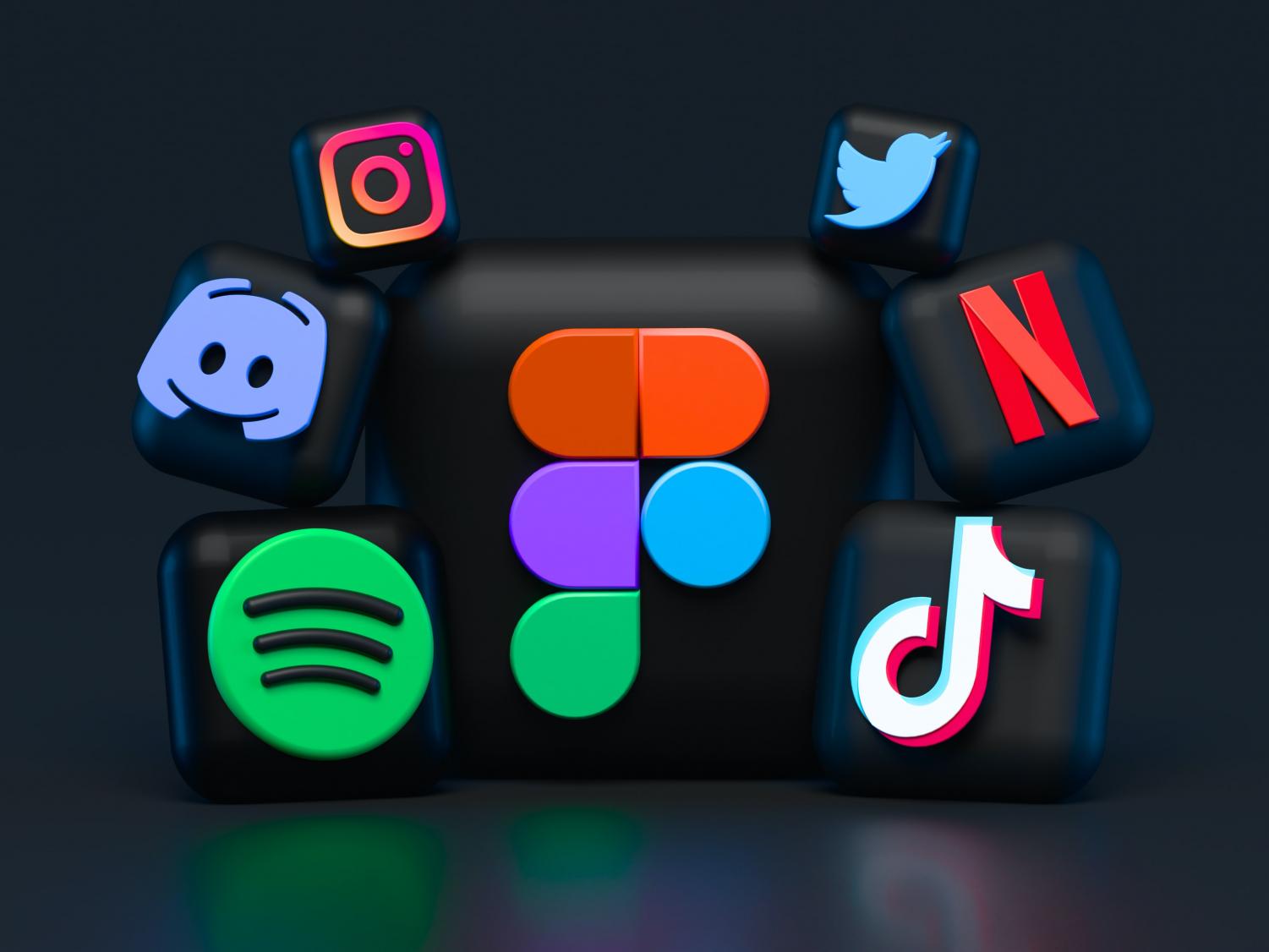 When on social media, you might fall into the trap of comparing yourself to other young teens on platforms such as Tiktok or Instagram. Being on it might make you wonder why you don’t look like other teens or have lives like theirs.

Can being on social media, such as Tiktok and Instagram, from a young age make young teens become insecure about their appearance? Can it make young viewers want to grow up and mature quicker to fit into the ideal beauty standard? And, does social media come with harsh realities?

According to The New York Times, “A recent expose in the Wall Street Journal was revealed how Facebook consistently downplayed their own research that Instagram can harm the mental health of young users.”

Almost a third of young teen girls told Facebook they felt worse about their bodies after scrolling through the site, according to documents reviewed by the newspaper. Facebook said in a subsequent blog post that the data point was referencing a third of teen girls who were already experiencing body image issues, not one-third of all teenage girls.

With this being said, fellow students who are on social media were interviewed at Lincoln Park and mostly agreed that social media can definitely have a negative impact on young teens.

This is something teacher’s seem to agree with as well.

Grace Christy, an 8th grade writing & publishing major who lives North of Pittsburgh, said, “I do find that I compare myself. I think Tiktok is the reason I notice things about myself that I wouldn’t have otherwise. I never thought my nose was big or that my arms weren’t thin enough until Tiktok.”

“Seeing someone with the ‘perfect body’ is a day-to-day thing when you scroll through Tiktok all day, or go on Instagram all the time like I do. It’s hard not comparing bodies with others and wanting to be like someone else, even though deep down I know that there is no such thing as a ‘perfect body,’” said Gracia Kodjo, a sophomore writing and publishing major from McKees Rock.

Jacob Trapp, a sophomore media major from Freedom, said, “I think with society and the perspective on the beauty standard, I find it complicated to relate. Especially with the beauty standard that is placed on young men. I myself have had times of insecurity because of what a good appearance was supposed to look like. I’ve found my own ways of dealing with that, but [social media] implants an unsureness that never leaves.”

He also adds, “I think a lot of us want to be noticed, and when some people try so hard to fit into the perspective of social media, all it does is create a worse concept of themselves. Fitting in feels good until it doesn’t.”

Young minds can be very fragile. And seeing thousands of people on social media with tons of followers can make a young person want to change themselves to fit into what society deems as “the idealistic body and face.” This can also have some teens wanting to change their appearance or even wanting to mature and grow up faster because of everyone they see on the internet.

Melissa Cvitkovic, an english teacher at Lincoln Park, said, “I look at my youngest, who is only eight, and see her acting like her older siblings as well as imitating people she sees on social media and Youtube. It is terrifying as a parent to see how this generation has matured to a level we didn’t see until probably our twenties. The way students dress and act now is definitely being [affected] negatively from social media.”

Trapp adds to Cvitkovic’s reasoning. “When young teens are given the freedom to explore what they have access to, I think for some of them they begin to have a fantasy of growing up. I think because of this some of us have gotten to the point where being older or maturing sooner is normalized.”

Kodjo argues that perhaps this maturing is just a natural thing, unaffected by social media. “I think times are changing, and with that, the age when children want to start acting, feeling, and dressing mature is getting lower and lower. I myself can’t say that young teens are wanting to grow up faster to fit the trend because I also matured faster than my mother, and she probably matured faster than her mother before her too.  I think that, in a sense, younger teens are just maturing faster than we did. That doesn’t mean that they want to grow up faster or follow a certain beauty standard; it just means that times are changing.”

Nina Roehl, a reporter with YR media Roehl, who reports on teen behavior on all types of platforms including Instagram, said, “Some of the most common themes that arise have to do with insecurity and body image issues, especially among girls and young women. They see a lot of these images on social media and that creates these unrealistic beauty standards that ultimately affect their self-esteem.”

Cvitkovic goes over how she feels about how social media is taking over teens’ lives and added, “It is so easy to sit down and look at one short video and find yourself engulfed an hour later.”

Cvitkovic adds: “I think young teens, and even adults, can easily become addicted to the instant gratification of the short video clips.”