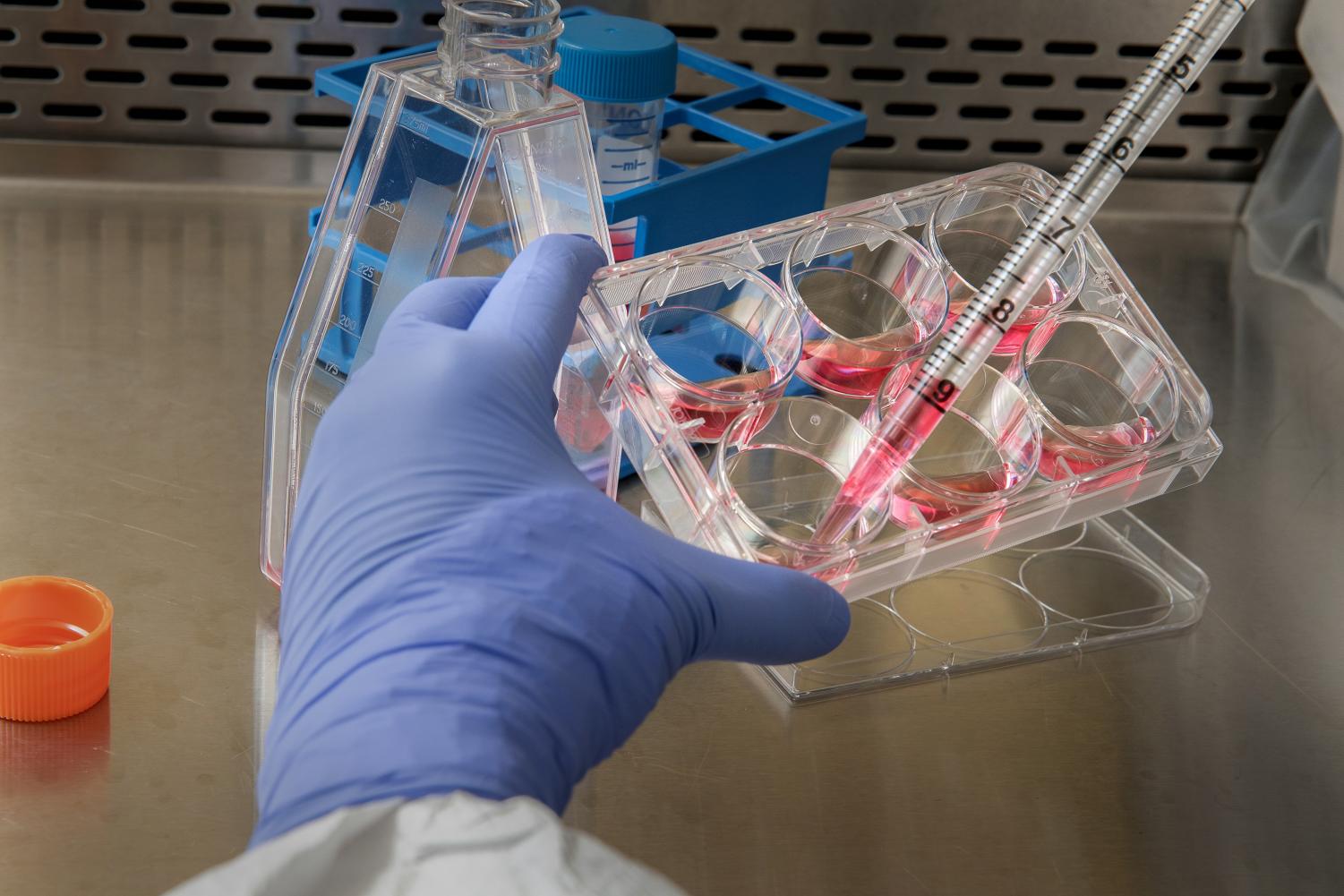 A set of lab equipment.

A set of lab equipment.

WEDNESDAYS MAY NOT BE SO WONDERFUL ANYMORE

Being told to have a wonderful Wednesday has become a trademark here at Lincoln Park. Everyday we are told by Mr. Poling, the CEO of this school, to have a great morning with alliteration matching the day of the week. Theoretically, he walks from building to building every morning to greet every classroom with a smile and make conversation to get to know the students who attend his school. It’s great to the students, but what if there’s something more to this?

It seems impossible for one person to be in every classroom at once every morning during the first block. Here’s what we know: He comes in around 9:30 every morning to tell students good morning, or at least from what I’ve observed over the years. But, how many classrooms does Lincoln Park have? There has to be at least a hundred something, and the main building consists of three floors while Alumni Hall has two floors. That’s a lot of walking for one person to do. I suspect this is not the job of one individual but many, at least three. There has to be one Mr. Poling for each building.

Where did all these Mr. Polings come from? There’s a possible answer to this question:

Students here are not  typically allowed to print papers in color to “save ink,” but maybe it’s because the printers print things too realistic in color. This is not the first time we’ve seen clones in LP.

Look at Dr. Rodgers for example. The cutout of her in Alumni Hall has frightened many people. Students claim they thought the cutout was a real person. This could be happening with the manufacturing of Mr. Polings. On the second floor Lincoln Park has it’s very own 3D printers, which has been known to make cute little paper weights for students in the past.

Needless to say, Mr. Poling is a little larger than a paper weight, but ever since the start of covid I suspect the 3D printer has been used less often. Maybe the staff have upgraded its technology but have yet to tell the students for fear of them knowing the truth about their beloved CEO.

Mr. Poling being 3D printed would explain some malfunctions he has. Specifically, he malfunctions every Thursday if you pay close enough attention. He tells everyone to have a “terrific” Thursday, and while that is in some easy alliteration it doesn’t sound right. It would be better to say fantastic or fabulous like he does on Fridays. Maybe this is a computer malfunctioning, not knowing what to say when faced with the English language being inconsistent.  Pay attention closely on Thursdays and you may see proof that there are Poling clones everywhere.