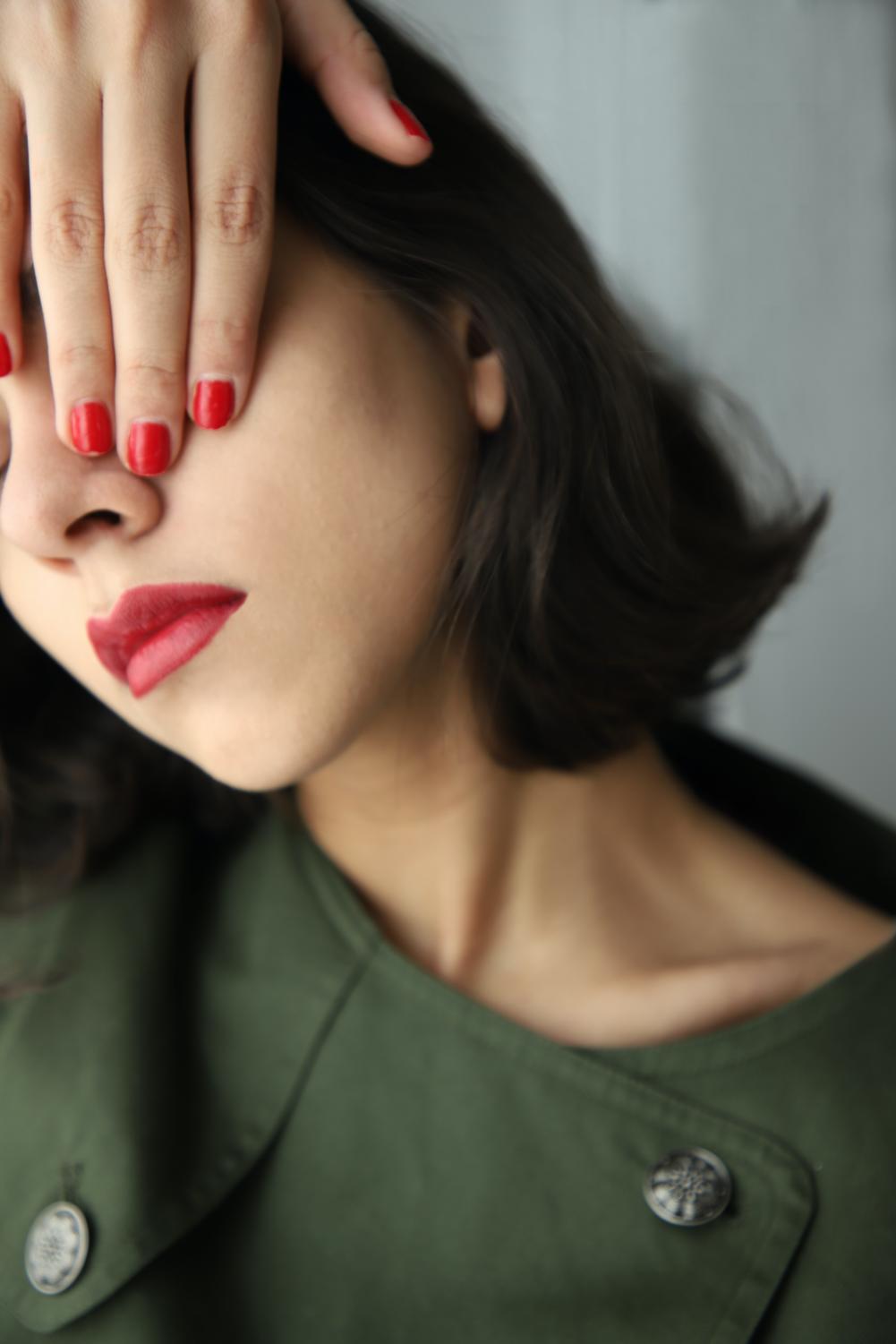 Symbolism of the Red lipstick. And, how powerful the stigma is!

Symbolism of the Red lipstick. And, how powerful the stigma is!

LET’S BRING BACK THE TREND OF RED LIPSTICK

The color red has been shown to represent boldness, courage, or in some cases can represent a ‘sexy’ connotation. Nonetheless, this cosmetic has more meaning than what meets the eye.

“A cosmetics brand founder, who had just opened her business, was a supporter of women’s rights. [She was] handing out tubes of bright red lipstick to the marching women.” CNN writer Jacqui Palumbo informed readers.

This was during the time of the Women’s Suffrage era. Yet the constant interpretation of this form of makeup is that it is not something classy to wear, but a form of slut shaming, as if people that wear red lipstick wear it only for the purpose of sexual attention. However wrong that assumption is, it is accurate to what society has pivoted to think.

For example, in the well known show Riverdale, the character Cheryl Blossom is always found with red lips and an outfit to match. Most people are afraid of her due to the reputation she gives out to her classmates. The untouchable one, unstable, aggressive, etc. Later in the seasons Blossom becomes a highly sexualized marketing tool to grab the viewers attention, and everyone seems to label her with the aforementioned negative traits.

Even in the movie Greece, the main character Sandy changes not only her appearance, but her makeup style to –you guessed it– red, to get the boy she likes to notice her in a ‘risky’ way.

On the flip side, red in cosmetics is a statement proving the stereotypes wrong, and shows that feminists, women, and supporters should be taken seriously for their views and ideas, not just seen as objects.

The explanation is simple, red lips makes a statement to the public that we WILL BE SEEN. Not for our bodies, but for what we stand for– love and equality.

“[Wearing red lipstick] allowed women to retain a sense of their own self-identity from before the war,” J. Howard Miller’s quoted in the Palumbo article.