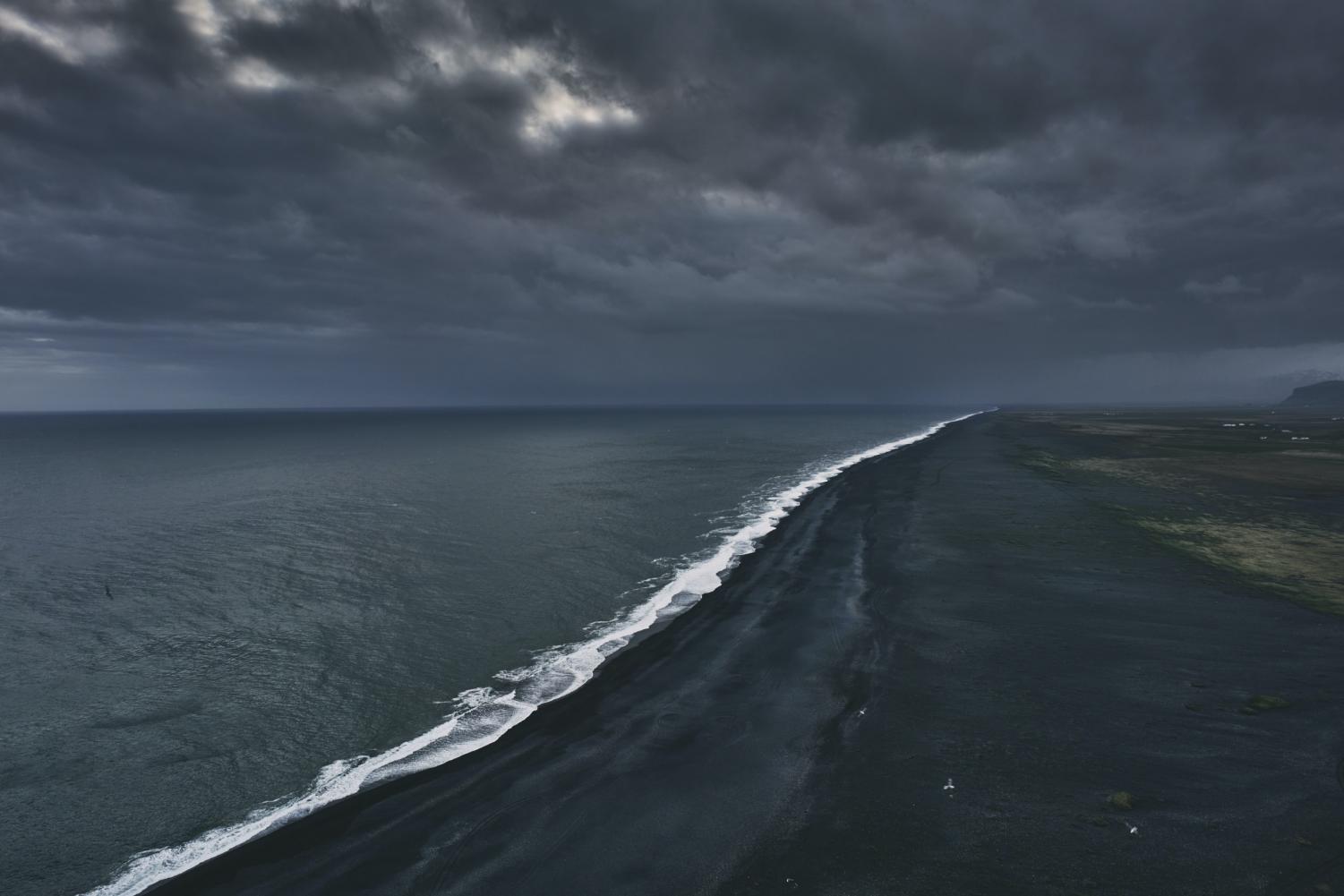 Imagine standing on the beaches of Hawaii at night, a cool breeze blows, the moon beams reflecting on the water, sand between your toes. Now imagine you hear faint drums and pounding while torches start to light up the distance. A faint chant starts to ring out in the distance. These are the sounds of the Hawaiian night marchers.

Hawaiian night marchers are warriors whose lives and afterlives are dedicated to protecting their island. They fought under the ruling of chiefs so sacred no mortal was allowed to look at them.

The apparitions of the men move to the beat of pounding drums, clothed in helmets and cloaked and armed with archaic weaponry.

Respect is a big deal to night marchers. They can recognize descendants of the warriors and will not harm their bloodline. For those not so lucky, the unrelated must strip off all their clothes, lay face down in the sand, and play dead. The idea is to let the warriors know you have nothing but fearful respect for them. This takes people as far as urinating themselves while laying in the sand to send the extra fearful respect effect.

During the Kãne, Lono, Mauli, and Muku moons the warriors take to the beaches.

The first documented record of the night marchers was in 1883, the same time of Captain Cook’s arrival to the island.

Some stories tell of these ghostly men walking the beaches to recruit living souls to join their band.

If you’re planning a visit to Hawaii, don’t forget to look out for these warriors. 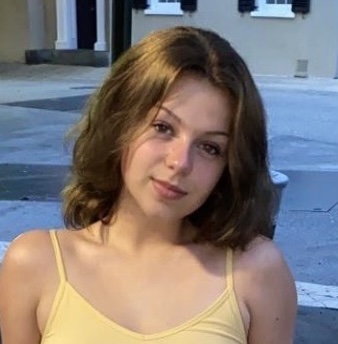