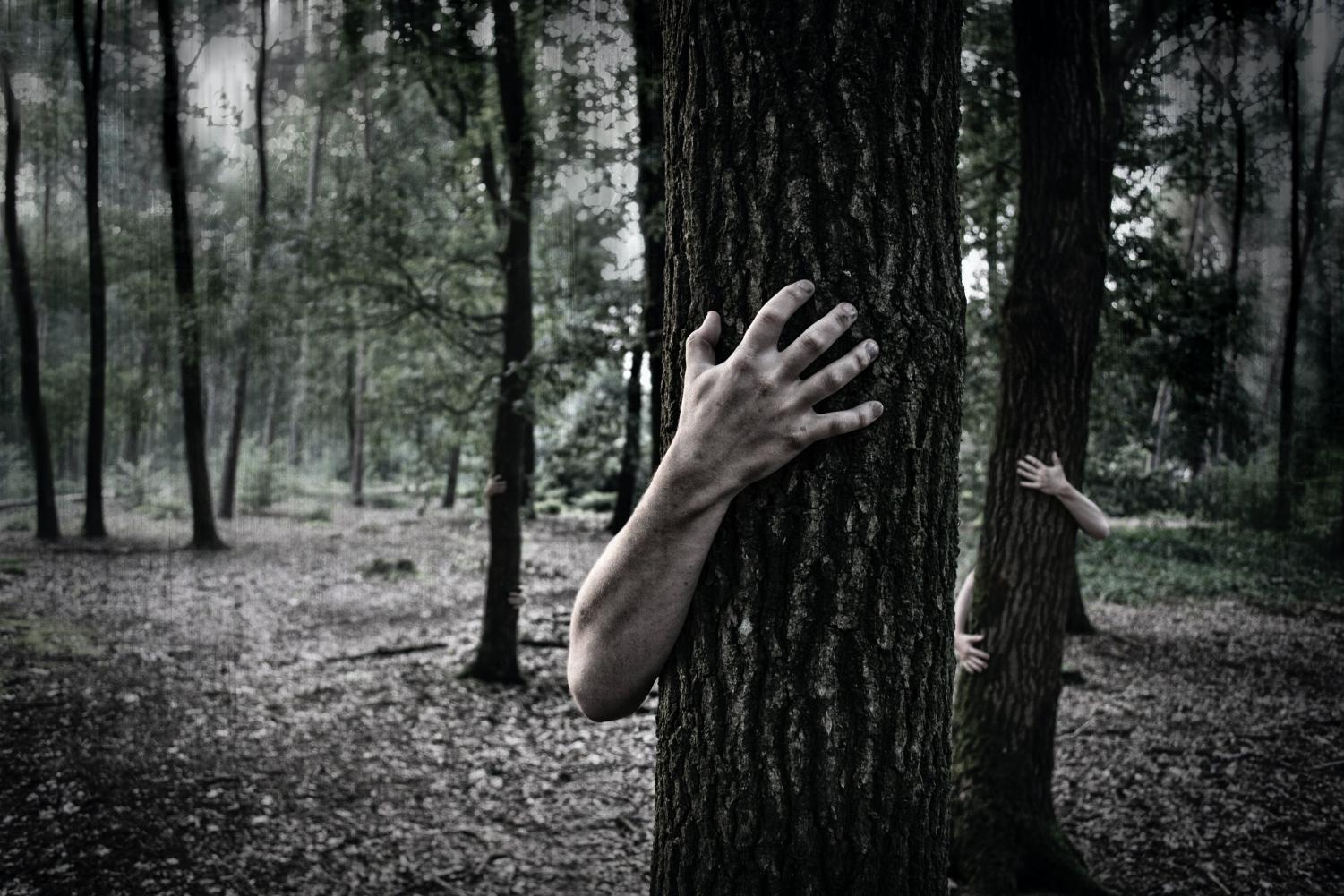 Gretel and Hansel is a horror film released on Hulu in 2020 and as you all could probably figure out, was based off of the famed story Hansel and Gretel. It was made for a total of five-million dollars.

This was a really boring movie. There was no real action in it. There were several scares, but they only lasted a small fraction of the whole movie. Most of the movie was Hansel and Gretel walking around the woods and finding people to take them in for a few days after getting kicked out by their mother.

While the movie was boring, I really liked the scenery. It was consistent and really looked realistic. The acting wasn’t that bad either. Although some of the dialogue was somewhat repetitive and somewhat monotonous, there were other parts that sounded good.