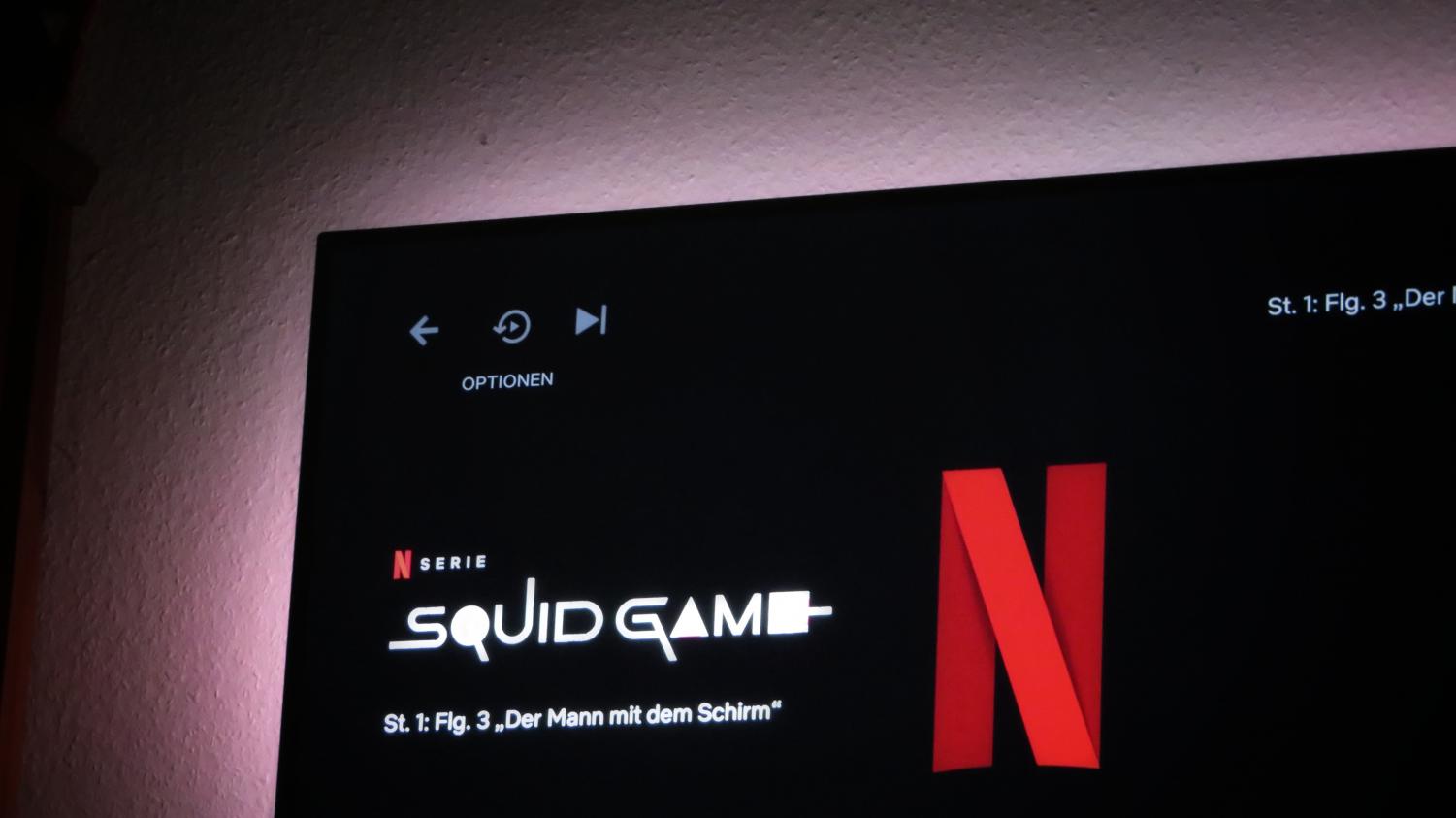 THE PHENOMENON OF SQUID GAME

UHave you ever wanted to watch a show about how childhood games such a Red Light, Green Light, or tug of war can become deadly? Well, Squid Game is the perfect show for you to binge. The new hit show aired on Netflix on September 17th and took Korean dramas to another level. It became a world-wide sensation. Now, it’s on track to becoming one of Netflix’s most-watched series and K-drama of all time. It’s very intense and violent, but once you start watching you cannot stop.

So, you may be wondering what it’s about. It focused on a group of people who are in serious debt in South Korea. They get tricked into a competition of deadly children’s games, but many return back realizing the only chance they have to survive is to win this battle royale. 40 million dollars is at stake as well, and if you lose a game, your life is on the line. The director of the hit series, Hwang Dong-Gyu, asked himself, “Having grown into an adult, the question ‘What would it be like to go back and play those childhood games again?’ And that was the start to the creation of the entire series.”

This show kept me on the edge of my seat the entire time. K-dramas have become very popular for showcasing twisty, mind-boggling, and genre-savvy series in a very bingeable format. This isn’t the first K-drama I’ve seen too, but it’s the first one I’ve watched that has a crossover appeal. This is why so many people are obsessed with this show. From the costumes, set design, to the incredible cast, this show deserves all the hype.

Another reason why this show has become so well-liked is that Squid Game navigated the impact of capitalism on modern society. Hwang Dong-hyuk said, “This is a story about losers. Those who struggle through the challenges of everyday life get left behind, while the ‘winners level up.’” This perfectly sums up the show as a whole, and leaves watchers wondering: Does money really buy happiness? Well, there’s only one way to find out. 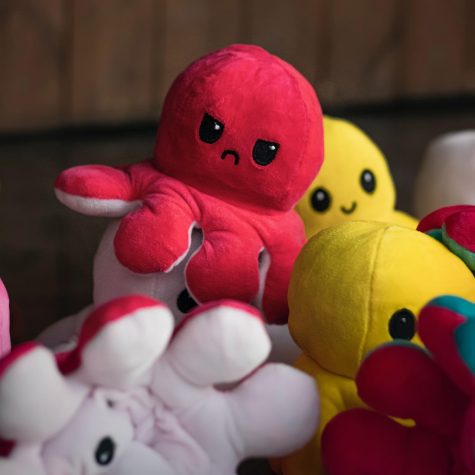 What to watch if you liked Squid Game: