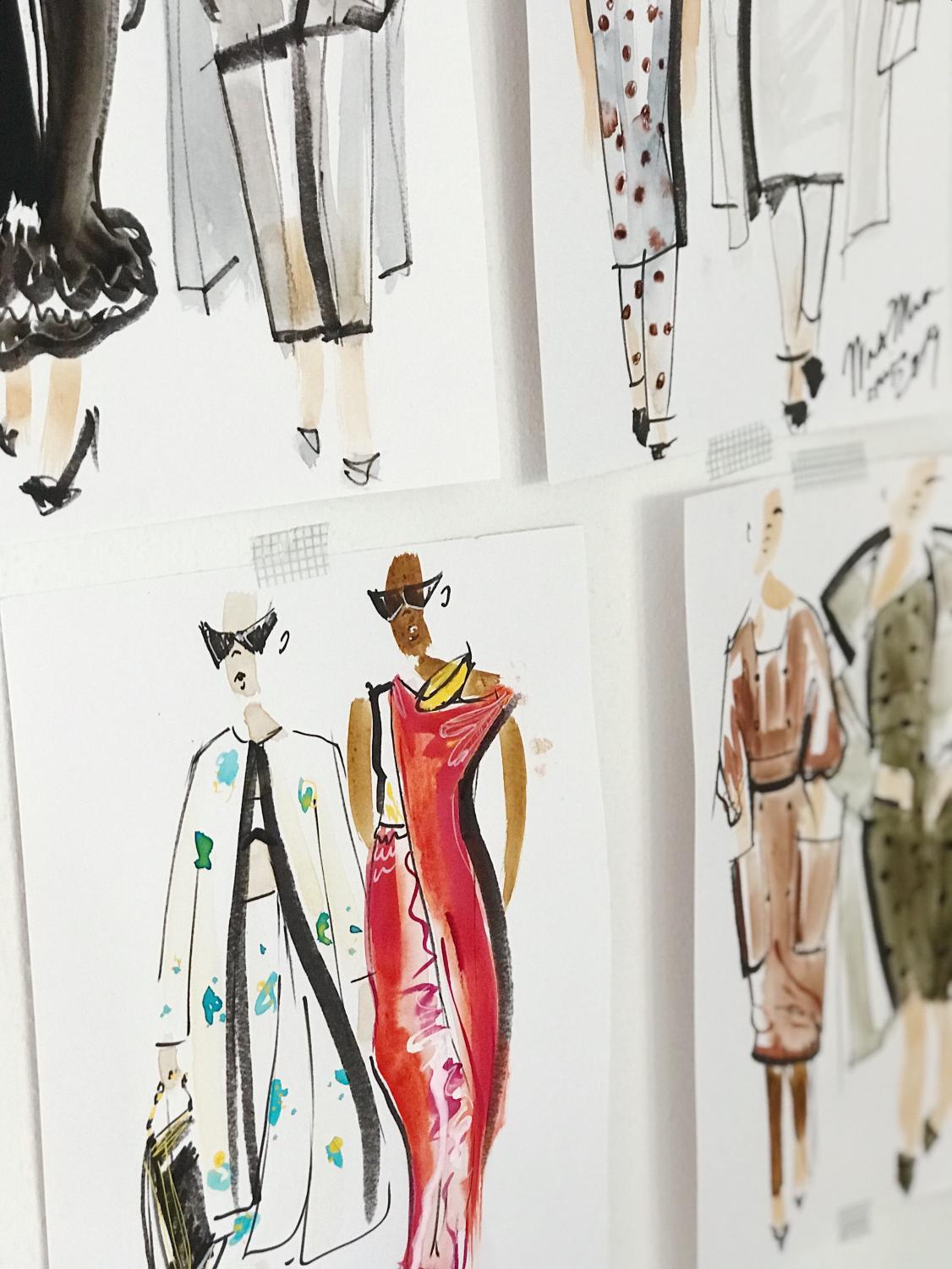 If you are into fashion, you tuned in to the most awaited event of the year: The Met Gala, which is the fashion equivalent to the Oscars. It was led by the Editor-in-Chief of Vogue, Anna Wintour.

The Gala is a fundraising benefit for the Metropolitan Museum of Art in New York City and welcomes famous stars, influencers, models, and young creatives to convene in the year’s most over-the-top looks. Past themes over the years have included camp, religion, punk, and more. Guests appearances such as Rihanna, Beyonce, Nicki Minaj, Zendaya, Kim Kardashian, Kendall Jenner, Lady Gaga, Ariana Grande, and so many more have made notable arrivals for a consecutive amount of years.

This year’s Gala theme was “In America: A Lexicon of Fashion,” and sadly I wasn’t a fan of how this year’s looks turned out. It wanted to focus on everything surrounding American fashion. Andrew Bolton, the Wendy Yu Curator in Charge of the Costume Institute, stated “I really do believe that I think young designers, in particular, are at the vanguard of discussions about diversity and inclusion, as well as sustainability and transparency,” he told Vogue. “ But, compared to previous Met Gala’s, this one was very underwhelming.

There were so many people that I was looking forward to seeing what they would wear; I expected so much more, but it seemed as if the designers were struggling to find pieces that represented America because a good amount of the designers were influenced by European pieces and works of art for an American theme!

Considering what the whole concept of this year’s Met is, I find that very ironic. So, I wish they stepped more outside of the box. The Met Gala is supposed to be extravagant, and, with these celebs having a team of people making ideas for what to design, you would think they could be more creative.

A lot of looks this year were either very simple, basic, predictable, or just didn’t match the theme at all. It was an incredibly vague and broad theme as well, and there were so many opportunities to do things such as disco, Motown, classic rock & roll, American cowboys, the Roaring 20’s sportswear, old Hollywood, and the list goes on and on.

Fortunately, on May 2, 2022, according to The Costume Institution, there will be another Met that will feature men and women’s historical dress dating from the 18th century to modern times. So, I’m curious as to how that will turn out.