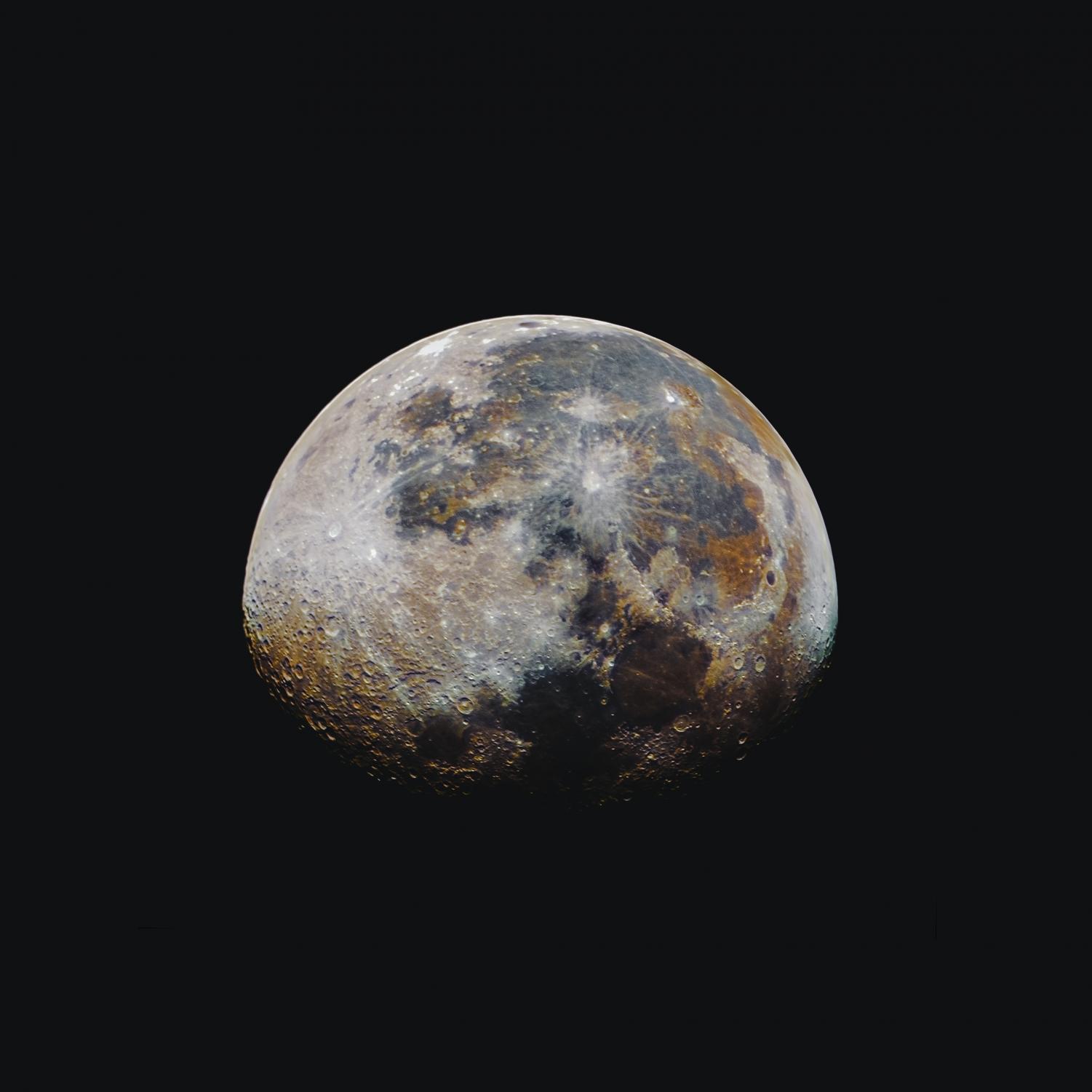 A mystery planet with a bunch of craters shrouded in the vacuum of space. (Andrew Russian)

A mystery planet with a bunch of craters shrouded in the vacuum of space.

THE NINTH PLANET YOU NEVER KNEW ABOUT

Alright, alright, I know what you’re thinking: “Grace, if there’s a ninth planet wouldn’t I know by now?”

I must admit that the title is a little misleading, but there is a possibility of a ninth planet.

How do we know that? Well, according Michael Brown and a number of other research facilities such as the Subaru Telescope, this possibility has been brewing for a while.

The most convincing piece of evidence lies in the smallest “planets” in our solar system.

These small rocks have had a set rotation around the Sun, but recently scientists have discovered an abnormality in their orbit.

For example, our orbit is more similar to a circle. If you remember from the last column here, more mass=more gravitational pull.

Considering our Sun is the main thing keeping things in place, with the pull from other planets occasionally affecting the Earth, there’s really a set rotation that’s been in place for years.

However, for some reason, these smaller objects (awarded the name “Trans-Neptunian Objects” because they orbit past Neptune) have an orbit that shows proof there’s another thing beyond us affecting this orbit.

It has been recorded that these TNOs go off their orbital course slightly each rotation around the Sun, so scientists and astronomers have concluded that there is something out there compelling them to do so.

There’s something with a gravitational pull so strong that it will quite literally throw these TNOs off their orbit because its gravitational hold on them is that strong.

So, what is this thing?

To keep things short, we have no idea, but there are a few theories in the works.

One is the theory that this planet is a Goliath planet, far more larger than Earth or Neptune. This theory is fairly supported since there’s a lot of understanding with planets and their gravitational pulls.

However, another more interesting, perhaps even threatening, theory has dawned on the conversation: a primordial black hole.

The good news is if it is a black hole we still have no way to prove it.

Primordial black holes are basically black holes that are extremely small, like the size of a baseball. Though, we don’t have any proof of one existing; it’s just a working theory.

Both of these seem to be the most supported explanations, but the truth is this gravitational pull could be coming from anything.

As the mystery of Planet Nine developes, I’ll be here to provide updates.