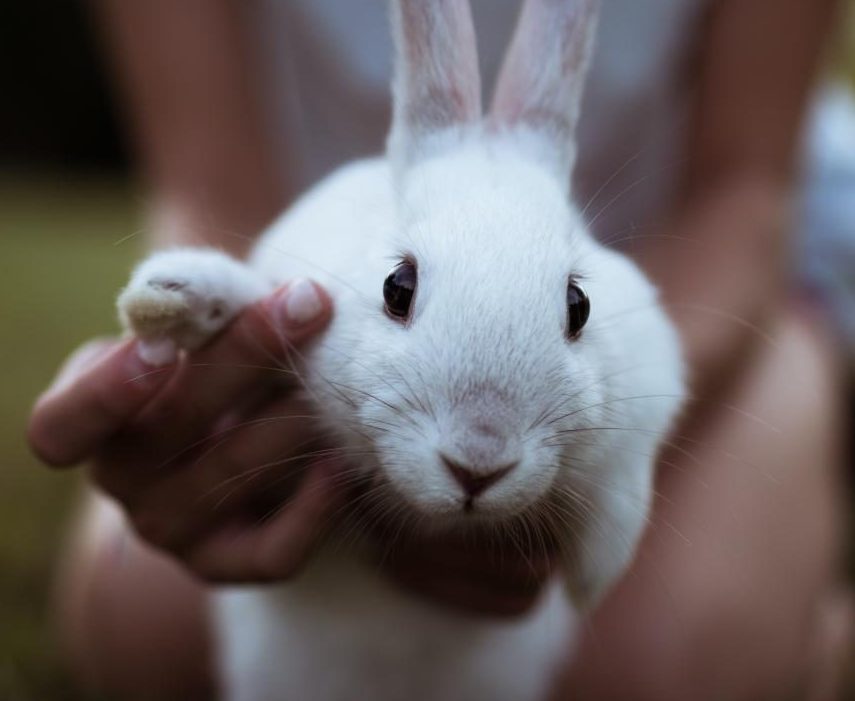 Napoleon, while the Emperor of France, lost a battle to rabbits.

He had just signed the Treaties of Tilsit that put the War of the Fourth Coalition to an end.

After deciding he was right to celebrate, he sent his chief of staff, Alexandre Berthier, to collect the rabbits needed for a fun affair of rabbit hunting. Invited were only the most prominent men of the military, and, wanting nothing more than to impress them, released hundreds of bunnies, expecting them to flee as soon as they were released.

What Napoleon was not aware of is that the rabbits Alexandre had collected were, in clinical terms, “built different.”

Those furry little creatures had no fear for the five-foot-six man, and instead took charge crawling up his legs. Embarrassment turned to horror as, even when men took to hitting them with sticks, the rabbits were undeterred in the pursuit of the man.

To solve the mystery, the rabbits, in terms of being “built different,” were actually just raised around people.

Instead of sensing the fact that they were in immediate danger (and that those guns were meant to kill them), the bunnies just assumed Napoleon was there to feed them.

However, some may argue that losing to rabbits would have been the nobler way to go out as compared to how Napoleon actually fell from power.

But that story is for another time. 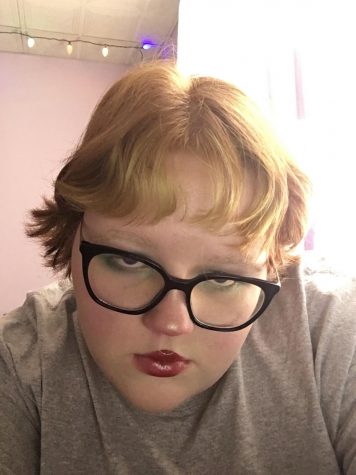