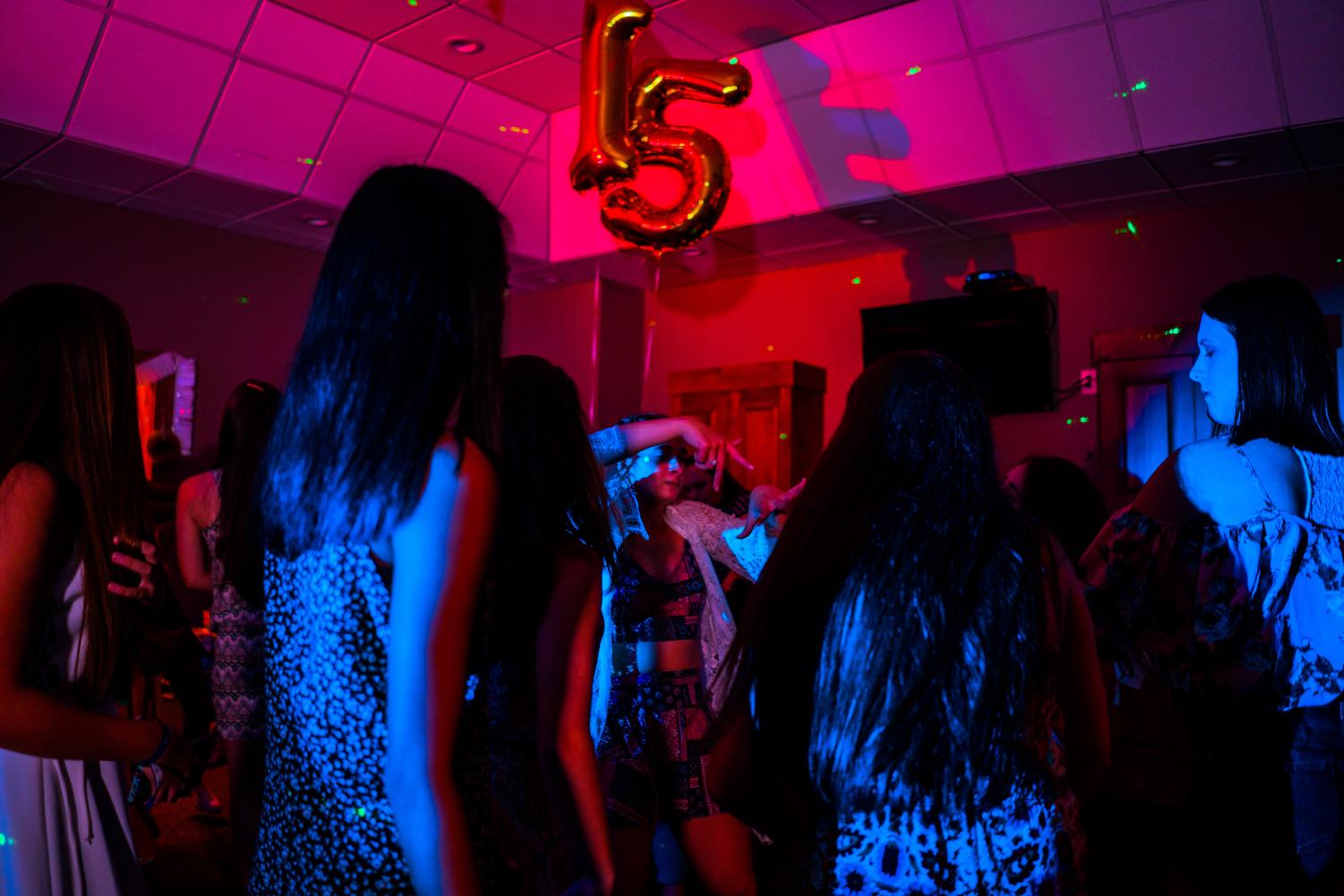 The Problem With Teen Dramas

The Problem With Teen Dramas

THE PROBLEM WITH TEEN DRAMAS

Have you ever watched a teen drama show and said to yourself, why is my life not like that?” or, “why is my life so boring?” Well, the answer to that question is that a lot of these teen dramas convey an unrealistic narrative of how teenagers should be and how they act. If you’re obsessed with teen shows and movies like I am, you’ll start to piece together how far-fetched these shows and movies are to the normal day-to-day life of teenagers.

Some popular TV shows that I have watched that portray irresponsible and unrealistic images of teen life include: Gossip Girl (where the main characters hang out on the Upper East Side of New York City and party with no parental supervision), Euphoria (where “teenagers” do addictive drugs and have a lot of sexual intercourse while being in very toxic relationships with age gaps and even unprotected sex). And finally Riverdale (which glamorizes and romanticizes inappropriate sexual relationships between students and teachers.

during a time where bodies are drastically changing with fluctuating weight and skin problems, seeing actors with the ideal ‘perfect’ face body can worsen young viewers’ underlying self-esteem issues.”

Unfortunately, many shows don’t depict adolescents realistically, and as a result, puts tremendous amounts of stress and anxiety on actual teens to try and be like “the people on the screen.”  These shows create the sense that ALL teenagers are hooking up and living crazy lives and put pressure on others trying to live up to those unrealistic expectations.

Over the years of teen television shows/movies, casting adults to play minors is nothing new and it’s mainly due to strict child protection laws limiting what hours child actors can work. But with this, becomes very alarming repercussions of hypersexualization of teenagers. Seeing actors who are in their mid to late twenties and five to ten years older than the role their playing takes a toll on a lot of young people who are watching these shows. It makes it very easy to forget that these ‘teenagers’ in the show are acting like young people. We have become so desensitized to not seeing people our age on the big screen to the point where watching these shows makes you think that looking very young isn’t cool anymore. These shows, plus social media on top of that, are making young people want to grow up very quickly and it’s very sad to see.

That also brings me to my next point in how shows rarely show actors with acne or different body types. It would be nice to see actors look like our age group. Because, during a time where bodies are drastically changing with fluctuating weight and skin problems, seeing actors with the ideal ‘perfect’ face body can worsen young viewers’ underlying self-esteem issues.

Exploring one’s sexuality is a facet of many people’s teenage years and it’s important to showcase that on screen. But the problem, however, is that there are so many unnecessary sexual scenes and excessive over-sexualization of the teen characters that add nothing to the plot. It’s just a useless way to showcase the attractive actors’ bodies. Euphoria goes as far as showing one of the teens, Kat, going into sex work as a way to gain empowerment. But how exactly is an underaged teen engaging in sex work empowering?? As much as I love watching Euphoria, this drama would make more sense if it was set on a college campus as well as the shows I listed above. The glamorized and unrealistic approach of sex in these shows gives a false portrayal because everyone’s experience is different.

If you’re looking for a good combination of realistic teen shows with interesting plots and those that recognize those awkward  tween years then I recommend the following: