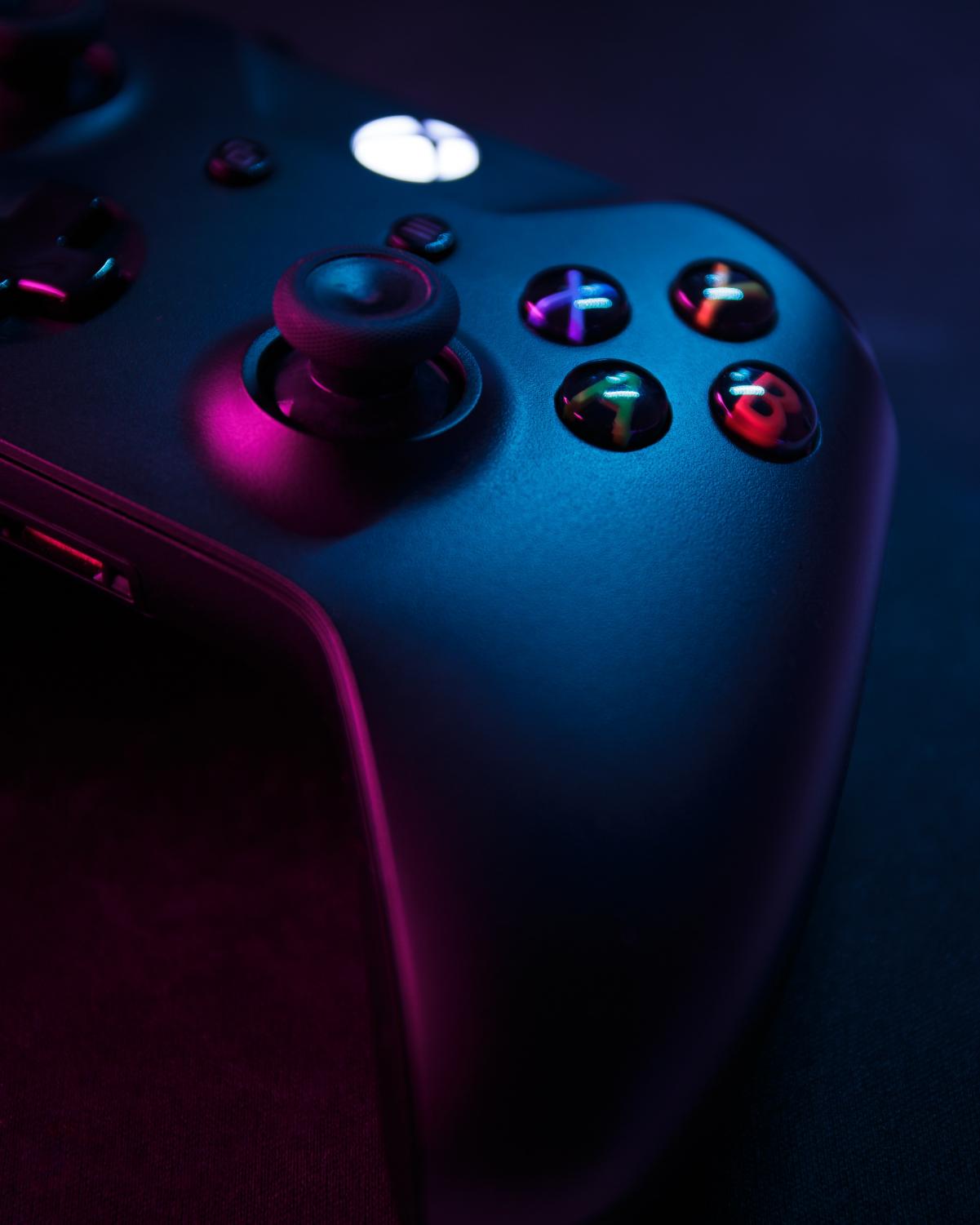 DISCRIMINATION AND SEXISM IN THE GAMING COMMUNITY

For many people, video games are a great escape from the troubles of the real world.

In an online world you can be whoever you want and do whatever you want. No matter your race, sexuality, or age there’s a space for you. But there’s one group where it’s not quite the same story.

Whether you’re playing casually with friends, streaming to Twitch, grinding the ranks with strangers, or playing professionally, you’ll find the pervasive issue of sexism and discrimination.

For women online, every time you log on is a dice roll for men making whatever crass or inappropriate comment comes to mind.

When just the sound of your voice or even just being in the same spaces is reason enough to some men, the internet as a whole can seem pretty unwelcoming and dangerous, which, for many, is a reality they just have to live with and accept if they want to enjoy one of their favorite hobbies.

While I haven’t personally experienced it, I’ve witnessed it countless times.

Every time, it comes unprompted and the guy has absolutely no chill. A man might think he’s funny or slick, but in reality, it just makes everyone else in the lobby with a brain incredibly uncomfortable, especially the woman he’s interacting with.

And he can go for anything from your head to your toes (sometimes literally your toes). You would not believe the number of guys I’ve seen talk about and lust after toes.

Needless to say, it’s pretty weird, and they don’t even seem to realize it sometimes.

When playing a first-person-shooter (FPS), I think that’s one of the last things anyone wants to hear.

Speaking of FPS games, we should talk about Call of Duty.

One of the most toxic communities in gaming, this franchise is known for one thing above all else: how unbelievably awful the people in its community are.

These are the people who legitimately care about console wars, do nothing but drink mountain dew in their mother’s basement, will say any slur they like, and unironically make sandwich jokes.

Okay, that might be a little misleading. They say a lot worse than sandwich jokes, but I can’t really say the things they say in a school newspaper, nor would I.

And you know what gets done about it? Nothing. No one gets banned, muted, or kicked. Really the only thing you can do is ignore it or leave.

To be honest, it’s the same in a lot of other games too. Be it Valorant, CSGO, League of Legends, Rainbow 6, Rust, or GTA V, there is not a single game without these sorts of people. Plus, nothing gets done about it most of the time.

It’s not just in the lobby either.

Women face all the previous issues and more. Not only do you have men in the lobby bothering you, they’re in your chat too. Luckily, you can ban people from talking in your chat, but by the time you’ve banned them, they’ve gotten out at least one or two messages.

And it’s not just about the fact that you’re a woman or your voice either.

Oftentimes, people play with cameras on so everyone watching can see the streamer in real time and feel more connected and entertained.

The problem for women, though, is that it opens a whole new world of harassment. From going to the beach to sitting there doing absolutely nothing, some men will find any reason to sexualize and harass female streamers so long as they can be seen.

Whether it’s a big streamer like Pokimane, Valkyrae, Pekora, Amouranth, CodeMiko and Sweet_Anita, or a small streamer like a friend, a sibling, a teacher, a coworker, and anyone else really, there’s no escaping these behaviors from bottom to top from guys who want to see your bottom and top.

But what are things like at the top? Is it any better at a professional level?

Turns out the answer is not really.

While you may have less direct interaction with other random people, for many it’s not the case because a lot of professional players also stream when they aren’t training or playing in tournaments.

When it comes to those tournaments, things don’t get any better either.

Have you ever seen a woman playing big professional matches? Probably not. That’s because they don’t really get those big matches because teams refuse to take female players ,and some pros are just like the guys in the Call of Duty lobbies I mentioned earlier.

It’s bad enough that women have had to resort to making their own leagues and teams which get almost no attention, no tournaments, and no prizes.

Even when they try to make their own space to play where they should be welcome in, the community finds a way.

It’s a very common and absolutely untrue belief in these communities that women are worse players, and, unfortunately, players, fans, organizers, and managers alike seem to hold that belief.

While many people take the route of making their own space, avoiding these spaces, and keeping their heads down, I think this isn’t really the best way to handle it.

Ignoring and avoiding these people and issues don’t make them go away or fix anything at all.

In fact, I’d argue it makes the problem worse. When these guys online aren’t exposed to women, these ideas are allowed to spread uninterrupted and breed more hostility against the unfortunate women who run into them.

When women can’t show their skill and knowledge in the field just like all the guys, it only lets guys keep thinking that women are worse, rather than proving them wrong and challenging those beliefs.

When people aren’t held accountable for sexism, harassment, and discrimination, it only lets it grow stronger and hurt more people.

The way I see it, we can’t just let this issue get worse while we flee to different parts of the internet. The only way we can put this issue to bed, to make a safe and welcoming space for everyone, is by challenging these issues head on.

We need to let women prove their might. We need to expose these people to anything other than their basement walls.

We need to hold these people accountable for horrible behavior.

Not all men are like this, and it doesn’t have to be this way; however, far too many are, and if you’re complacent in this issue, I’d argue you’re just as bad.

Change comes from action, from facing issues head on without relent, from pushing those who hold us back until they are far from their comfort zone and have no choice but to face reality.

We can’t wait for them to offer change on their time because that will never come. We have to bring change to them whether they accept it or not.