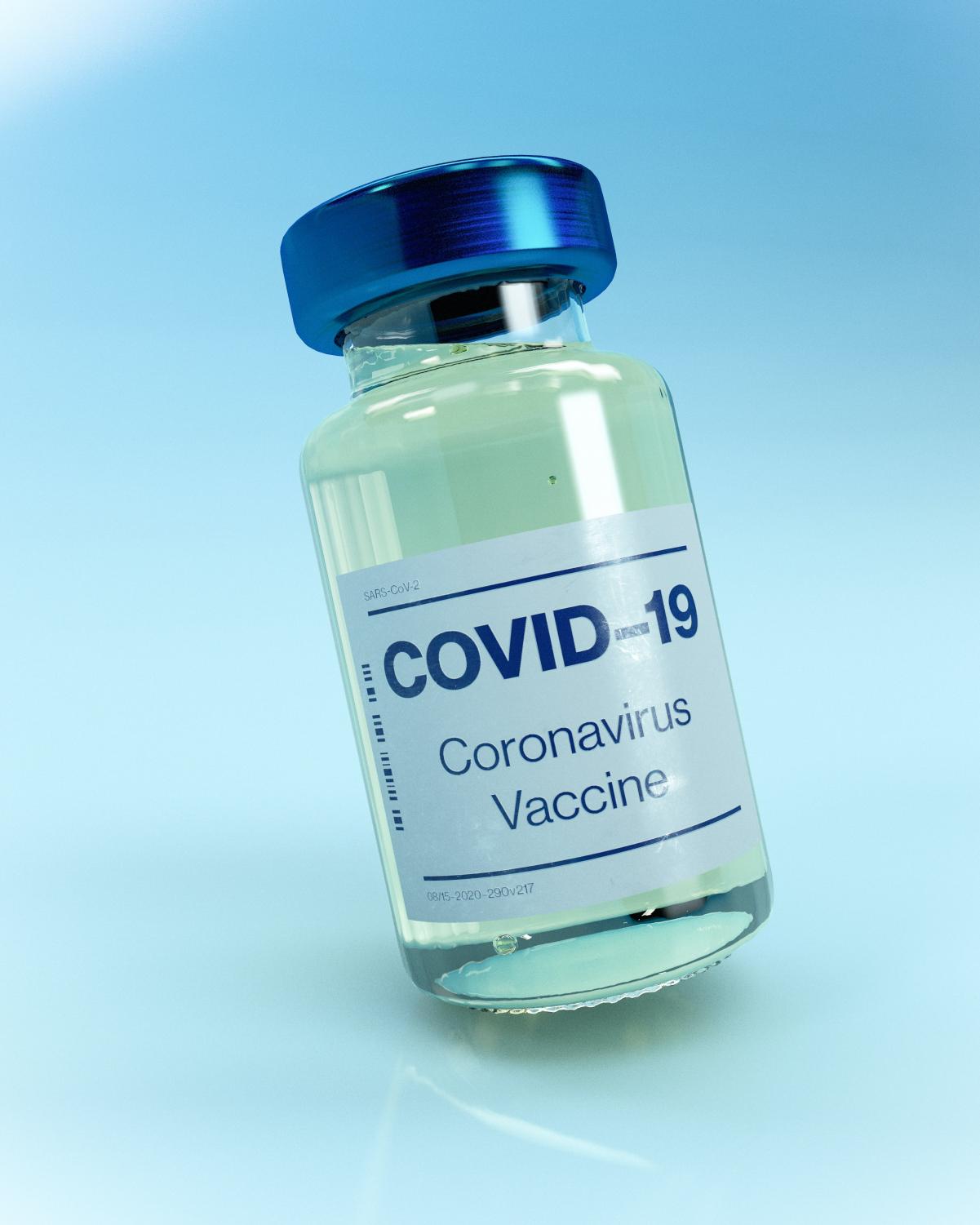 HERD IMMUNITY: PREDICTIONS AND WHAT YOU SHOULD KNOW

AS PENNSYLVANIA LIFTS ITS MASK MANDATE, IT BEGS THE QUESTION: HAVE WE REACHED HERD IMMUNITY YET?

Herd immunity has constantly been brought up as the saving grace of COVID restrictions, but discourse surrounding how possible this is and when we will truly be freed from this pandemic have begun to make their rounds.

John Hopkins Bloomberg School of Public Health defines herd immunity as when most of the population is immune to an infectious disease.

According to the Wolf Administration, COVID restrictions are supposed to be lifted on May 31st after 70% of Pennsylvanians are vaccinated, which seems to be the optimal number to achieve this immunity.

As of right now, only around 54% of Pennsylvanian adults are fully vaccinated according to the CDC.

What do LP students predict about this?

“A lot of people that I know and the people I surround myself with are getting vaccinated,” wrote Cristiana Schafer, a theatre major from Moon Township. “So, you would think I would believe it’s achievable, but […]the students of Lincoln Park do not represent the majority of Pennsylvania.”

Schafer also comments on her hopes for next year. “I am hoping for at least a half season for shows next year, but I know the school can’t guarantee anything just yet. ”

While herd immunity may not seem achievable in the next couple of days, some health experts still hold out hope.

“I think we are closer [to achieving herd immunity] now more than ever,” said Jessica Wright, a nurse from Avella. “I do not think it will occur over the next two months, but […] I’d say by the end of summer we will be much closer.”

While it looks like the exact number of 70 percent won’t be reached any time soon, herd immunity seems to be well within our reach.

However, with the mask mandate being lifted in places like grocery stores and restaurants, there seems to be a mixed bag in how people feel.

“At first, the no mask mandate for vaccinated individuals made me uneasy,” said Schafer, “but then I began to do some research and learned of its 90% effectiveness.” Schafer adds the million dollar argument: “But also, people can lie about being vaccinated.”

Wright stated that she agrees with the mask mandate being lifted. “I do believe that once [you are] vaccinated it should be a choice.”

“Some individuals will [probably] continue to mask up,” said Wright, “as they are noting the reduction in common colds and flu viruses.”

Regarding the vaccine itself, should you get it?

Noted, a majority of those “risks,” or side effects,  are things like an allergic reaction, getting sick, and a rare, increased risk of a blood clotting disorder (via the Mayo Clinic).

Schafer elaborated on the concept of COVID and the flu. “I know a lot of people like to play it down saying, ‘it’s just the flu,’ but I don’t think they realize how dangerous the flu actually is. A lot of people die from the flu each year, and I was made aware of this when I was almost hospitalized because of it years ago.

“That is why I am a huge advocate of the COVID-19 vaccine and the flu vaccine.”

In terms of herd immunity and the COVID vaccines themselves, there seems to be a lot of misinformation.

In fact, researchers from the World Health Organization suggest that nearly 6,000 people had died in the first three months of the pandemic due to misinformation.

“Acting on the wrong information can kill,” stated a section on WHO’s website.

So then, what’s the solution to this?

Schafer provided her two cents as someone presently living through this pandemic. “There’s a lot of misinformation, and propaganda, being spread about the vaccine.” She added that the correct information should be spread.

“I believe that more education needs to get out to the public,” said Wright. “I think that most things that are portrayed in the public’s eyes are typically the negative occurrences, and if there was more of a light shed on positive outcomes, it would reduce the fear.”