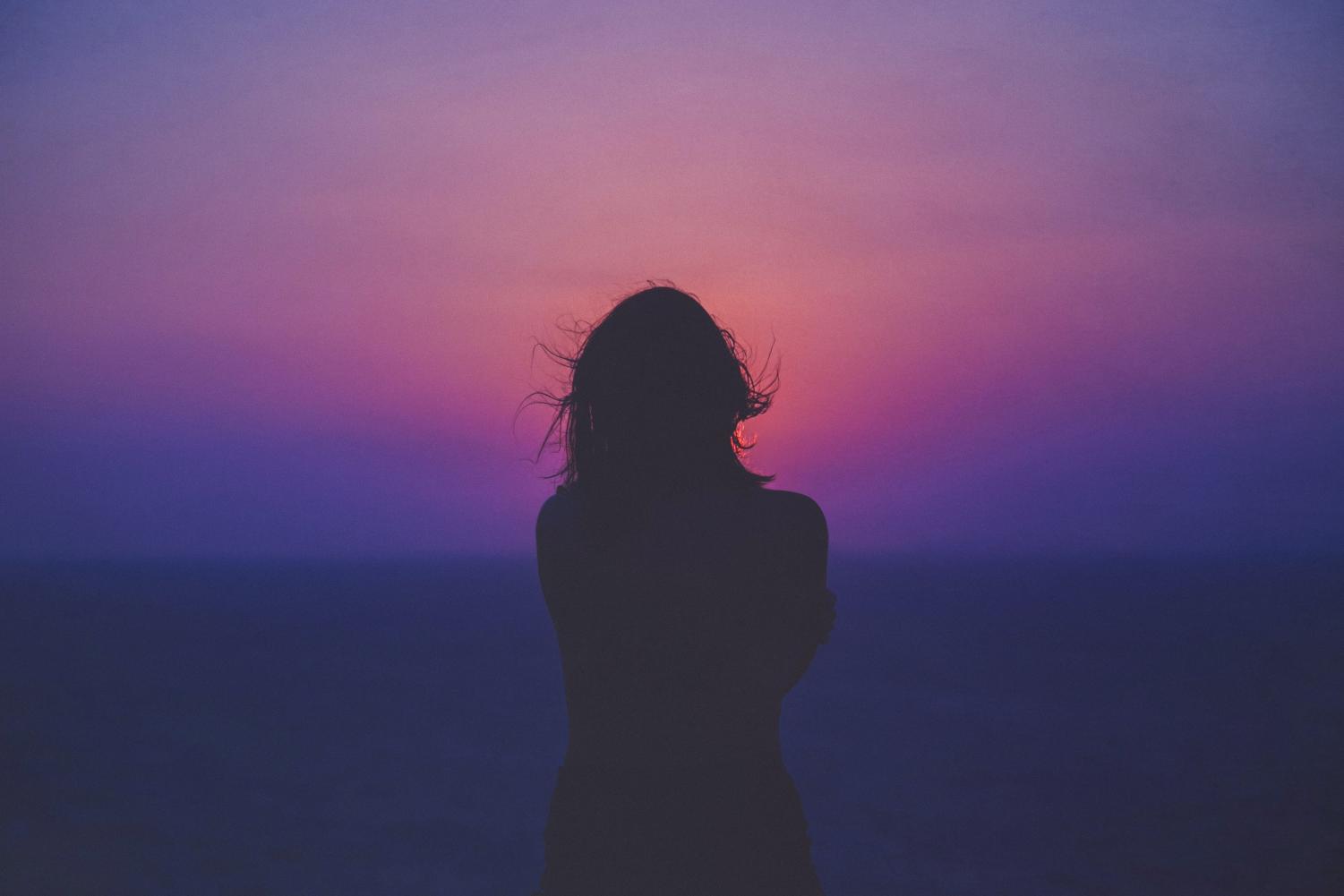 THE B IN THE LGBTQ+

UNDERSTANDING WHAT IT TRULY MEANS TO BE BISEXUAL

The LGBTQ+ community is no stranger to harmful stereotypes. From the “flamboyant gays” to “Uhaul lesbians,” there’s clearly a pattern of people pigeon-holing its members.

The SIREN took it upon itself to specifically investigate the confused bisexual stereotype and its affects on modern bisexual people.

A common argument against bisexuality is the claim that it is simply “a phase.”

“I think it is very hurtful when someone assumes that a big part of your life is just a phase” says Molly Green, a sophomore writing and publishing major from Economy Borough.

Other bisexual people seem to sympathize.

“Important people around me [have] invalidated my sexuality and said things like, ‘[…] everyone is confused at this point in adolescence,’” said Georgia Williams, a sophomore pre law major from Sewickley.

Some comment on the pressure to seem “valid” in the eyes of their peers.

“There’s pressure for bisexual people to date both their gender and the opposite/another gender to ‘prove’ they’re bi,” said Abby Mitchell, a sophomore dance major from Montour.

Williams agreed: “Only when I started dating my girlfriend was it taken more seriously.”

These stigmas may also contribute to who they feel comfortable sharing their sexuality with.

“About one-quarter of bisexual adults (26[percent]) are not ‘out’ to any of the important people in their lives…” writer Anna Brown from Pew Research Center cited.

“Especially as someone that is not out to most of my family, a part of [the dating] experience is being able to share that with your family and friends and have them be supportive,” said Green.

“But, having a family where you are not sure whether they are going to support that is weird and makes it more awkward since that’s a big part of dating someone.”

Shea McElligott, a sophomore from South Fayette school district, mentioned the apprehension of telling others about being bisexual: “Because I know that the people I am around haven’t always been that accepting, and it kind of scared me, I don’t want to be thought of differently.”

McElligott gave an example of a personal experience when a female significant other used his sexuality against him:

“[I have been] straight up called slurs in arguments. It does hurt because it makes you feel more oppressed, and again afraid to be who you actually are.”

Another thing often misconstrued is the fluidity of bisexuality, which is something all of our interviewees could reach a consensus about.

“From what I’ve noticed,” said McElligott, “ [in] other people’s experience, not everyone is 50 percent. People are different.”

“I really wish people would understand that being bisexual fluctuates a lot with attractions to [different sexes and genders],” said Williams.

“I think that some people are -90-10-; some are -99-one, some people are -50-50-. You know it really depends. No matter what those individuals’ percentages are, they are all still bisexual,” Green stated.

Green closed: “I think that [using the label] is just finding a home in the word and identity of being bisexual, and that [comfort] shouldn’t be taken away from anyone.”