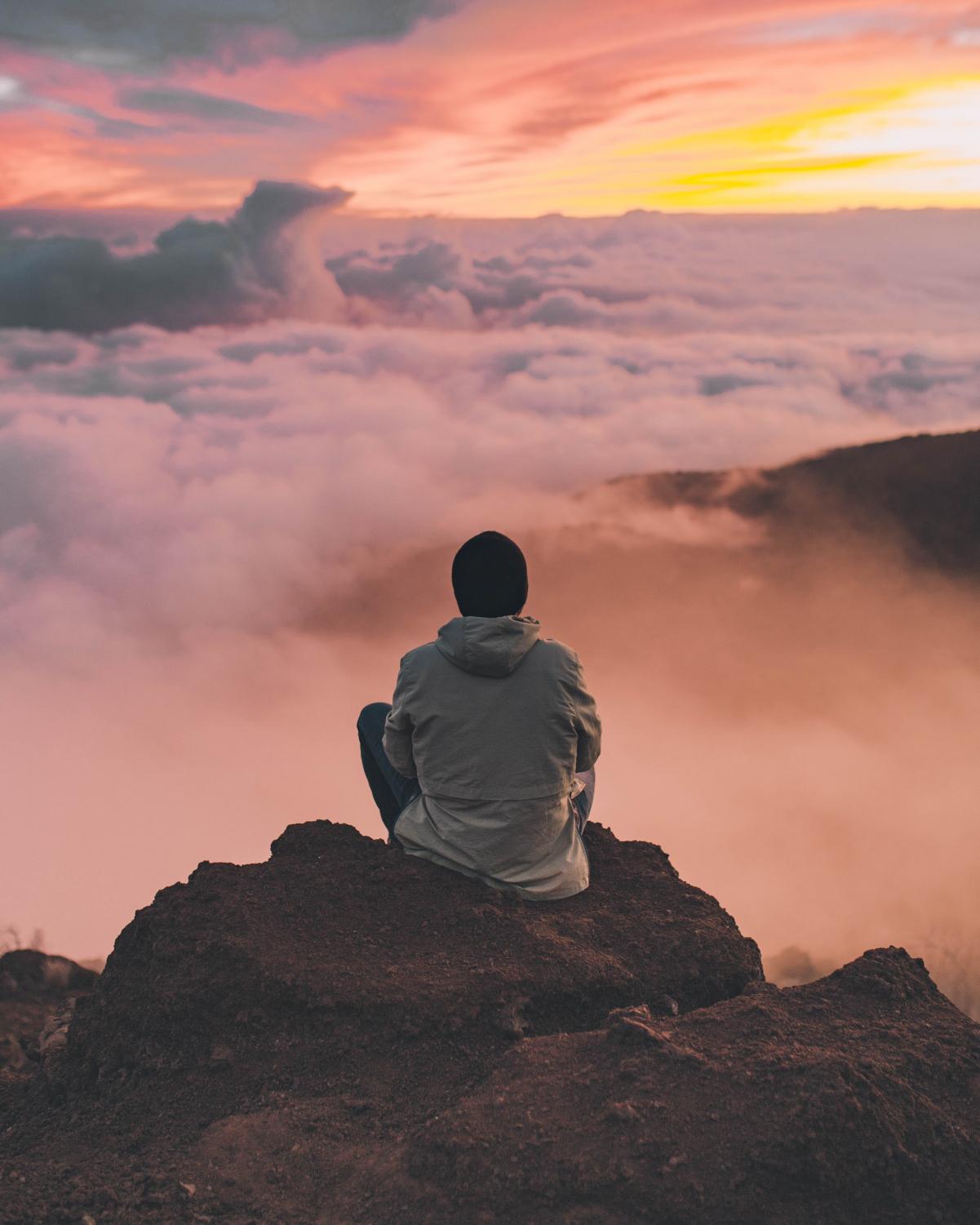 FEATURE: Editor-in-Chief Erin Brody investigates whether or not vaping and e-cigarette use by teens has lowered by interviewing Lincoln Park users and observers.

At the start of the COVID-19 pandemic, reports of e-cigarette use among adult users reached an all time high: a government survey taken by over 930,000 Americans showed that about 29,000 use vaping products.

It’s unclear how many of that number are teens, but one study observed about one in five teens use e-cigarettes. In 2019, 27.5 percent of high school students and 10.5 percent of middle school students are likely to be users, with March of 2020 being the mark of an all time high. But once the pandemic hit, number dropped drastically, and the CDC reported that teen vaping declined 29 percent.

Many adults assumed this was due to the strict laws put in place on e-cigarette distributors and the restricting of flavored pods with a main focus on the latter.

Of course, this probably isn’t the case.

As Jim McDonald, writer for the website Vaping360, points out in his article, “The fact that over 80 percent of teenagers use flavored vaping products is a red herring, because we already know that most adult vapers also prefer non-tobacco flavors, and that flavors aren’t one of the primary reasons that kids try vaping.”

McDonald also points out that THC vapes exist, which would make it appealing to “young cannabis users.” He also says that during the time the survey results were released (September of 2020), there’s no definitive proof that this low trend will stay that way.

Jack Thompson-Graves, a senior music major from Beaver, gives his thoughts as to why e-cigarettes are appealing and increasing among teens, specifically among Lincoln Park’s student body.

“Personally, I do not vape, I don’t smoke. I don’t do anything like that, but people I do see doing that generally fall within the same friend group because that is how you tend to get into something like that,” he says. “Your friends all do it. You wanna feel included, so you do it, too.”

Teens — both users and nonusers — argue the real reason their age group stopped using products is because of the pandemic where students were constantly in a close vicinity of their parent/guardian while stores were closed and contact outside of one’s household was limited.

“I honestly think it’s about the same [amount of use before the pandemic],” he says. “As a person, I notice it less because I’m used to people doing it in the bathroom. It’s not something new that’s going around.”

Peyton, a Lincoln Park e-cigarette user who wished to use an alias, began vaping in middle school and took a break, occasionally taking a hit if someone were to have a vaping product on them.

“I didn’t really start getting back into it until quarantine,” Peyton says. “I think it was about last June [when] my friend and I just were like, ‘Let’s buy Puff Bars’… Ever since then, I’ve been vaping with probably one six week break. Basically, constantly since last June, I’ve been vaping.”

When asked if there was a decrease, Peyton gave an inside look of how many are in the bathroom when vaping during school hours.

“I’ve seen more girls vaping just because they hang out more in the bathroom, so I see it a lot more, but,” Peyton admits, “I definitely feel like it has gone down ’cause I’ve always heard it. But I feel like this year, it’s been a little less.”

Peyton is glad to hear and observe the number of teen vaping decreasing and gives credit to the CDC and FDA making their rules more strict when it comes to minors having access to e-cigarettes and its products.

Peyton also realizes that if a teen would like to quit, they may need a parent’s help, and what parent/guardians are doing currently to aid their teens with vaping is more harmful than anything.

Peyton continues, “I feel like parents need to start realizing that not only asking, ‘Oh, you’re doing this? It’s wrong’ [isn’t helpful], but asking why you do it [is more beneficial].”

When asked exactly how parents could help, Peyton suggests that parent/guardians attempt to gradually get their teen to stop instead of forcing them to go cold turkey. “Go to the root of the problem,” Peyton says.

“I mean, they were probably smoking cigarettes when they were freshmen,” Peyton adds. “It’s not as extreme as some parents think it is.”