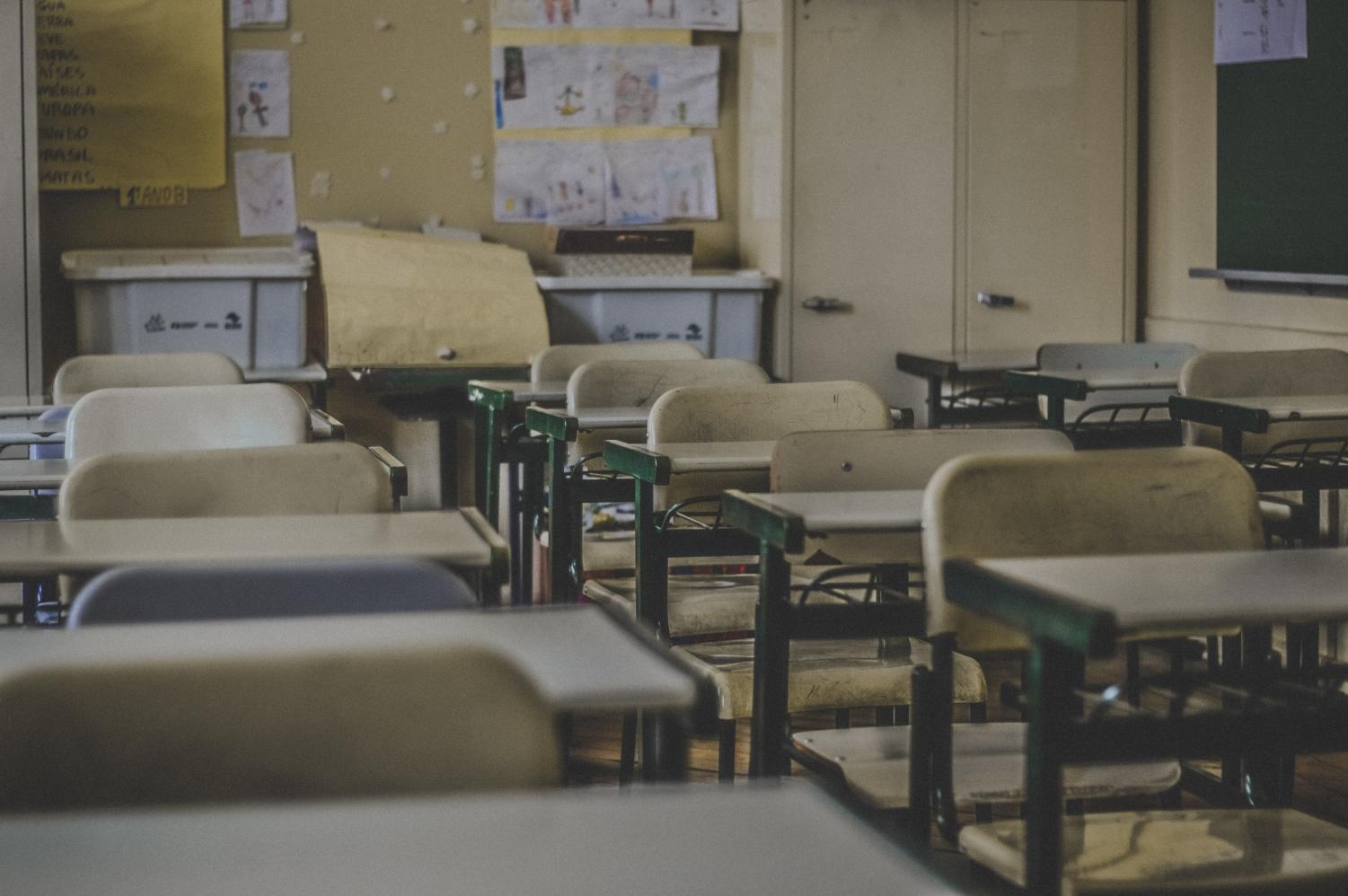 Feature: The SIREN interviewed students from the class of 2021 to get their opinion on the was Lincoln Park is handling senior events such as prom and graduation; all reporting was done collaboratively by all writers on The SIREN staff.

Many unexpected turns have happened this year: switching between hybrid and online learning, eating lunch in classrooms instead of Alumni Hall, following walking patterns in the hallway, and much more. But the few things that plagued students’s — specifically seniors’s — minds were prom, graduation, and overall having a last chance of being the together with the class of 2021.

“I think the administration is handling the senior celebrations much better than they did with the class of 2020,” says Luke Brahler, a theatre major from Grove City. “Granted, they still didn’t know much about COVID back then, but they still could’ve and should’ve had a safe ceremony before this year, in my opinion.”

“One thing I am disappointed [about is] how everything is ruined due to COVID,” says Liberatore. “But it’s not really the school’s fault that we can’t have all of these things, [and] they are trying to do stuff for the seniors.”

When it comes to prom becoming more of a senior celebration, many seniors tend to have the same train of thought.

“I’m really excited for it,” says Kierra Kapton, a media major from Hopewell. “I mean, it won’t be the typical prom, but it will be like one.”

“I feel as the class of 2021 we got deprived of a whole lot of opportunities, from our junior prom to our entire senior year,” says Curry. “As a theatre major in particular, I know we all really had to mourn the loss of our senior season, so it’s really heartening to see that they haven’t given up on us and are still invested in making our last year at LP a memorable occasion.”

Student Counsel President and musical theatre major Lydia Ubry gave a behind-the-scenes look into what it was like planning for senior celebration.

“LPPACS prom is top-tier and brings out all the extremes, so I knew going into this year that no matter what happened, ‘prom’ was going to be different, and, ultimately, a little disappointing,” says Ubry, “however, I could not be happier working so closely with Dr. Rodgers and Miss Potts on senior celebration. We are really trying to do everything we can, and I’m excited for more planning!”

“We don’t want to wipe out a prom a second year in a row, and, realistically, the types of activities that go on at prom,” says principal Dr. Lindsay Rodgers. “Even though we’re getting better and are finding ways to handle this virus, let’s be real: congregated dancing is probably the worst thing that we can have happen. Congregated dining where we’re all facing each other: that’s a mess. So, you know, we wanna be able to do something for our seniors and be able to celebrate them, but we know we can’t do that traditional prom.

“We actually incorporated Christa Brahler, who’s one of our board members,” Dr. Rodgers continues. “She also has two kids in the school, Luke being a senior. She was able to give us some parents’ perspectives having talked to other parents and kids having talked amongst themselves.”

Another thing Dr. Rodgers said will be different is the senior celebration will most likely be free of charge due to how “everyone’s family circumstances have been” since the start of the pandemic.

“So, we do have that donation page up on Facebook,” says Dr. Rodgers, “and anybody that can contribute, we encourage them to do so because we want to take the kids into consideration and make this free of charge for everybody.”

While that’s great news, one of the things the seniors are upset about is that neither juniors nor outside guests are permitted at the celebration.

“I will admit I was a little sad to hear that the prom would be a senior celebration, so we can’t really go with juniors, which is sad because you grow up with them,” says musical theatre major Tyler Pintea from Bridgeville. “You have this idea in your head, [and] when the idea doesn’t come to the wish, you feel upset about it.”

Another thing seniors feel confused about is the lack of dress code for the celebration.

“I don’t like that we don’t have a dress code because now a lot of people won’t be showing up in dresses,” says Bridget Van Houtem, a writing and publishing major from Canonsburg. “I would like it if they just said that it was prom because now it’s not gonna feel like a prom.”

As far as graduation goes, seniors share mixed feelings on it.

Tori Shaub, a music major from New Castle, has a brighter outlook on it.

“I’m just so happy about everything, and I’m excited they added a plan so we are able to graduate, unlike last year,” she says.

“I think it’s a really good idea,” she says.  “We’ve all grown at our talents so much and watched each other in our arts classes from the beginning to the somewhat end.”

There is one downside Schreiber points out: “It’s hard only being  able to have two family members attend because I have brothers and parents and more family that all want to come, and I feel like I’m choosing favorites with only two tickets.”

Van Houtem says, “The graduation… I feel like they could’ve had it outside. I don’t need to have it in a theater. I would rather be with everybody, because a lot of people aren’t even gonna go. We have a 145 person class size. That’s not that many people. I won’t even be able to see [my boyfriend] graduate.”

Pintea shares a similar mindset when it comes to the Musical Theatre department sharing a commencement with the Health Science department instead of the Dance department, especially since he’s had class and has grown close with dance majors.

“Not what I would have expected, in that aspect, but especially when you have the dance and pre-law majors and writing and publishing majors, which is also just out there,” he says. “I  think that splitting up is fine. It’s just who they split up and how is what irks me a little bit.”

While this is a common complaint among all seniors, Dr. Rodgers explains the simplicity of why each commencement ceremony is split the way it is.

“Basically it’s based on the amount of graduating seniors that each major has and trying to keep the three groups as balanced as possible. That’s really all there is to it,” says Dr. Rodgers. “It was the way that we kept those numbers as intact as possible because what we’re doing in the theater we can basically make room for like just about 50 kids and then two parents per each kid for our capacity limit. So basically, again, we had to get it so that numerically, we were falling under 50 kids.”

But all in all, musical theatre major Olivia Dempsey of West Homestead wraps up what each senior is reminding themselves about the circumstances:

“I feel like they’re doing their best to try and give us a senior year under the circumstances. I mean, of course I would prefer to be back full time without masks, but that’s not exactly a choice I can make given the pandemic.”

Pintea also wishes things were different and says “there should have been a conversation earlier” about all of this, but he can’t complain due to the situation.

“But overall,” he says, “I am happy with what they’ve done.”