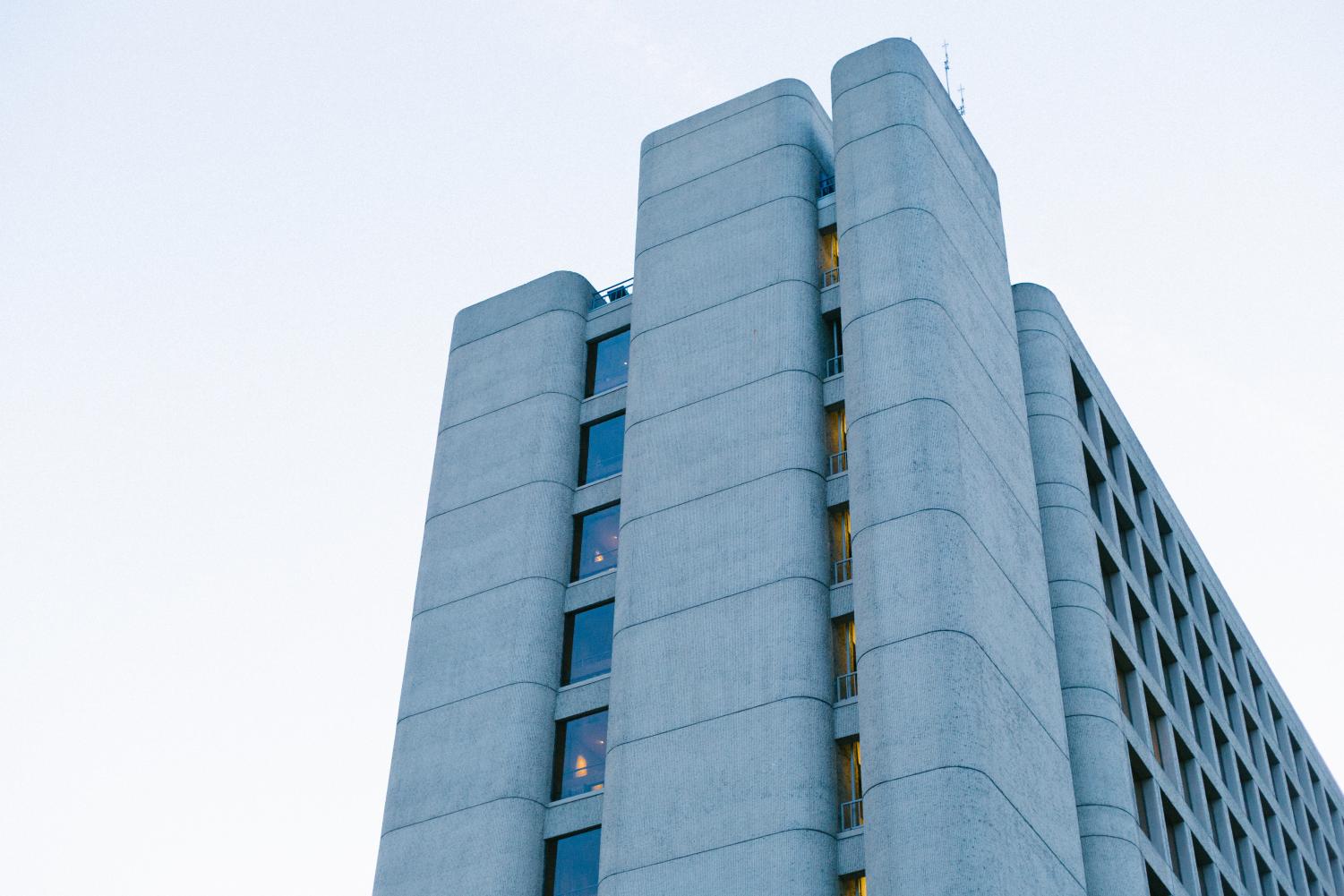 FEATURE: reporter JADE DAVIS looks into the opinions of others while her own on the recent Capitol riots

Do I even need to explain what happened on Jan. 6? No, but I am here to tell you it’s more than rioters breaching the Capitol. Once again, this day is an example that racism still exists.

“I have seen news reports from reputable sources (primarily CBS and NBC) that showed police officers taking selfies with protesters, opening gates for them to get closer to the Capitol building, and in one case, literally holding the door open for people to get into the building illegally. I don’t think I’ve ever seen a police officer help a person commit a crime before,” Lincoln Park Spanish teacher Senora Knowles explains.

Senora Knowles gave us a glimpse of the treatment these invaders received, now let’s go back to the Black Lives Matter protests and see how they were perceived.

Ila Joshi, a sophomore who attends school in South Fayette recalls, “I have also seen videos during the Black Lives Matter protest of a violin tribute… it was just art, and the police berated it.”

There was quite a polar opposite difference between these current events, and even politicians can agree.

“[The Capitol invaders] desecrated these Halls and this Chamber and practically every inch of ground where we work, and for the most part, they walked in here free. A lot of them walked out free, and there wasn’t a person watching at home that didn’t know why that was: because of the way they look,” says Representative Conor Lamb, D-Pa.

What the Trump supporters that went to the riot don’t realize is  this is what white privilege is: fighting and complaining about an election they clearly did not win while minorities have to beg for human rights.

“Well personally, I believe the protest for the Black Lives Matter was because of a death of unfairness and inequality,” says Kendra Bradley, a junior health science major from Hookstown. “It was more of a violent riot at the Capitol. They didn’t really have a reason. They were upset by a decision that was made. [This is] what happens to every president every four or eight years, and they decided just to vandalize a building.”

As a TMZ article stated: “Michelle [Obama] says there’s a lot of work to be done in this country, as some Americans are allowed to ‘denigrate the flag and symbols of our nation’ … while others are labeled ‘unpatriotic for taking a knee in silent protest.'”

Cognitive dissonance is very common with the Trump supporters’s opinion. You can’t have both ways saying, “Respect our country,” while you just broke into a government building.

“One suspended officer was seen taking a selfie with a rioter. The other wore a Make a America Great Again hat,” reports Shumita Basu and Duarte Geraldino on Apple News Today podcast.

As an officer, you can’t have biases and allegiances when it comes to your civic duty. No matter what you believe, your job is to wake up every day and protect citizens from criminals so we can live in a safe place.

“While the rioters don’t represent all conservatives, they do represent an extreme faction of conservatives who historically have supported organizations like the KKK and loudly opposed the Black Lives Matter movement, and any officer who took selfies or held the door open for Capitol rioters can be assumed to share those extreme beliefs.” Senora Knowles shares.

If we want to stop the narrative that “All cops are bad,” then we need to look at some core values that have been link to that party in history.