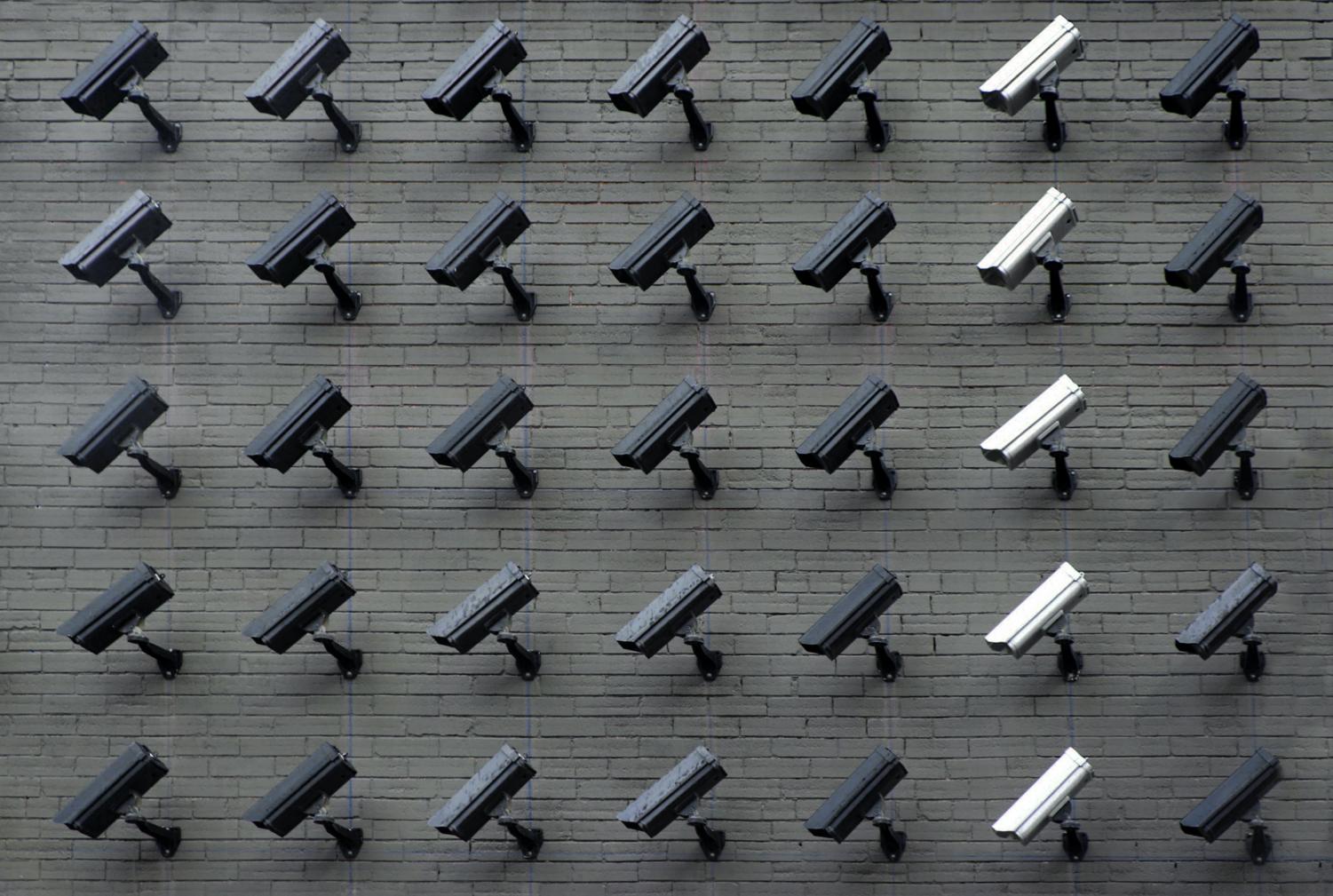 THE PEACE AMIDST THE STORM: A VIEW FROM EMBATTLED D.C.

FEATURE: reporter Erin Brody talks to participants in the D.C. rallies that shook the nation Wednesday.

A seemingly endless amount of protesters surrounded the Capitol building and climbed on it, waving flags as sirens rang throughout the air followed by the occasional gunshot and hissing of teargas. There were glimpses of Senate and House members praying and screaming, “Everyone stay down! Stay down!” after hearing loud pops come from the outside of the building. There was another glimpse of a woman taking deep, last breaths as she lay on a stretcher after being fatally shot.

While these sound like scenes from a dystopian movie, this described what occurred during much of the afternoon and evening on Jan. 6, 2021.

That day was supposed to be the day Congress would certify the election of President-Elect Joe Biden, and many Republicans and Trump supporters went to Washington to voice their opinions. However, some also saw this as an opportunity to “Stop the Steal,” as many Trump supporters have described Biden’s contested election.

“From what I’ve heard,” said House Minority Leader Kevin McCarthy, R-Ca., “I know people [inside the Capitol] are being hurt [by protesters]… I’ve had a colleague shot.”

Despite this attempt to prevent Biden’s election, senators were able to safely bring electoral votes to a secure location in order to finish what they set out to do. Biden’s election was certified by Congress earlier today.

Protesters also broke into the Capitol building Wednesday and took photos of themselves in different offices, two of them being House Majority Leader Nancy Pelosi’s and Senate Majority Leader Mitch McConnell’s.

Around 4 p.m., tear gas was used to disperse protestors, as an announced curfew in the District of Columbia was only two hours away. Protesters’ behavior had become more violent, somewhat reminiscent of the protests that erupted after President Trump was elected. By 6 p.m., many crowd members had left while a few were arrested. Many of the peaceful protesters stayed, chanting and waving signs, as opposed to earlier crowds ramming themselves into barriers and walls of police officers.

Many commentators noted that some of these scenes had not been witnessed in more than 200 years, when the British attacked Washington, D.C. Even during the Civil War, these reporters pointed out, Confederate troops had not reached the Capitol.

“At this hour, our democracy is under unprecedented assault, unlike anything we’ve seen in modern times,” said President-Elect Joe Biden in his speech addressing the events. “It must end now… I call this mob to end.”

Meanwhile, President Donald Trump said to crowds, “I know your pain. I know you’re hurt… It was a landslide election, but you have to go home now.”

“We have to have peace,” said President Trump towards the end of his speech.

“It was, by far, incredibly peaceful,” contended Heidi P., an educator who attended the rally. “I have many videos to show that.”

Kathy Cunningham, a retired Pittsburgh police officer who also went to Washington, said something along those lines. “I think it will come out that it was paid agitators or Antifa [who incited the most brutality],” Cunningham claimed. “It was not a normal Trump supporter [doing this]. It was peaceful.”

“Trump extremists,” as Fox News called them, got the blame for inciting the violence that was seen on national television. News organizations also pointed out that certain wings of the Capitol seemed to experience more violence than others.

“Most attendees were seemingly regular people, there only to show support for Trump and let it be known that they are fed up with the status quo,” alleged Heidi P. “I don’t give much credence to the media and have only seen reports that liberal friends are sharing.”

“I saw no violence,” added Cunningham. The most agitated crowd she witnessed, Cunningham claimed, was at a Black Lives Matter rally on Pennsylvania Avenue occurring at the same time. “[T]here were about 30 max! I walked right in the middle of them. They had rap music playing, saying ‘F Trump.'”

“I was on the lower steps of the Capitol,” said Heidi P, who described scenes she said were typical of many protests. “I saw people going in with gas masks and people coming back with their eyes watering and noses running. I saw a man carrying a rubber bullet that had been shot at him.”

Representative McCarthy applauded the job the National Guard did in keeping those inside the Capitol safe. “Let’s take responsibilities of ourselves! Let’s never take it to this level never again.”

Being in the crowd, Heidi gave her observations of how authorities managed the more rowdy attendees.

“I saw the police resisting protesters trying to gain access [into the Capitol], then, them not seeming to care that there were people on the scaffolding across the side of the Capitol,” she said.

As a CBS reporter said on their livestream, “There are peaceful protesters and those who have stormed the Capitol.”

Both Cunningham and Heidi P. went to Washington on Wednesday because they support the president, and saw the day as a chance to be part of “history unfolding,” as Cunningham put it.

“I was hoping for something to happen in regard to the election results,” Heidi P added. “I was hoping there would be a stay to have the ballots examined; something like that. I was also hoping that my presence, adding to the numbers, would make a difference at some level.”

She also noted attendees seemed to have lost Internet access at some point, which she found odd considering “there were cell towers a block away.”

While there’s no doubt that some people were more peaceful than others, Representative McCarthy, who was asked questions about those who stormed the Capitol, said, “I don’t know if any American takes any delight in this… I’m doing everything in my power to make it stop.”

At 7 p.m., even more protesters had left, and only a few remained. The chaos that erupted seemed to have ceased around the Capitol, yet assaults still erupted between law enforcement and those looking for a fight as they left D.C.

Representative McCarthy, while against the level the rally went to, gave his parting words to all sides of politics: “I’ve seen [government] members go after other members. This has got to stop. We have to respect difference of opinion.”