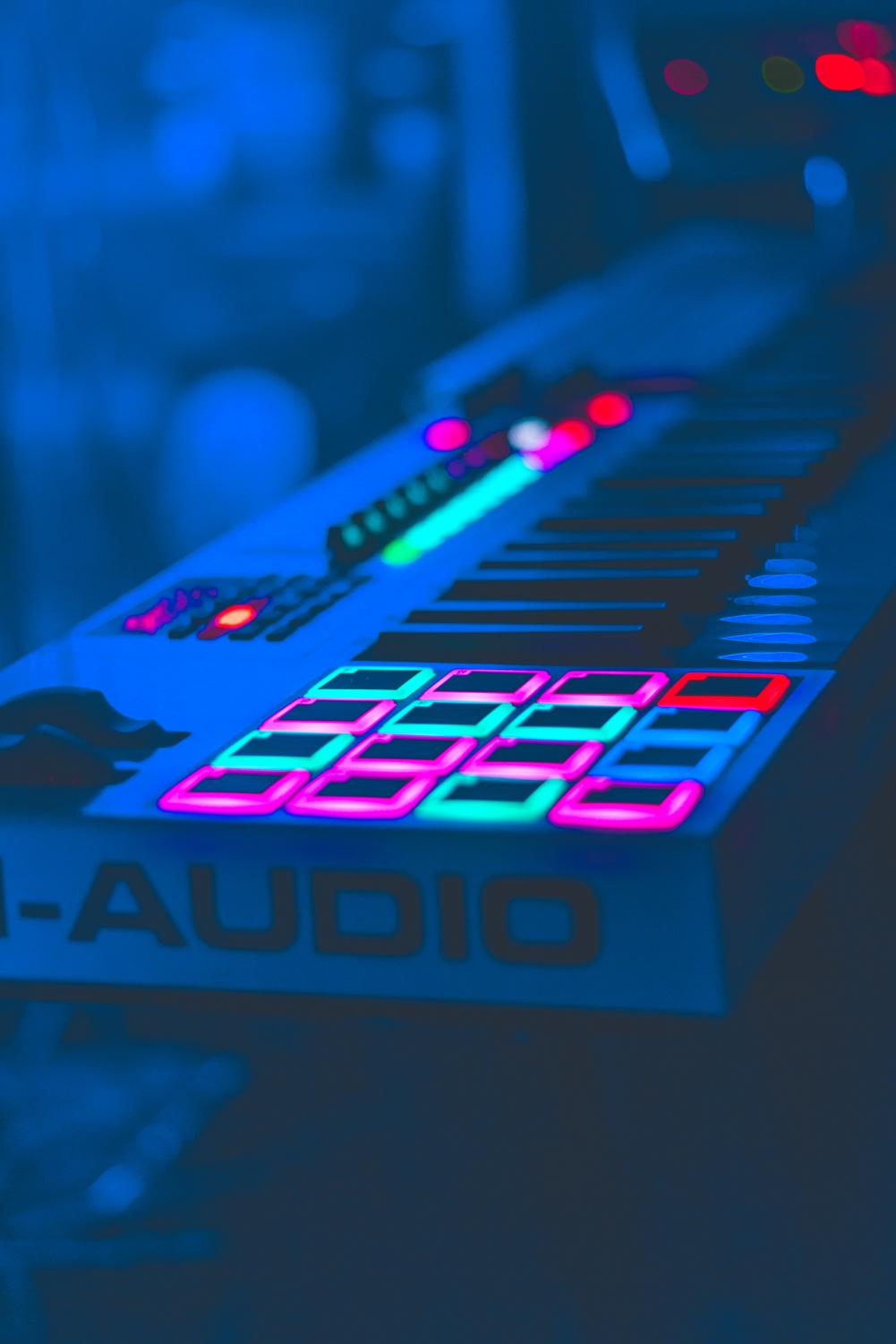 FEATURE: reporter Erin Brody reflects on the life of former Beatles member John Lennon and his effect on society years after his death

“Give peace a chance, not shoot people for peace,” said former Beatles member John Lennon in a Rolling Stones interview on Dec. 5, 1980. “All we need is love. I believe it.”

“If [Lennon] was less famous than three or four other people on the list,” Chapman admitted, “he would not have been shot.”

Lennon’s fame began in 1963 — the beginning of Beatlemania — and is known for writing some of the band’s most notable songs like “Strawberry Fields Forever,” “Help!” and many more. Before that, he was marked as a troublemaker in Liverpool, England, where he was raised by his aunt who discouraged his aspirations for a musical career. However, his mother taught him to play instruments and even bought him his first guitar.

He formed the Quarry Men at age 16 with Paul McCartney. George Harrison and Ringo Starr eventually joined, and all got a record deal when their first manager saw them perform at the Liverpool Cavern Club. They changed their name to The Beatles, and nearly two years later, the band was being chased by mobs of girls everywhere they went.

During Beatlemania, Lennon married Cynthia Powell and had a son. While still married, Lennon met Yoko Ono at an art gallery, and Powell divorced him after finding the two together. Ono married Lennon in 1969, a year after his divorce and the same year The Beatles secretly split up as tensions rose between them.

The same year the breakup became public, Lennon began his career as a solo artist. While his actions and philosophy were seen an controversial, his music remained extremely popular during the ’70s, often encouraging others to do acts of love and peace. Lennon decided to take a break from the music industry when his second son was born. Despite this break, his career was still prominent.

In late 1980, Lennon returned to music, releasing a new album. Weeks later, as Lennon and Ono were leaving their New York City apartment, a fan approached the two and handed Lennon a copy of his new album. Realizing he wanted it signed, Lennon happily autographed it for the shy fan before departing to a recording studio.

Around 10:50 p.m. the same day after of their recording session, the couple exited their limo and recognized the fan whose album Lennon signed earlier. Without any hesitation, the fan — Mark David Chapman — pulled out a gun and shot Lennon. Despite four bullets in the back and chest, he walked until he collapsed inside the foyer of his apartment with cassette tapes surrounding his body.

The police arrived minutes later after Ono hysterically cried, “John’s been shot!” The two were transported to the hospital where doctors did everything they could from performing cardiac massage to stitching up wounds, but after no signs of healing, the doctors had to tell Yoko Ono her husband didn’t survive. Like many who heard the news, Ono broke down and refused to accept the reality of the situation. Once she did, she requested no one know what happened until she’s able to tell her son his father died.

However, another patient in the hospital heard the doctors discussing how John Lennon was dead, and being he was an ABC News reporter, he called the station and told them what he heard. After minutes of going back and forth on whether or not they should announce his death and how they would, reporter Howard Cosell told football fans all around the nation one of the world’s biggest stars was assassinated.

Lennon’s death affected everyone in the world. The news was filled with nothing but reports of his death, Chapman’s arrest and upcoming trial, former Beatles’s reactions, and the public’s mourning. Those in New York gathered outside his apartment to hold vigils. With the help of landscape architect Bruce Kelly, Ono helped design the Strawberry Fields for Central Park, a quiet zone where people can pay their respects to Lennon.

Even today, 40 years later, fans both young and old mourn Lennon’s death, often contemplating what could have happened if he lived. Many still travel to New York City just to visit Strawberry Fields, laying flowers on the Imagine mosaic. It’s possible to even find people playing a guitar, inviting complete strangers to sing Lennon’s songs of peace and love.