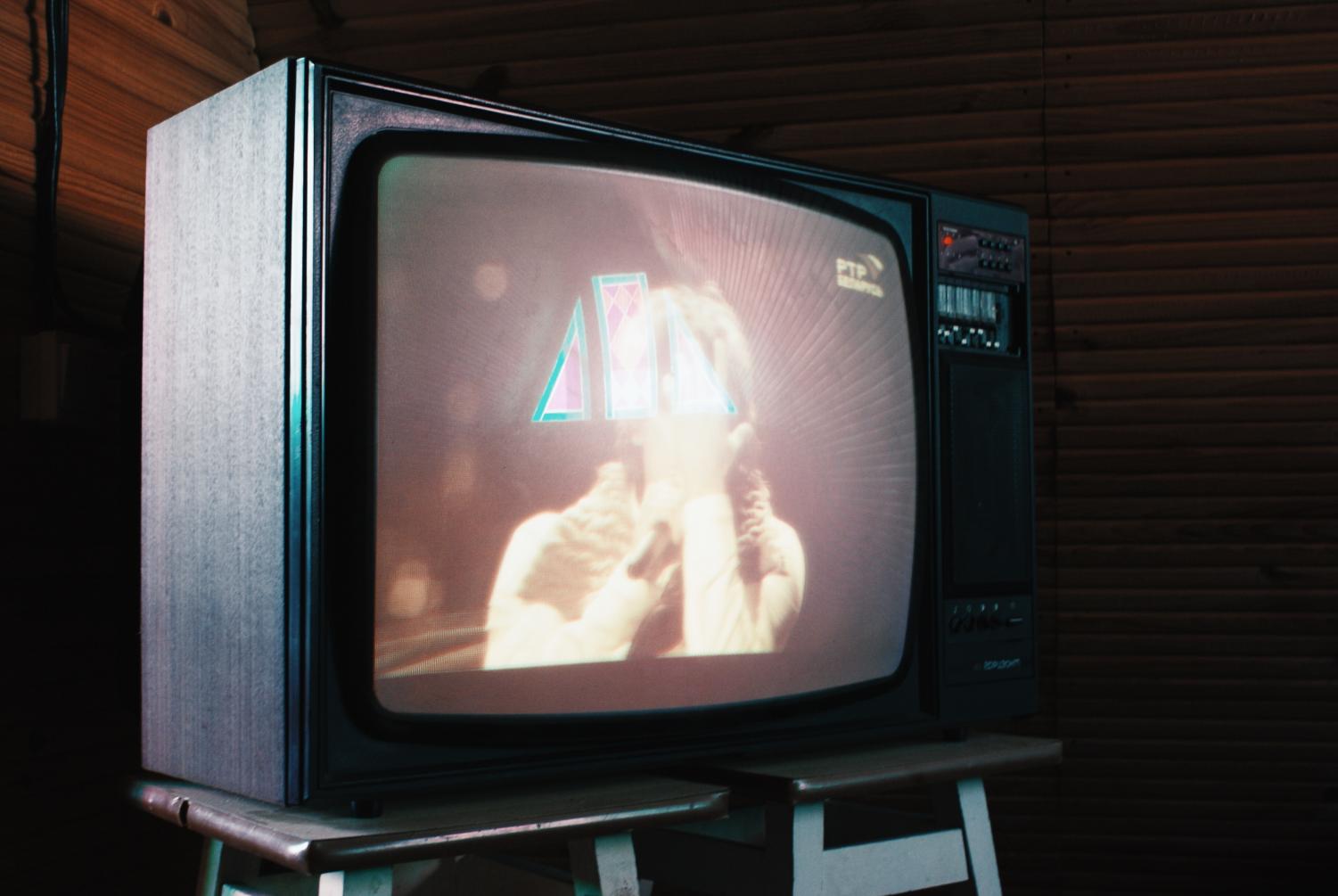 THE DOWNFALL OF MCCAFFERTY: IS HIS NEW SONG AN APOLOGY OR A HATE LETTER?

Welcome back to another Meg’s Playlist! Today we are going to talk about the alternative rock/indie rock band, McCafferty. There is a lot of negative news surrounding their lead singer and now only member, Nick Hartkop.

There is a lot to get into so I’m going to start from the beginning and work my way to why his newest and possibly his last “song” is really weird and scary. This is probably one of the most disturbing and intense song that you will ever listen to. Before you go any further, I will be putting a trigger warning in here. It talks about abuse, harassment, racism,  sexual abuse, etc. If any of those topics trigger you, I’d advise you to stop reading now.

Him and other band members started coming out saying that he would hold money against them, he would say things like “good luck feeding your kids,” he would emotionally abuse them and their girlfriends, and he would make disgusting  jokes, and even used racial slurs towards them.

I won’t go into any details with the jokes or the slurs he used because they are very gross and degrading, but if you are curious, I’m going to leave a link to the 70 page google document that was created against him by ex-members of the band, fans, ex-girlfriends, friends, and ex-wife with pages of all the accusations.

He was accused of just about everything from animal abuse to grooming underage girls to being racist. He was accused of emotionally and sexually abusing all of his former girlfriends and even abusing band members to get them to stay in the band. Former member, Wes Easterly, has even come out saying Nick has made disturbing jokes towards his girlfriend and how he would threaten her and how he would make misogynistic jokes towards her.

Even his former ex-girlfriend from high school came out on her social media to talk about how he wrote a full length song about her and her unwanted pregnancy when she was only 16 years old.

Since the Instagram posts have been made, multiple fans, ex-girlfriends of his, and old friends have come put to these rumors out that they are true and he is what they say. He has since stayed slient until now.

November 4th, 2020 Nick dropped a very odd “song” called Isn’t it beautiful. In the song, he starts off by saying “I don’t know what to tell you man, those jokes are three years old and I didn’t know anyone was uncomfortable” and he then goes on by saying “Yeah well I hope you and your kids starve man and I hope Wes dies in a car crash.” He continues the song by saying a lot of unusual things about how he has been struggling with mental illness and how he knows he did wrong, but his tone and the way he said things kind of say otherwise.

He ends the song by speaking an apology and how this is the last song of McCafferty.

What are my thoughts?

I was never a huge fan of McCafferty, but I had friends who were big fans of them until this happened in the beginning of the year. At first, I had to do all of my research on what he was accused for and what happened, and that’s when I found the 70 page google document and  multiple YouTube videos on it.

I was in disgust by the things that he has been accused for and I felt for the victims and the former band members who had to suffer through the pain and abuse they all received. When he dropped this song, I felt anger for them because he was almost mocking their pain and making it a joke. The way he spoke about all of it seemed off. He didn’t act like he was truly sorry. I didn’t like the song and I know people will listen to it so if you do, please note that it is not proven that his rights for his music is off and he might still be making money off of the band. Listen at your own risk because as stated before, it’s disturbing.

Thanks for joining me on this wild ride and I hope to jam to some music on the next Meg’s Playlist.

View Comments (11)
About the Contributor
MEGHAN DELMONTE, STAFF WRITER
Meghan DelMonte, of New Castle PA, is a senior Writing and Publishing major. She is an aspiring writer and model. She loves music, fashion, photography, and loves traveling. Her biggest goal in life is to become a plus-sized influencer and write for a music magazine.