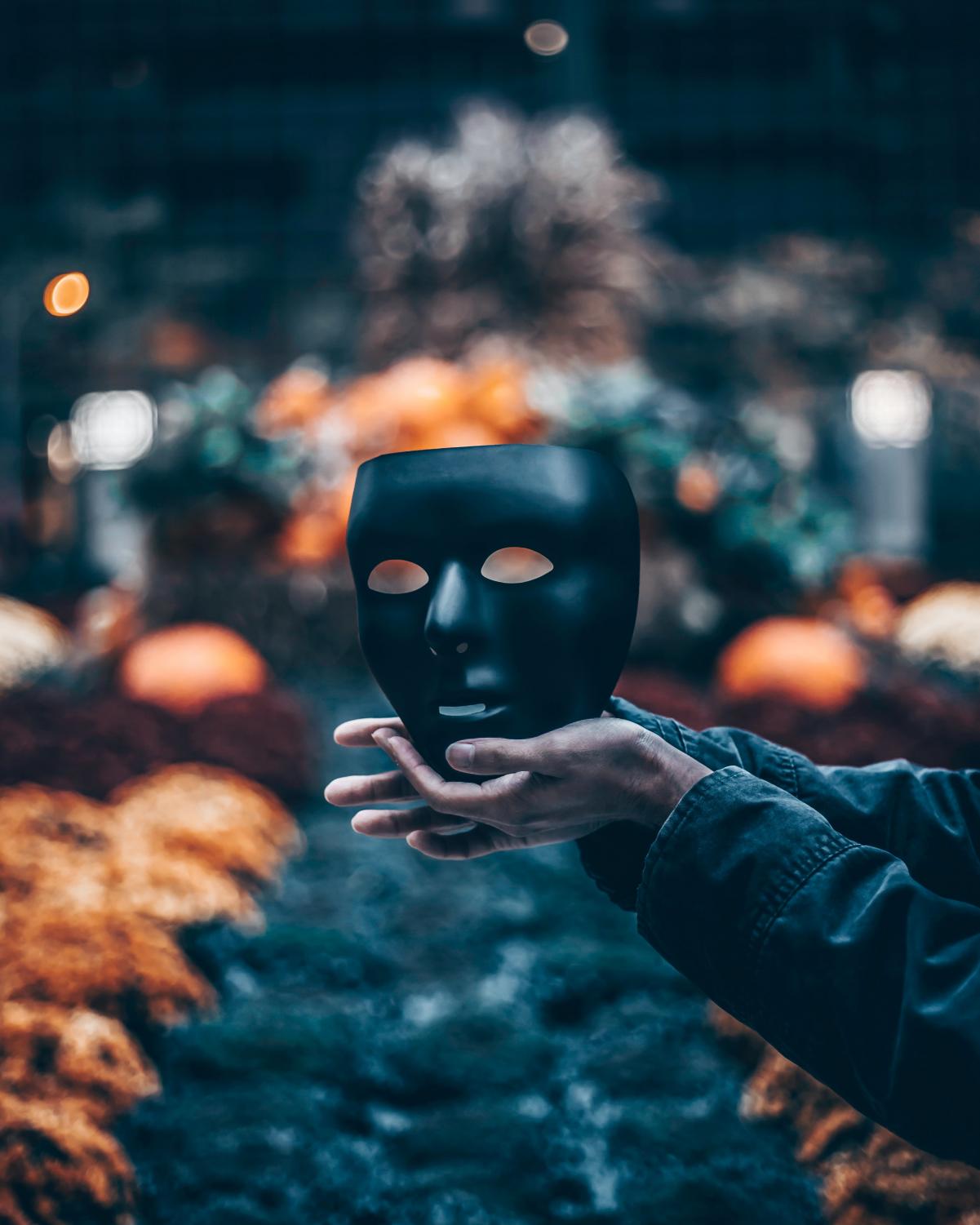 It was Halloween. In the beginning, we thought it was pranks.”

— witness during the rampage

“Quebec is awaking after a night of horror,” Quebec’s Premier François Legault  Tweeted on Sunday morning. “Words fail me to describe such a tragedy. I offer my condolences to the families of the victims.”

This was in wake after 24-year-old Carl Girouard walked the streets of Quebec City, wearing a medieval costume while wielding a katana — a sword from Japan — on Halloween night.

Girouard exited his car around 10:30 p.m. near the Chateau Frontenac hotel and roamed the historical district of the city, stabbing people at random.

Within the two hours of doing this, Girouard killed two people, his first one being François Duchesne, 56. His throat was slit open, and his body was found near the Chateau. The second victim was 61-year-old Suzanne Clermont who was killed while smoking outside her apartment. She was found a mile away from Duchesne.

Five others have been harmed, though they are reported to be in stable conditions despite the deep cuts they sustained. Investigators are working on seeing if others have fallen victim to the attacks, searching through 25 locations and the attacker’s home and vehicle.

One witness in the area gave their thoughts on the attacks: “We heard someone shout, ‘There’s a sicko with a knife!’ Further away, we heard screams.”

Others also believed at the time it was an elaborate joke.

At 1:00 a.m. in the morning, Steve Jolicoeur spotted a man near the harbor. Jolicoeur called the authorities and alerted them of a man who “seemed confused. He was in black clothes, like a ninja.” The police quickly arrived and identified the man as Carl Girouard.

On Sunday afternoon, Girouard went to court and was charged with first degree murder for the two dead victims along with attempted murder for the five survivors.

During a press conference, Quebec City Police Chief Robert Pigeon believed that Girouard, who is from Montreal, came to Quebec for one reason: he had “the intention of doing the most damage possible.”