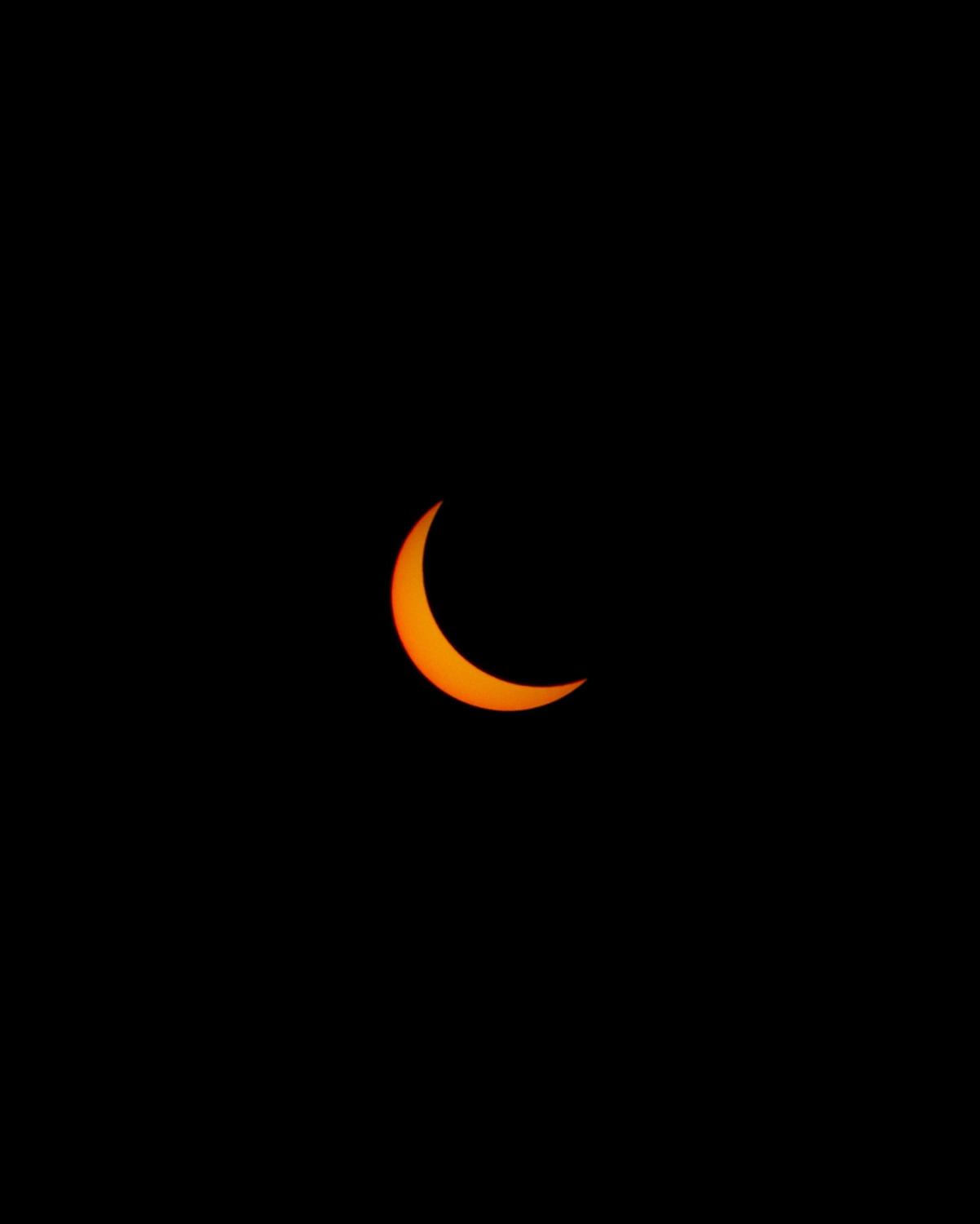 APPROPRIATION: EVERY COSTUME YOU SHOULDN’T WEAR FOR HALLOWEEN

FEATURE: reporter Abigail Gallen goes into detail on what costumes you should steer clear of for Halloween and why

Let’s be honest here: we need to be careful. It seems like everything these days is a problem or protestable issue, and that’s because almost everything is. The time for us to be hypersensitive to minorities is long overdue. While no one can be a 100% perfect anti-racist/ally/advocate, what matters is that we all try the best we can to avoid being, well, racist, or any other “phobic” or “ist” adjectives. And none of us catch a break for Halloween. What follows is a comprehensive list of all the things you really, really shouldn’t be dressing up as for Halloween.

C’mon guys. This is a given. Everyone knows painting your face and skin in order to look like a race that you’re not is a form of mockery and white privilege. At the end of the night on Halloween, you go home and wipe it off, relishing in being “Black” for a day. Meanwhile, Black and Brown kids actually do endure racism, in case you hadn’t noticed. They can’t wipe off their skin color, and they shouldn’t feel like they have to. After centuries of oppression, White kids don’t get to “pretend to be Black” for a day.

Similar to painting your face, don’t dress up as a Native. Despite our public school education system completely lying to us about what really happened when Christopher Columbus “founded America,” we all should know by now that Native Americans were victims of genocide by White colonizers. The clothing they wore, what they painted on their faces, the headdresses, and more – all of it has a specific spiritual meaning to the origin tribe it came from. Again, after hundreds of years of oppression, White kids don’t get to just dress up as a Native and then go home and take it off.

First of all, the name “Eskimo” is insensitive by itself. You can call these indigeneous people that live in places like Greenland and Siberia as either Inuit or Yupik. “Eskimo” roughly translates to “raw animal eater;” colonizers love to give people they don’t know dehumanizing names. Again! Dressing up as them is similar to dressing up as Native American; these are oppressed minority groups who can’t change who they are at the end of the night, and shouldn’t be made to feel like they have to.

This is a popular one, but did you know that America has a significant mass incarceration issue? Especially when it comes to Black communities and marijuana? Imagine if you were in prison: would you feel great about people dressing up in your prison uniform, and making it “sexy” and “cute,” and then not doing anything to advocate for you and your rights? You would probably feel like you’re being made fun of. Because you would be.

Do I really have to explain this one? I hope not. Crack a history book.

What’s the first thing that comes to mind when you read the word “terrorist?” Knowing America, it’s a racist thought that we desperately need to try to extinguish. So don’t dress up as one for Halloween, because terrorists themselves are literal, real-life people who have committed murder and you WILL make people feel unsafe. And you WILL make Muslim and Brown people feel uncomfortable.

Guys. Really? These are people who need help because the systems work against them. It’s the same type of thing as dressing up as a prisoner: imagine if it were you, and the roles were reversed. Empathy, people.

8. Straight, CIS people dressing up as a stereotypical member of the LGBTQIA+ community.

First of all, you’d be endorsing stereotypes. Second of all, you do realize people of a different sexuality or gender identity than you are still human beings, right? They’re not a Halloween costume. Rainbow flags are a symbol of pride for an oppressed group, and you probably shouldn’t wear one if you’re using it to mock the people it flies for.

A couple of other things: men! Boys! When a girl dresses in a provocative costume, that is not permission for you to violate her emotional and physical boundaries. And same for women and girls, vice versa. It’s spelled H-a-l-l-o-w-e-e-n, not c-o-n-s-e-n-t. Going along with that, sexy costumes are only dehumanizing if other people criticize a woman for wearing one.

Long story short: wear what you want! Just not if it’s racist, homophobic, xenaphobic, albeist, or oppressive in any way shape or form. Halloween is for having fun and eating candy, not for mocking other people.

Stay safe everybody! Wear a mask!