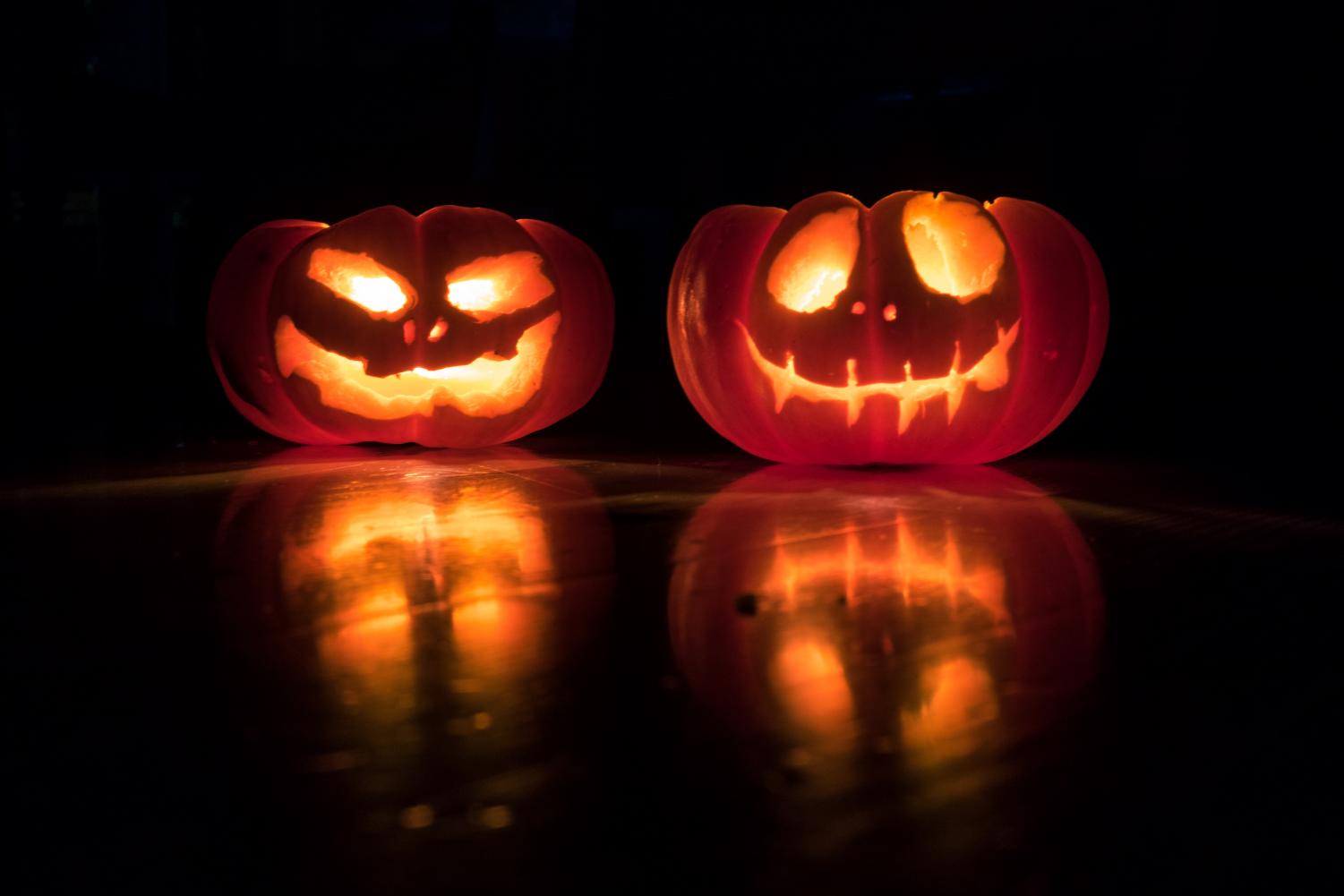 RACISM AND HALLOWEEN? THE ISSUES AND ORIGIN OF BLACKFACE

FEATURE: reporter Jade Davis looks into the practices of blackface throughout history

Blackface. I’m sure you have heard of it in the media, but what exactly is it? Where did it come from?

Alana Petties, a sophomore health science major from Midland defines this for us via email: “It was originated due to the fact that people of color could not act, so white people would put black paint on their face and act like ‘savages.’ This is offensive and formed many of the stereotypes there are against people of color now.”

Even still there are citizens unaware of the connotation and history of Blackface, which leads to it being a current problem.

Anna Brown, a writer for the Pew Research Center stated,  “Among whites, those younger than 30 are far less accepting of the use of blackface. About a quarter of younger whites (27%) say it is at least sometimes acceptable for a white person to use makeup to darken their skin to appear to be a different race as part of a Halloween costume, but about two-thirds say this is rarely (23%) or never (41%) acceptable. ”

It may seem like no big deal to painting your face to look like another race, but it does bring back traumatic parts of humanity. ”

This article was written in 2019, only one year ago, and yet is still being debated and furthermore making race “controversial.”

But Amara Comans, a sophomore musical theater major from Pittsburgh, has an easy rule to follow when it comes to Blackface;  “Just don’t do cultural costumes. If you have to do something that requires Blackface, then you should find an alternative that doesn’t require you to paint yourself to be a different race.”

Sounds simple enough to follow right? Yet, every year we find something like this. Petties wrote, “There was a picture of a little girl who dressed up as princess Tiana for Halloween. While I believe the family was being completely innocent, they put black paint… on her face. It may have been innocent but it definitely could have been handled differently in my opinion.”

It may seem like no big deal to painting your face to look like another race, but it does bring back traumatic parts of humanity.

[People who use Blackface with costumes] “They are making a mockery of it and black people,” said Comans, ‘“‘and the abuse that a lot of African Americans have had through the years and [bringing back] the origins of blackface…”’

Going back to the original base of Blackface: according to the website Dosomething.org, an editor stated, “These minstrel shows were widely popularized and enjoyed by white audiences who wanted to dehumanize black people so they could continue to view and treat black people as less-than-human.”

Of course, not every parent or person knows the dark truth about Blackface nor the harm, but it would be useful to look at this concept the other way around. What I mean is, if a minority dressed up as a white character for Halloween and decided to put white makeup, or powder on their face, a White Person would feel as if they are portraying the caucasian race in a negative way; that this person only thinks that white people look like the actual color white.

So contributing to any form of Blackface would be interpreted as Comans said, “…[An understanding] there are a lot of different reasons people do it…for not inherently racist reasons but it’s still wrong.”

Exactly right: the intention may be for the costume to be authentic, not meaning to be racist, but it still is! And to avoid ignorance, it’s time to think twice and get educated.

“I do hope that people educate themselves on the topic, and I hope they understand the racism behind blackface. Also, if you are ever able to correct someone’s behavior, do it. People oftentimes just let people get away with this behavior, when it isn’t okay. So if you are ever able to educate somebody, do it, and don’t worry about what they chose to do with the information you give them.” Petties stated.

Everyday is a teaching moment for all of us. Like I said before, it is inevitable that not everyone will know or understand something like this, but as an activist it is your job to inform the willing listeners that want to do better.