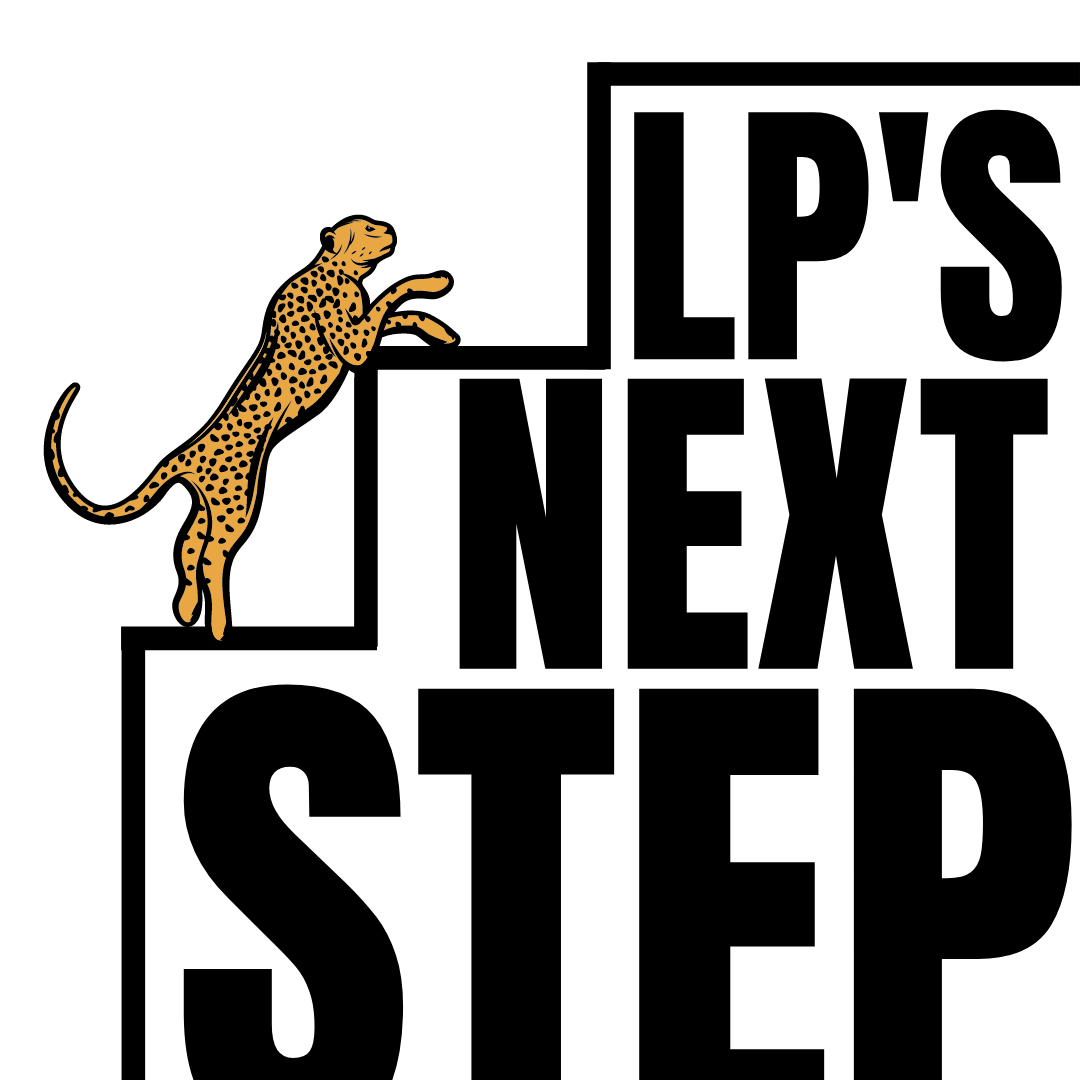 FEATURE: one part of the Lincoln Park's Next Step story series

Years before Lincoln Park existed, PA Cyber did. Years before the era of COVID-19 forcing schools and workplaces to go online, PA Cyber offered it. Being that they had experience since 2000, we had the chance to compare Lincoln Park’s online curriculum with PA Cyber’s.

She also says the two are “very different yet very similar at the same time.”

“In PA Cyber, you don’t use Zoom or Google Meet or anything like that. It’s called Collaborate,” continues Mitrecic. “It’s a kinda different set up.”

Some similarities is that one can still meet in a breakout room or message the teacher privately, however having a camera wasn’t necessary in PA Cyber.

Another similarity is that PA Cyber has two versions, like Lincoln Park.

“With PA Cyber, there’s self-paced and classroom, so self-paced is your Lincoln Interactive. I did [self-paced] for a while, and it was bad,” admits Mitrecic. “Very bad.”

“But I will say with everything, we still had the same amount of tech issues, whether they can’t hear you or you’re lagging,” she says. “So that’s a drawback, but it’s very different in the sense there’s more ways to learn [through Lincoln Park. Like in advanced physics, Mr. Shmidt would share his screen to show how to do a formula. That’s nice, and that’s something I haven’t seen before that I really like.”

“[S]ince they’re so similarly set up, I have to go with PA Cyber because from a technological standpoint, it was much easier. Other than that, they’re pretty much equal.”

But when she referred back to her struggle with self-paced online classes, Mitrecic says, “[S]o from that aspect, I think LP is better. It’s nice to see everyone’s faces, though.”

And while she really wishes to be back in the classroom, she’s looking at things from a positive point of view:

“There have been a few bugs, but nothing’s perfect, and we are doing what we can. I think it’s great that we still get to interact with our peers and collaborate in class.”