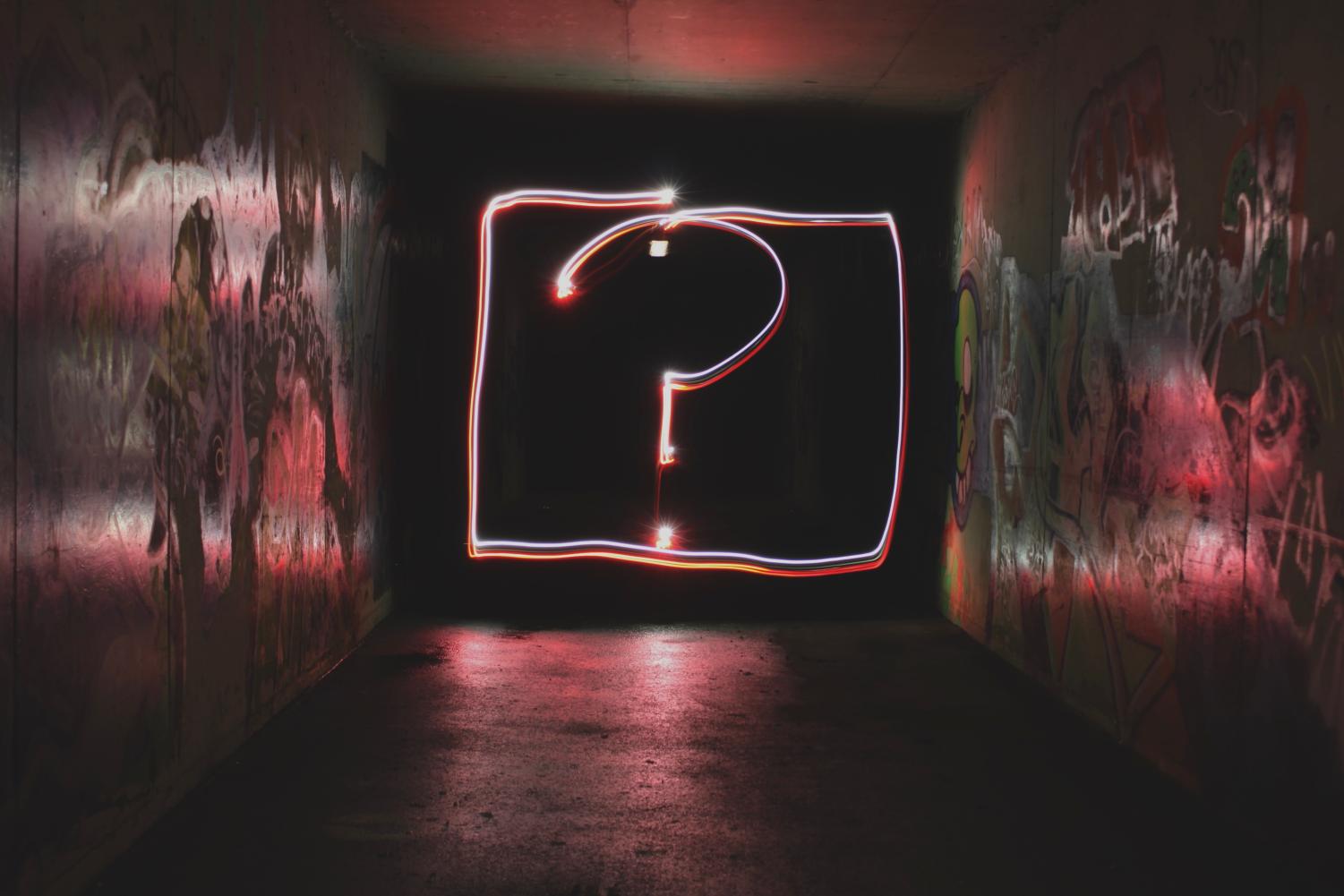 Unsplashed photo for Judge Jade Column Subject is about Crime

When stumbling upon an article that mentions a teen who has been convicted of a heinous crime, people begin to wonder if the parents would have known their child would do such a thing. Would they turn their teen in?

After doing some research, a few cases did come up where parents were put in this predicament. In the year of 2012, a boy by the name of Austin Reed Sigg was convicted of murdering and kidnapping of 10-year-old Jessica Ridgeway.

Sigg ended up confessing to his mother that he had done this and later she called the police and the son admitted to these crimes.

Phycology Today even reported on this subject and found more mothers in a similar situation: “One, Anita Saunders, a South Jersey mother of 15 and 17-year-old boys, provided information from a Facebook page that ultimately helped police find the body of Autumn Pasquale, a 12-year-old who had vanished while riding her bike. Allegedly, Autumn was strangled by one of the boys, her backpack and bike left in a dumpster near their home. The teens are now in custody.”

But other cases when a parent’s child is found guilty, they still believe their kid is innocent.  Even, if they are found guilty. They are choosing family values over the safety of the public. Further, this is a form of perjury.

Jailtime is a common punishment when caught lying under oath in court.  The repercussions of “protecting your child” at the cost of an untruthful answer is not helping anybody. It does not matter if there is some sort of family tie to the criminal; letting them walk free is unjust. If the situation was switched around and an unfamiliar felon who was involved in a dangerous offense was just let off the hook for their actions, it can be assumed this would outrage citizens.

At the end of the day, you have to take the personal relationship out the equation and realize you must do what’s right!