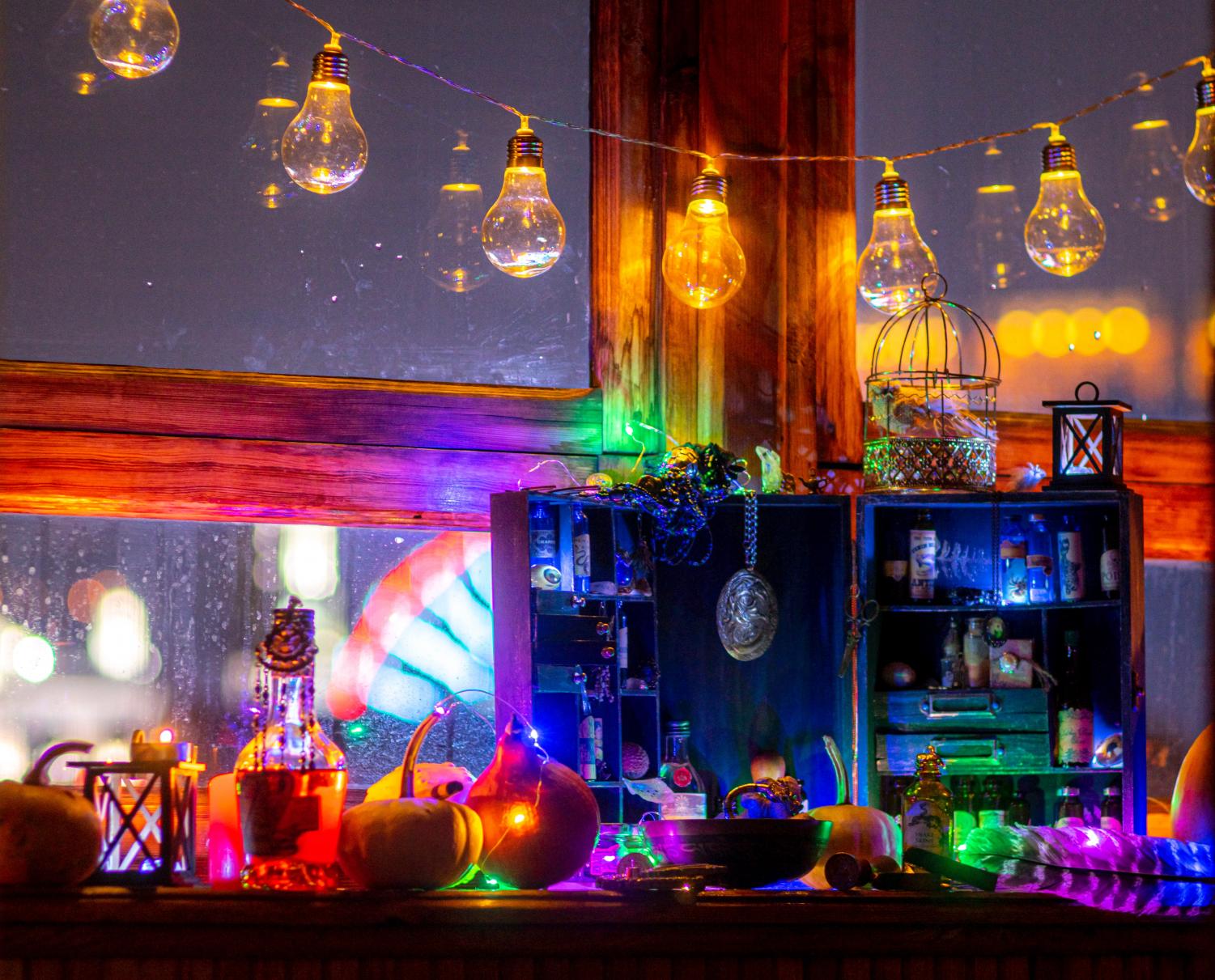 HOW TO CAST A CIRCLE

So far, Witchy Wednesday has covered multiple things about the craft. We’ve discussed types of witches, magick, tools, and more. We are still missing some big things, most importantly is what it means to cast a circle. Casting a circle is just a part performing a large spell or beginning a ritual. There are multiple ways to cast a circle. This is the way most do it, including myself. First, are the tools.

Before beginning the circle, cleanse your space. This could be using incense or sage or palo santo (I suggest not using certain types of sage because it is an endangered plant). After the space is cleansed, place the tools for your spell/ritual where you want the circle to be.

Casting a circle is essentially creating a ring of protection around yourself. In order to do this, most call upon the elements/ directions. This is also called “calling the quarters.”

For example, you might say something along the lines of:

“I call upon the watchtowers of North,” and then you would place something that represents earth inside where the circle will be. Point in the North direction.

Then you call upon the South, which represents fire. This is when you might light a candle inside where the circle will be. Point in the South direction.

Next, you call upon the East, which represents air. This is when you light another smudge stick, incense, or palo santo inside the hypothetical circle. Point in the East direction.

Lastly, is West, which represents water. This is when a chalice filled with water is placed inside where the circle will be. Point in the West direction.

When all of the elements are called upon, you will start to actually create the circle. To do this, sprinkle a circle of salt. Others may trace where they want the circle to be.

When the circle is outlined, sit inside of it and say, “No negative energy may enter this space.” Then, think of what you want the outcome of your spell to be. Focus your energy and think about it as though what you want to happen has already begun. This is called, “manifestation.”

When you have completed your spell, you must close the circle. To do this, thank the watchtowers or their service, blow out your candles, put out your incense, palo santo, etc. Sweep the salt or energy away.

Again, not every witch casts circles this way. Some witches don’t cast circles at all. However, I always suggest taking this precaution because it creates a sacred, protected space while you’re practicing. The circle represents the pentacle and it has been apart of pagan tradition for hundreds of years. Now you know, do what ye will.

For next week, we’ll be talking about rituals, which will lead us into The Wheel Of The Year!

See you soon, blessed be!

View Comments (2)
About the Writer
CERESA MORSAINT, DIRECTOR OF SOCIAL MEDIA/MANAGING EDITOR OF THE SIREN
Ceresa Morsaint is a writer based in Pittsburgh, Pennsylvania, and is the Director of Social Media for the SIREN. She studies American Sign Language, and her articles revolve around witchcraft and environmental tips/updates. In her spare time, she enjoys baking and reading Frank McCourt novels with her cat, Burt.